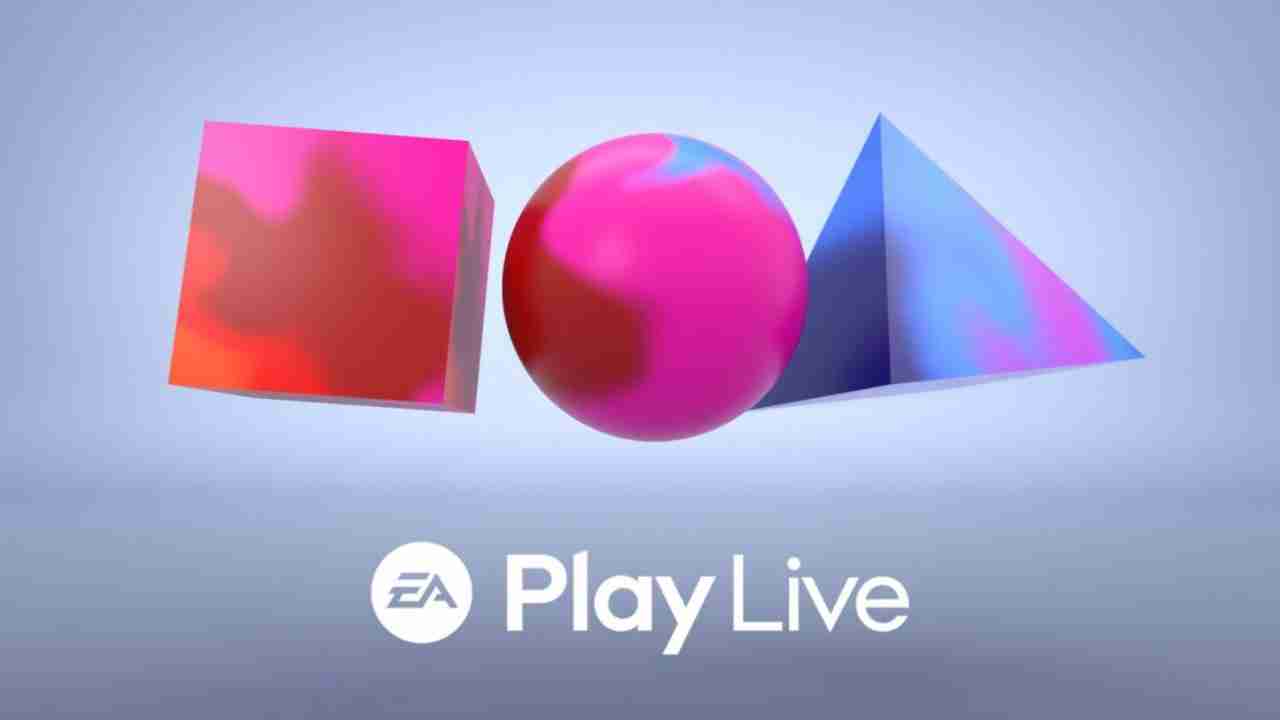 More than once we have mentioned titles will see more at the upcoming EA Play Live event but when is it and what do we know about times, games etc.

The annual showcase is returning as EA has a few titles to show. It normally is shown during the E3 period so it’s slightly later this year. So what so we know about this year’s event.

When does it take place?

It’s very close actually. It’s set to show next week on Thursday 22nd. But many will ask what times for their time zone. As common, there is a pre-show before the main event.

Where can we watch it?

The event will be shown on the official Twitch account and also via their YouTube channel. Other media outlets may also be covering it as well.

What games are expected?

Firstly no Star Wars game this year. This was confirmed on Twitter. We know we are seeing something from Ripple Effect for Battlefield 2042. We also know FIFA 22 is expected and likely this year’s Madden.

We have a chance Apex Legends could appear as that is a continually updated game and they do have their EA Originals. This could mean content for Knockout City. And if you have following us you’ll know we’ve mentioned a return for Dead Space. Also this year EA confirmed the purchase of Codemasters and welcomed them to the family. So could we see something new from them? Though since DiRT 5 is about 8 months old a 6th game is unlikely.

Do we know how long it lasts?

EA hasn’t announced any running time as yet but 30 mins to an hour is a fair guess. This comes from the length of some other E3 streams and Sony’s State of Play broadcasts.