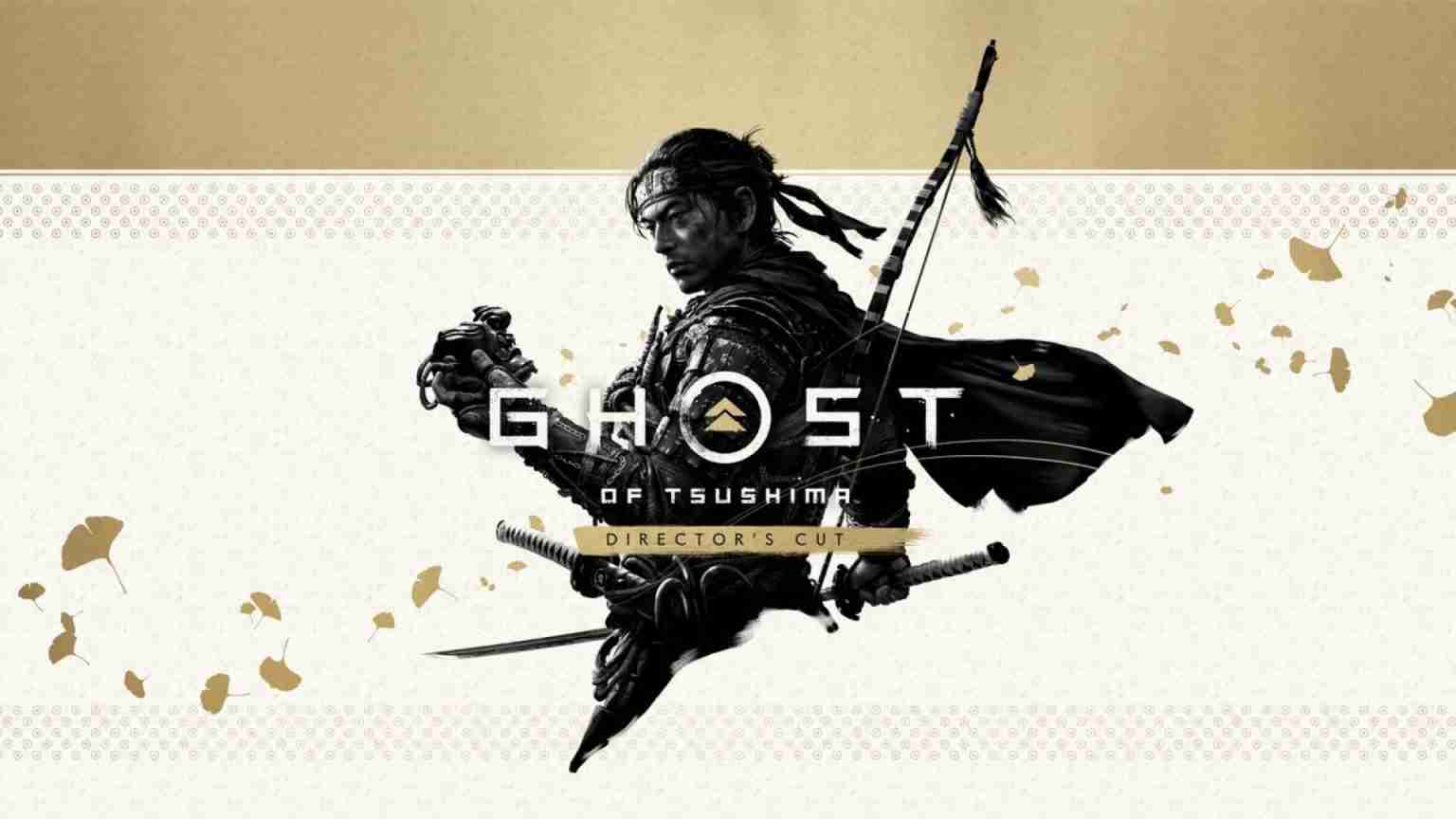 The launch of the Director’s cut of Ghost of Tsushima gets closer to its launch date on August 20th. However, there is one thing that has been noticed by many in the community. And that’s Sony silently remove Ghost of Tsushima from the PSN store.

What is seen on PSN?

If you log on to your Ps4 or Ps5 and you search for it on the PSN store, you will find that the original base game is no longer there. Instead, you will find only a pre-order, at the time of writing, for the Director’s cut version only. However, owners of the base game are able to get the director’s cut upgrade for $20.00 USD.

It would appear that before the launch of the new version they delisted the former edition of the game. This is honestly a very suspicious move on Playstation’s behalf. By removing the base game they are having new players only being able to buy the new version at full price. Or for those on PS5, paying for the $70 PS5 version with enhanced graphics, and dualsense features & more.

Has anyone else done this?

Still the fact that Playstation would go so far as to delist the game than to let fans choose; is one that is apparently not sitting well with some in the community. Several posts on Twitter from other outlets were seen calling this a questionable move as well.

For example, 505 Games and Remedy have multiple versions of Control on all storefronts. The Deluxe bundle on PS4 and Xbox One also included the Expansions. These have been on sale multiple times, even with the release of the Ultimate Edition, they are still listed as separate SKUs. The Ultimate edition is aimed at being the next-gen enhanced version. It is not part of Xbox’s Smart Delivery program for Series X/S consoles or offers a free upgrade on PS5.

For now, all we can do is wait to see how this situation plays out. Even though Sony removed Ghost of Tsushima from PSN, you can still buy a physical copy. The Director’s cut with the Iki island expansion launches on PS4 & PS5 on August 20th.