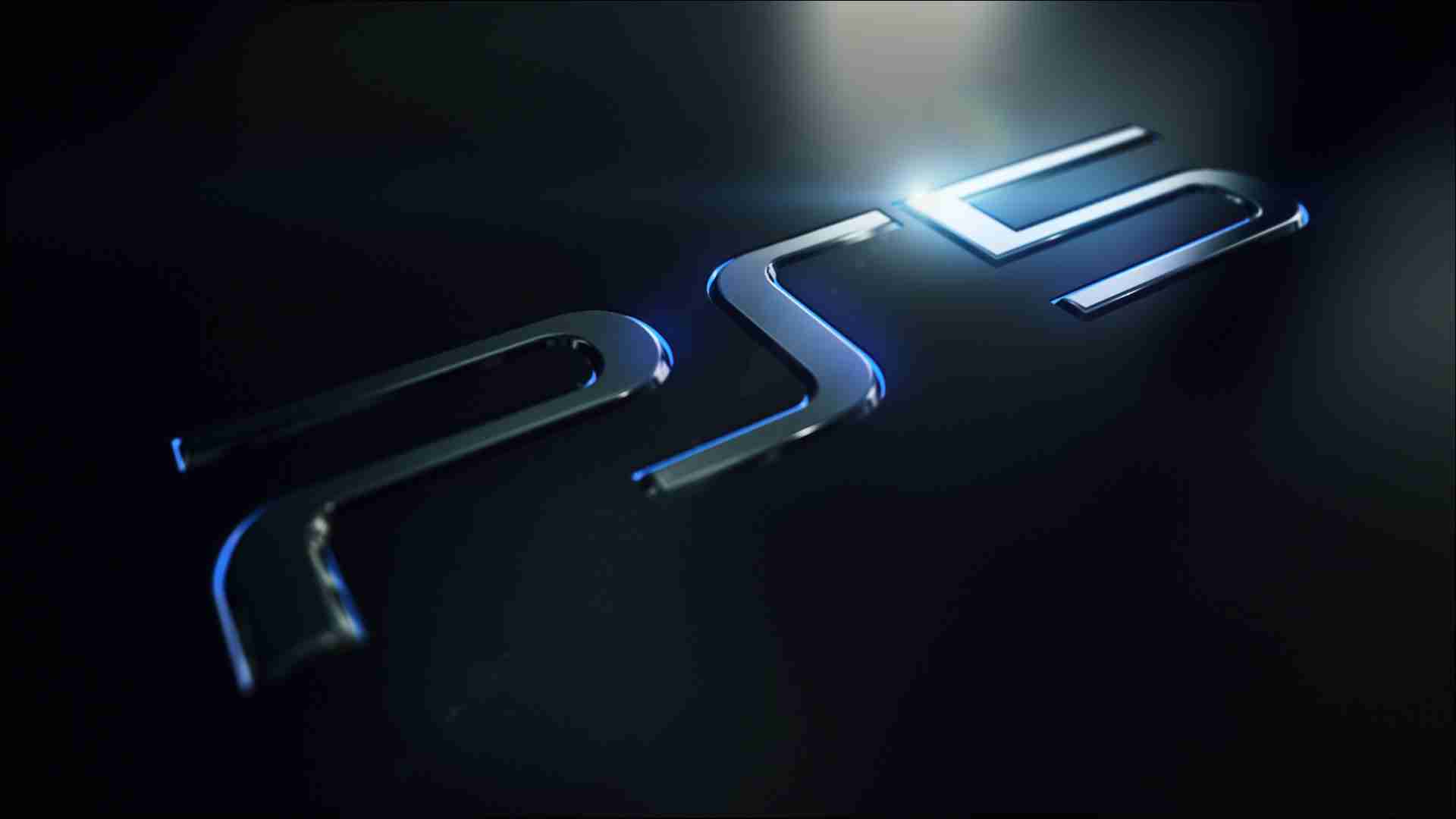 Earlier today, Sony finally went into detail on their support website as to how backwards compatibility on the PlayStation 5 will work, this includes a list of games that will not be playable on the PS5 and a feature known as “Game Boost.” Sony has already stated in the past that the “overwhelming majority of the 4,000+ PS4 games” will be backwards compatible with the PS5.

Only Playable on PS4

The games that will, unfortunately, be part of the PS4 only family in regards to next-gen accessibility will be the following:

As per Sony’s detailing of the functions behind backwards compatibility, if a game is not listed above then it means that it is playable on PS5.

Although Sony has made it clear on their support page that there will be more than 4,000+ PS4 games playable on the PS5, some functionalities previously available on the PS4 will not be present when played on next-gen. Essentially, some PS4 games may possibly display errors or unpredicted behaviour whilst played on PlayStation 5. However, this is no reason to feel unmotivated in regards to these possible errors. Sony’s next-gen console will feature an option that can be activated when playing PS4 games called “Game Boost.”

What is Game Boost?

According to Sony, this feature is one that, “may make the PS4 games run with higher or smoother framerate.” It is important to note that this will be possible to select PS4 games, although there is no official list that mentions the games that will benefit from this. However, a game that serves an example as to what to expect is God of War (with a sequel on the way), since it does include a performance mode which will allow the game to run at a polished 60 frames-per-second when played on the PS5.

When PS5 launches this November, more than 99% of the PS4 library will be playable on PS5.

If you wish to further read about the rest that backwards compatibility for the PS5 has to offer then you can visit the official PlayStation support page for further details on the matter.

The Playstation 5 launches November 12, starting at $399 for the PS5 Digital Edition and $499 for the PS5 with UHD Blu-ray Disc Drive.

Sonic is Officially Getting a Sequel!