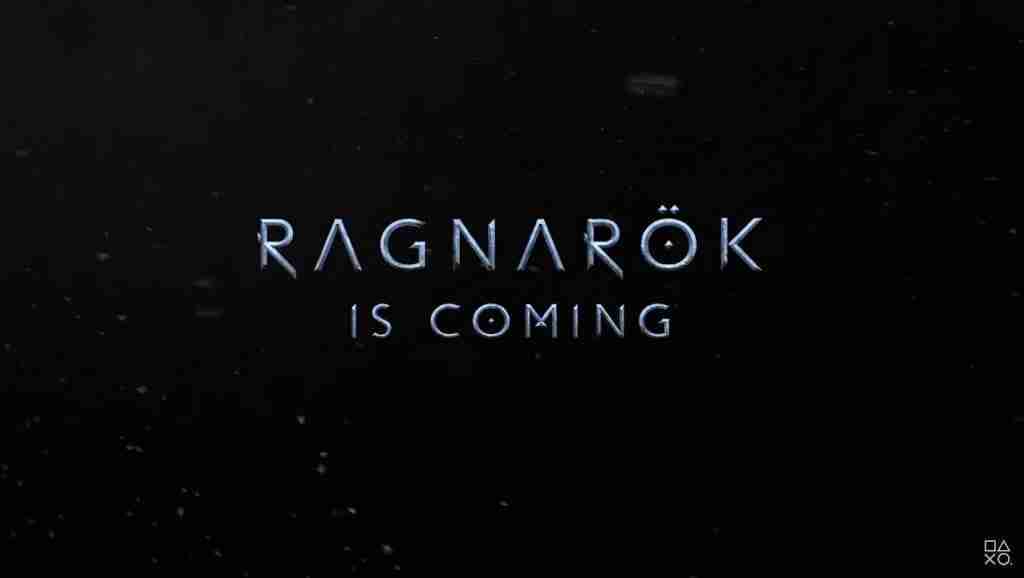 After 40 minutes of new game trailers, SIE President and CEO, Jim Ryan came on to tease one more thing. Rumors and speculation bubbled for some time now as to what Sony Santa Monica had been working on. Speculation grew thanks to a few subtle, winter inspired tweets from Director Cory Barlog’s twitter account. Along with a profile picture of ice that helped support speculation. And, on Wednesday, the speculation came to a close. Playstation finally confirmed that Sony Santa Monica’s next game, will in fact be a sequel to 2018’s game, titled God of War: Ragnarok. The quick tease, contained voice over from Kratos, The Ghost of Sparta, warning of how the time draws near. The, now iconic God of War theme played in the background as the words, Ragnarok is Coming, appeared on screen. Followed by the ending stinger, of a release window of 2021, which certainly caught myself and many others off guard. God of War, released back in 2018, to both commercial and critical acclaim. Loved and adored by gamers alike, many view the game as one of the generations best and a must play on the Playstation 4. The 2018 game follows the journey of the famed, Ghost of Sparta as he journey’s with his son ,Atreus, in a norse world to fulfill the final wish of Faye, the boys recently deceased mother and Kartos’ wife.
What’s your Reaction?
+1
0
+1
0
+1
0
+1
0
+1
0
+1
0
+1
0
Facebook Twitter Email
👁️ 67