Super Smash Bros Melee got a new fan-made update that brings modern online matchmaking and rollback netcode to the game.  It’s worth noting that the game came out near the launch of the Nintendo Gamecube in December 2001.  The game was never designed with online in mind and it just might have better online than Super Smash Bros Ultimate.

In this current age of social distancing, games need a robust and fully functioning online.  Super Smash Bros Melee is not new to online as for years now players were able to find each other on a fan-made website called Anther’s Ladder. Here they can match make and play against one another on PC using a customer Dolphin emulator called “Faster Melee.” The customer build is optimized to run Melee well and players can manually set their buffer based on their ping.  This old way of doing things is called delay-based netcode and the new way is called rollback netcode. The TL;DR version is that delay-based netcode is playing the game on a slight delay to allow for the transfer of inputs and its harder to pull off across a large distance.

Rollback netcode lets you (the player) play the game in real-time and it transfers your inputs to your opponents and rolls your character back if there was an error in positioning or action.  Rollback also has the added benefit of working better across large distances. The best example would be Mario Kart online.  If you ever fired a shell at an opponent in front of you and then suddenly then snap to another position, like behind you, then that is the game rolling back. It correctly processed their inputs and made the correction on the spot making them appear to teleport to another position.

This new online system was made possible by the efforts of one individual who worked on it full time for 6 months. The creator goes by the name “Fizzi” and he quit his job to work on programming and coding the project while being supported by people on Patreon.  He named this customer build of the Dolphin emulator “Slippi.”  Slight shade to Nintendo but one man just showed a billion-dollar company in Nintendo how to make a robust online i.e. #FixUltimateOnline.

By downloading this emulator and running version 1.02 of a Melee ISO, players can play against each other directly with a simple code. Also you can simply opt to press the matchmaking button and the game will find a player in the queue. It should also be mentioned that although the online is stable, the creator still recommends a wired ethernet connection for smooth stable gameplay.

So how does Slippi’s rollback work for Melee? Well, the results seem promising. High-level pro Melee player William “Leffen” Hjelte posted a video breaking it down, and his impressions are positive. Even with some visual artifacts due to the way rollback works, early players are saying it’s much smoother than delay-based. In addition, it widens the potential pool of players due to not being region locked. I (the writer) also have personally tried it and it works very smoothly and is very close if not exactly mirrors playing locally in front of a CRT TV.

Lastly, Fizzi has promised more 3 major updates to come – stage select, spectator mode, and ranked matchmaking.  In Leffen’s video, he said that he is helping consult on the project, giving feedback to Fizzi for the best experience possible.  I (the writer) for one would appreciate ranked matchmaking because every time I play Melee online I get absolutely stomped on and it would be nice to play against someone at my beginner level.

This could be a big boon for Super Smash Bros. Melee, as fighting games-at-large struggle to deal with netcode woes in the wake of health concerns around COVID-19. Evo Online was unveiled as a series of online tournaments and made notable exceptions to the open tournament games, opting to focus on games with solid netcode like Killer Instinct and Them’s Fightin’ Herds. Even Super Smash Bros. Ultimate was quietly removed from the lineup. 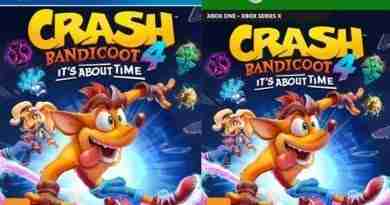 Crash Bandicoot 4: It’s About Time leaked for PS4 and Xbox One 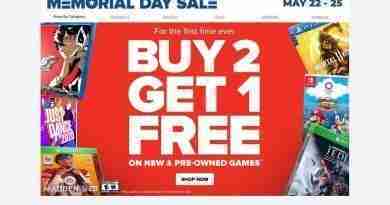 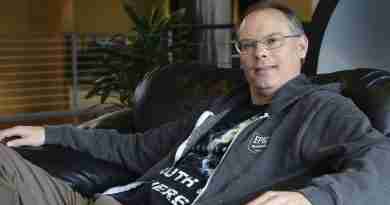 Marvel has announced some huge news for fans of Alien and Predator comics. Starting in 2021 the juggernaut of comics…