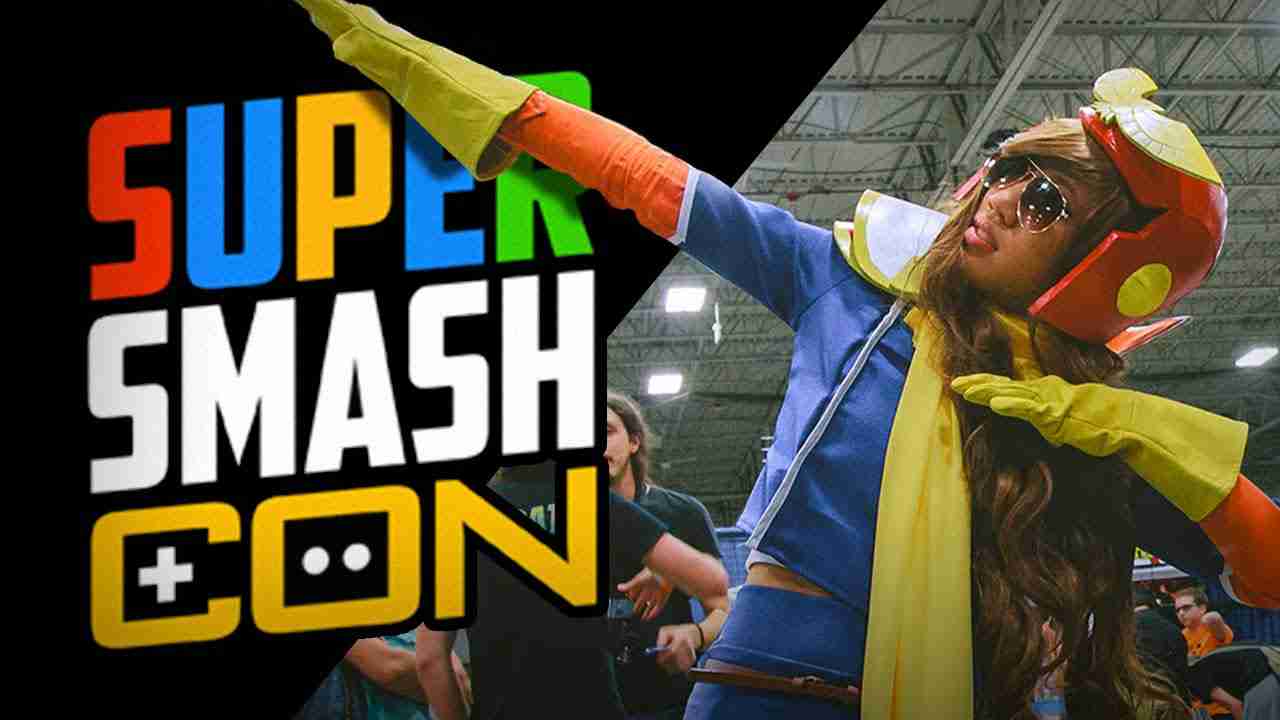 The organizers behind Super Smash Con 2020 announced via Twitter that this year’s annual convention is canceled.

As you may have guessed, #SSC20 has unfortunately been cancelled. However, we are excited to finally announce our 2021 dates!

Oh also! We still have something extra special cooked up for online this year – more info soon!

Super Smash Con is held annually every year in August since 2015.  It is one of the biggest events for the Smash Bros scene.  It is often referred to as a “Super-Major” or “S-Tier” event.  The primary draw for the convention is the tournaments.  It has every single Smash title as a featured game, so scenes that are considered to be “dead” can still live on such as Brawl and Smash 4.

For context, Smash Con helped revive the Smash 64 scene. By the time the 2nd annual Smash Con rolled around it had created the record for the highest number of entrants for a Smash 64 tournament at 375.  It also popularized the Smash 64 combo contest, where a panel of judges would rate a player’s ability to pull off the most “sickest” combos in Smash 64 training mode.  The 64 tournament alone is able to draw talent from South America and Japan to prove their skill.

But it’s not just tournaments that draw people in. Smash Con, like any good convention, also features panels where attendees can meet Smash centric YouTubers (dubbed Smash-Tubers). As well as an award show called “The Smashies.” The Smashies are a fun award show accompanied by an orchestra that gives out awards for categories such as “Best Pop-off” and “Saltiest Moment / Best Taunt”

As per the announcement, the organizers are promising an online event to replace the canceled convention. In addition, they have already announced the dates (Aug 12-15th 2021) for next year’s convention. It is very early for the convention because it typically announces the dates in the February to March time frame.

It’s worth noting that tickets were supposed to go on sale in April per the website. However, registration was never opened up as the organizers were likely hoping for the global pandemic situation to have cooled off so that it would have been safe to run the event.  There could have also been complications because this year was supposed to have kicked off the Smash World Tour which would have been the first circuit for the Smash Bros scene. Smash Con was considered to be a Platinum level event. It’s possible that the organizers were trying to figure out what the best outcome is. Lastly, there were likely already deals in place with nearby hotels and the venue (i.e the convention center). The organizers may have wanted to sort out any financial responsibilities / mitigate any losses before announcing anything.