Shawn Layden Opens Up Over His Sony Departure and More 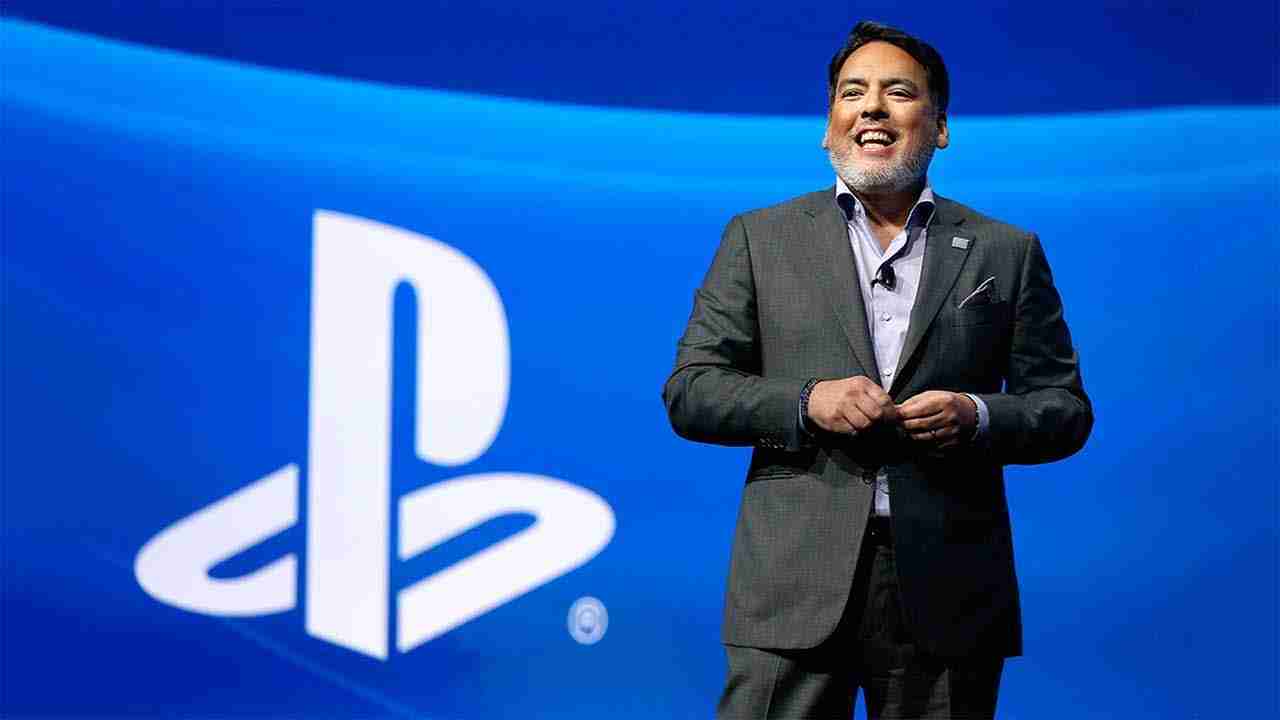 In an interview with Bloomberg, he admitted he had become burnt out. He has this to say

It’s a young person’s activity. I felt: This is a good time to put the pin in my legacy.

During his time at Sony, Shawn Layden has been involved with some of the biggest games. This includes blockbuster titles such as God of War and Horizon Zero Dawn.

That seemed like a good time to step off on top and allow another generation to take the PlayStation 5 to market.

Game budgets were discussed, and it was a topic in which he showed some concern. An area he knows well. After all, he’s witnessed Sony’s major first-party titles on PlayStation 4 hitting costs up to $100 million. Those costs he noted with every generation appeared to double.

So PlayStation 5 titles could be extremely costly?

They could be and he felt it was a worrying issue. Bloomberg reported that Layden predicted games on PlayStation 5 will cost $200 million to make. And as we go through console generations prices grow exponentially.

If we can’t stop the cost curve from going up, all we can do is try to de-risk it. That puts you in a place where you’re incentivised toward sequels.”

So where is Sony now?

According to Hermen Hulst, head of PlayStation Studios, PlayStation has 2 exclusives currently in development. Out of these, nearly half” are new franchises. This was in a report from Wired. He stressed the following point

Hopefully, that means we aren’t going to get a stale environment full of sequels. Though the big first-party games we know about are all sequels. One of which went up for preorder recently.