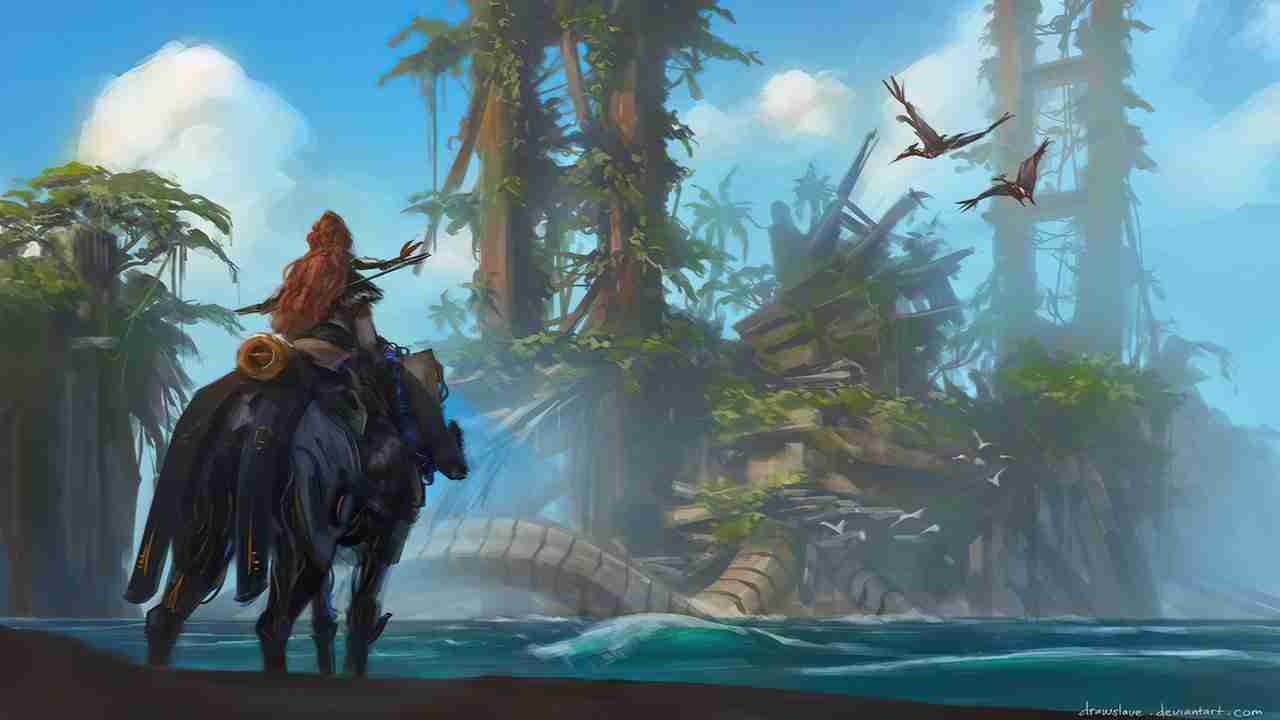 Is it like Ghost of Tsushima and Death Stranding?

Apparently no it’s not. As we know both those games offer a slight upgrade cost. But
Horizon: Forbidden West isn’t going to offer this route at all. So basically if you purchase the standard edition on PlayStation 4 and get a PlayStation 5 you’ll have to repurchase the game. Even the special editions don’t offer any upgrade option. You also can’t upgrade to the Digital Deluxe edition either. That edition does contain the game for both generations of consoles.

So where does it say this about standard and special editions?

If we look at the official FAQ we find this asked.

Can I upgrade my Horizon Forbidden West PS4 version to the PS5 version?

To access both the PS4 and PS5 versions of Horizon Forbidden West, you need to purchase the Digital Deluxe, Collector’s, or Regalla Editions. Dual entitlement does not apply to the Standard and Special Editions.

So that confirms the pricier editions are the ones with Dual entitlement.

So where do we find out there is no upgrade option?

Again the FAQ confirms this news when asked if you can upgrade from the standard to the Digital Deluxe edition of Horizon: Forbidden West

There are no plans for an update offer from Standard to Digital Deluxe Edition at this time.

Have Sony said anything on this news?

Not as yet. Push Square has asked Sony but at the time of writing have yet to receive a response. And if you purchase either the Collector’s or Regalla Editions which are the more expensive physical versions there’s more to come.

They include steel bookcases. And some fans collect physical versions so this isn’t a surprise. But the physical steel book collectors edition contains no disc. This is also answered in the FAQ.

No, you will receive a download code that grants you access the game on either PS4 consoles or PS5 consoles. If you start on a PS4 console but want to continue on a PS5 console, this is possible!  Your save games will be transferable from PS4 console to PS5 console.

How much are these editions?

The pricing hasn’t gone down well at all. They are as follows

So what is your take on this news? We’d love to hear your thoughts. And in the meantime Horizon: Zero Dawn is now playable on PlayStation 5 at 4k 60fps.