Rockstar Show The Upgrade To GTA V And Fans Hate It 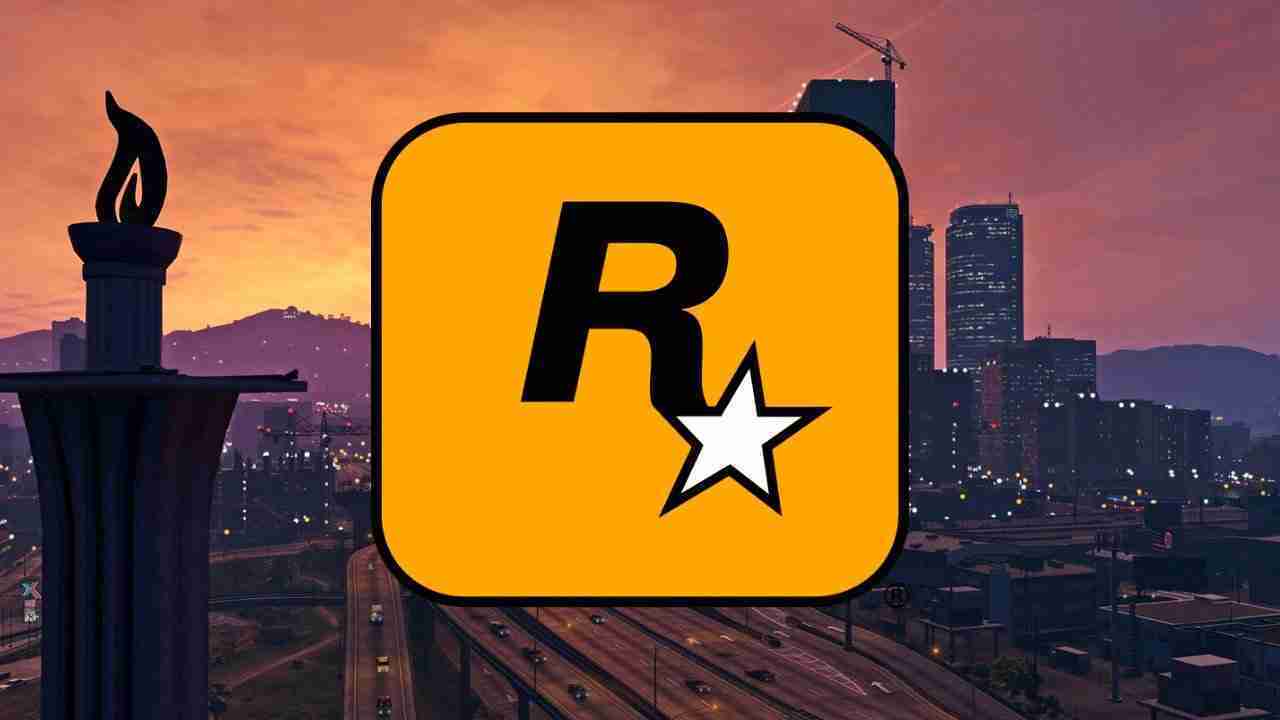 Rockstar seem to be causing a lot of conversation after their showing at the PlayStation Showcase with the trailer for the new upgraded Grand Theft Auto 5.

What’s All The Buzz About?

Well for one, fans are showing their dislike of the trailer. At the time of writing the trailer has 18,000 likes but 47,000 dislikes.

This ratio of likes to dislikes puts the Rockstar release as the most unpopular trailer of the whole event.

So Why Are Fans Unhappy With The New Release?

The game itself is incredibly popular. In physical sales charts it’s consistently near the top of the rankings. The issue lies with what this new version for PlayStation 5, and we can assume the Xbox Series X/S, looks like. Fans argued it looks identical to the current PC build.

What Were We Expecting?

Any Other Changes Mentioned?

We were told the new release has “enhanced gameplay” and “improved graphics”. On Reddit we again have a comparison from the upcoming release and the current PC build. The general feeling is we’re not really seeing improvement in the graphics or gameplay in that comparison.

Is It A Worrying Sign That It’s Out Soon?

Well back in May, Rockstar gave a release date of November 11th this year which would put it toe to toe with the anniversary of Skyrim. Now we have longer to wait, as we know the new release is March of 2022. This was confirmed in the trailer, and they also posted the following message on their blog:

Grand Theft Auto V and Grand Theft Auto Online will now arrive on PlayStation 5 and Xbox Series X|S March 2022, featuring a range of technical and graphical improvements across the entire experience including performance enhancements for select vehicles in GTA Online, and so much more.

While we are extremely excited to be bringing GTAV to the latest generation of consoles, the game requires a few additional months for polishing and fine-tuning. We look forward to sharing more details about these expanded and enhanced versions soon, including the new standalone version of GTA Online also coming to PlayStation 5 and Xbox Series X|S in March.

Hopefully the next batch of news from this release will garner more positive attention. However, as always we’d love to hear your thoughts.

PS5 DualSense Drift, Sony Has A Class Action Filed Against Them