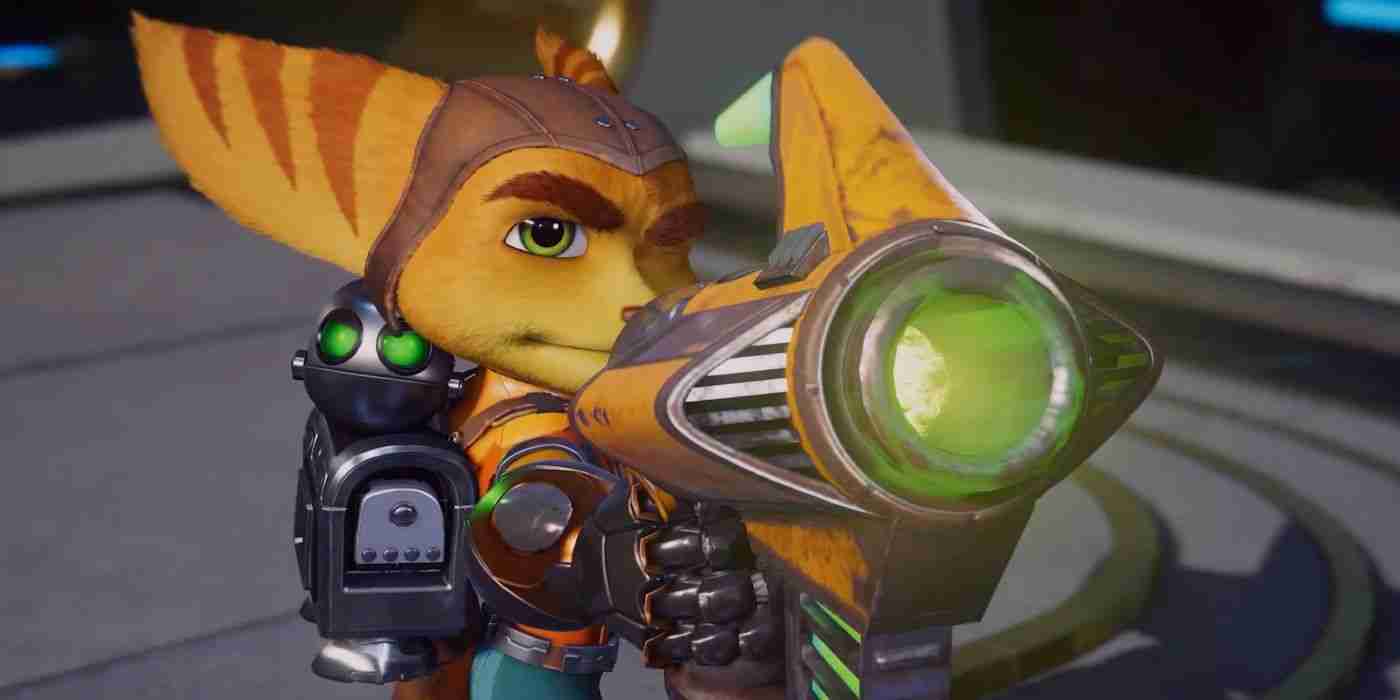 The developers behind the highly anticipated, Ratchet & Clank: Rift Apart, revealed brand new gameplay details. While also speaking on how the PS5 has changed their approach to development.

In a talk with Games Radar, Creative Director Marcus Smith spoke extensively about the hardware. Mentioning, that the PS5, isn’t simply just an upgrade in visual fidelity. Instead, the system will offer much more for creators to play around with. While Game Director Mike Daly spoke at length about how the weapons of the game will make Ratchet, more immersive than ever before.

In his talk with Gamesradar, Smith and Daly had this to say:

Insomniac is so out of control that several of our designers are wanted across several star clusters. It has been an incredibly rewarding process of learning to shed outdated ‘best practice’ that has been in place due to constraints of loading times.

While so often new hardware feels like an upgrade to visuals alone, working on the PS5 has been a paradigm shift in the way we do all things. From the near-instant level loading to 3D audio design, and yes, an enormous leap in visuals. It’s exciting to think that we’re still so early in the lifecycle and everyone is just scratching the surface of what can be done. So excited to know it’s only going to get crazier!

“You can look forward to some new developments that make weapon impact feel absolutely amazing: custom adaptive triggers for each weapon that add new functions to the pull of the trigger itself, advanced VFX that take visual spectacle over the top, haptics to give every impact unique and physical sensations that further allow weapons to express their personality, and our signature creativity for exotic and unexpected weapon concepts is in full force,”

“The weapon experience is shaping up to be incredible.” , says Daly.

While there’s still a mix of cross-generational games, Ratchet & Clank, stands as one of the few, next-gen exclusive titles. Sure, games like Spider-Man Miles Morales and The Pathless, are available on both the PS5 and PS4. But, we can assume they’ve only reached the tip of the iceberg in terms of what the machine can do. Especially when compared to PS5 only titles like Ratchet & Clank, Returnal, and Demon’s Souls.

Because of this simple fact, coupled with details on how Insomniac plans to utilize the Dualsense, anticipation for the game is sky-high.

Ratchet & Clank: Rift Apart, is due for release during the first half of 2021.