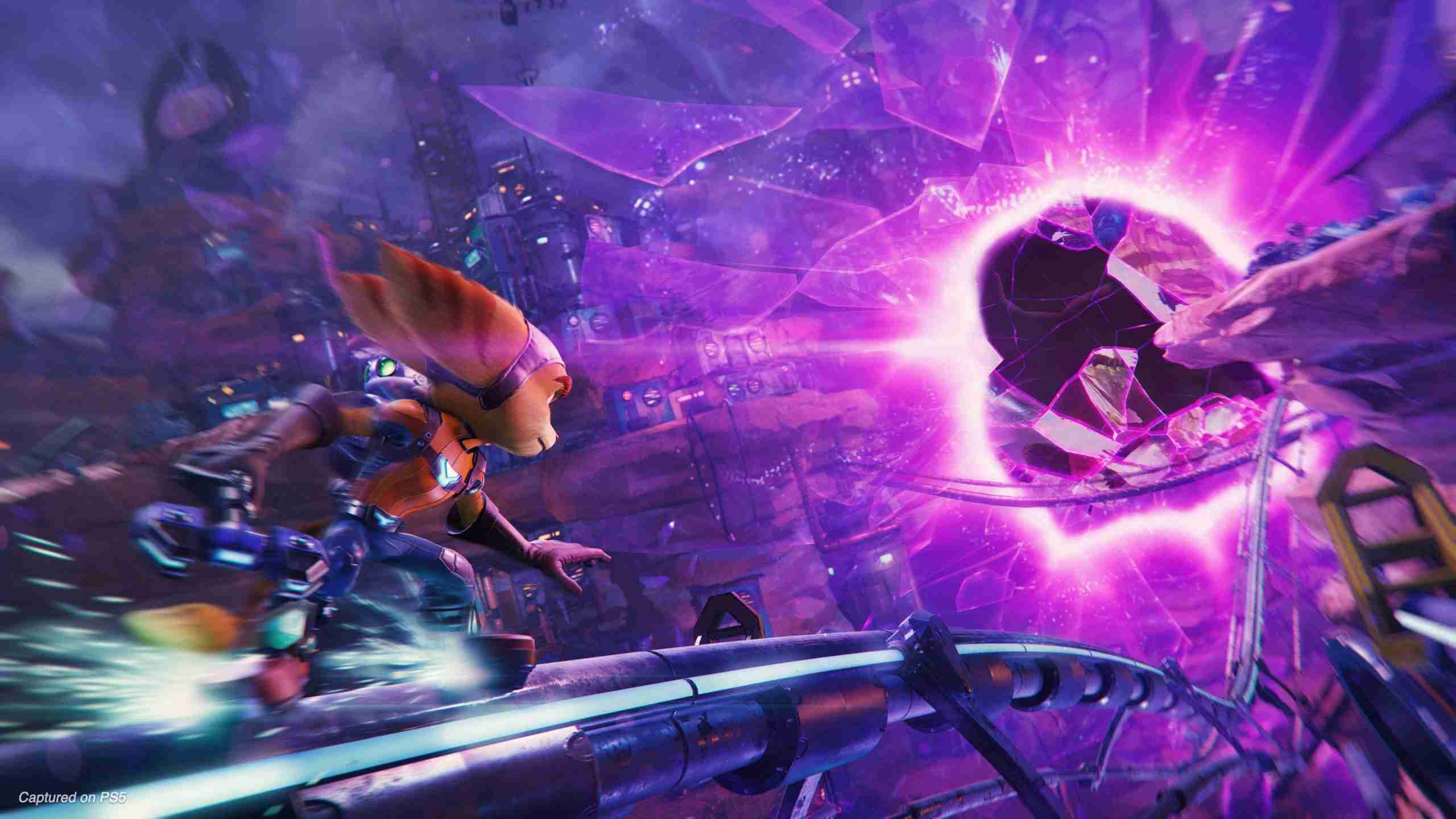 PlayStation 5 releases in just a matter of days and with its arrival we have a look into its launch window.

With the release nearly within our grasp, Sony celebrates with a brand new launch trailer. One, narrated by PlayStation’s newest addition to its creative efforts, Travis Scott. The trailer showcases a slew of its Worldwide Studios titles, for instance, Demon’s Souls, Ratchet & Clank: Rift Apart, Returnal, and Horizon Forbidden West. Alongside the trailer, we also got some nuggets of information pertaining to 4 of Sony’s biggest upcoming titles.

Although these trailers have released already, we now have an idea as to when to expect some of these games to come. The trailer confirms Housemarque’s Returnal will release in the first half of 2021, alongside the already known, Ratchet & Clank: Rift Apart and recently rumored Gran Turismo 7.

Lastly, Horizon Forbidden West received a launch window for the latter half of 2021 on PlayStation 5. Sony’s Guerrilla Games, showed off the game back in June, during the Future of Gaming Showcase. Back then, we knew the game targeted a 2021 date. However, now there’s a more concrete idea of when to expect the follow up to one of PlayStation’s newest franchises.

Detailing a road map for your player base, goes a long way, even if we’ve known some already. Early adopters understand that new systems are investments. Yet, by outlining the future, Sony reassures their fanbase that they’ll be taken care of. With the release of Spider-Man: Miles Morales, Demon’s Souls, Returnal, Gran Turismo 7, Ratchet & Clank: Rift Apart, and Horizon Forbidden West, all signs point to Sony having a killer first year.