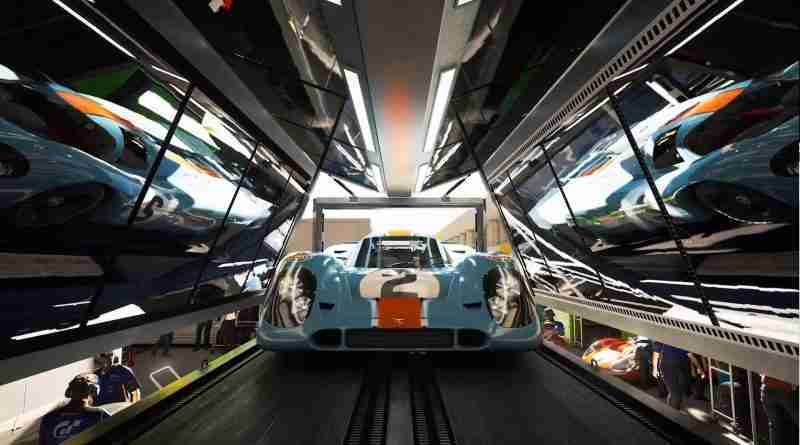 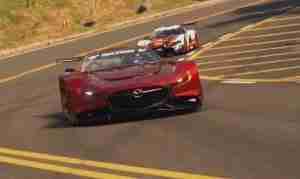 Sony announced today the next installment in one of their most well known franchises with Polyphony Digital bringing Gran Turismo 7 to the grid. Marking the debut of the popular racing series to next gen when this installment hits PS5. 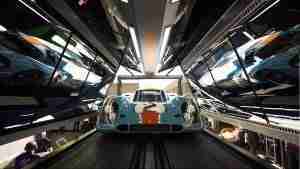 Other than what looks like an extensive career mode, very little can be gleamed about what we will see when this launches but it looks for me personally a stunning racer. 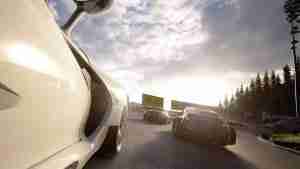 No other details were given during the event so a release date is still to be confirmed and if you’re a fan of racers the car roster still to be announced. Though with further events still to hit during the build up to the consoles launch, I’m sure we will hear more on what is to come when we hit the track on PS5.

Check out the trailer here, and be sure to check out the other PS5 coverage on LV1 Gaming 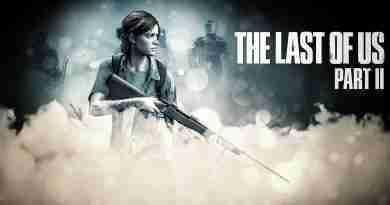 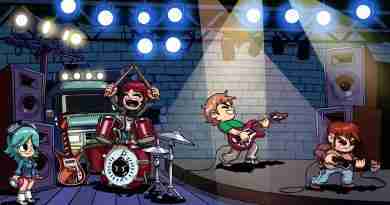 Is The Scott Pilgrim Video Game Being Re-Released

Embark on a thrilling quest to save your brother and solve the secrets of the spooky woods in Creepy Tale. …