Pro Evolution Soccer Kicking Off In Future As Free-To-Play? 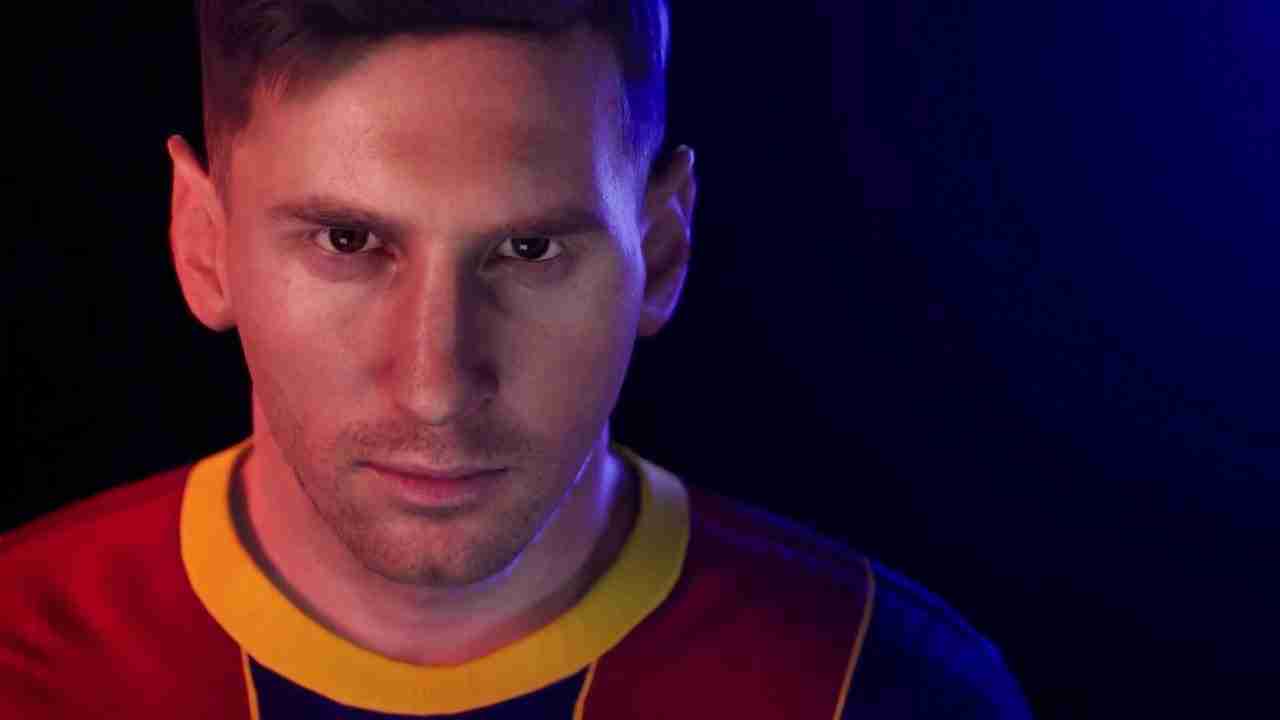 As its summer, with lots of sporting events taking place its about this time sports games come to the front. We have the official Olympics game available but football or soccer is always a huge seller. FIFA 21 had a next gen release which was available free till FIFA 22 launches. Pro Evolution Soccer or PES as its known took a different approach.

What did they do?

Konami decided to to release a cut price roster update to PES 2020, though releasing several editions with certain teams the focus of that edition. For the 2022 season editions nothing has been revealed. Though some interesting information is coming out for PES 2022

Fifa has always done this, however its only the past few years PES did similar. The upcoming season is the 2021/22 season hence why the titles will have 2022.

What could Konami be doing?

The rumours circulating at this moment is that Pro Evolution Soccer is going free-to-play. .

Hasn’t the game had a free version before?

Konami have indeed given a free release to its sports franchise. This was PES Lite. This focuses on the MyClub mode. It’s the PES equivalent to the FIFA Ultimate Team

All we have to go on is a recent VGC podcast. This is where the editor Andy Robinson hinted that Konami were planing to change things up. He however couldn’t list a source, just what he heard so right now it’s a very much up in the air the validity 9f this. Though it would be very much a change for sports games in general not just the series.

What benefits can happen long term for Pro Evolution Soccer?

Well FIFA is the bigger seller and has been for a number of years and a good few console generations. Go back to the PlayStation 2 era, PES was regarded by many as the stronger title. So a free to play release could significantly increase the player base.

FIFA is also completely licensed bar the odd exception. PES however has very few licences and team names had to altered. An example is FIFA has the last 2 English Premier league champions correctly named. So. FIFA can use the license for Liverpool and Manchester City. PES however it’s Liverpool R and Manchester B. Also PES the kits are a complete mess and nowhere near close.

So where do the free-to-play benefits come in?

Instead of buying the game, players could purchase edits to the options file. This is where all the club, player, and league data is stored. Yes, you can edit pretty much everything in-game. But PlayStation owners will understand the option file edits more. Unlike the Xbox releases, on PlayStation, you can purchase 3rd party option files which basically give you a realistic game similar to FIFA. It could be a source of revenue through with some skilled editors out there such as PES Universe and this may not sit well with them. Also, how would this feature work on Xbox consoles? Previously it’s been impossible to use Option Files on Xbox.

With many fans feel the sport and the translation of it from pitch to console works better with PES, a free to play release will let the game shine

Is there a downside to a free-to-play model?

Potentially yes there is. There are many fans of PES and the same with FIFA who only play the career mode. In the case of PES that’s the Master League. If Konami goes this route, how will it be monetized? The most likely route could be to pay to upgrade option files on a regular basis.

Konami aren’t the only people looking at a free to play model. Ubisoft have a similar release with part of their franchise The Division.