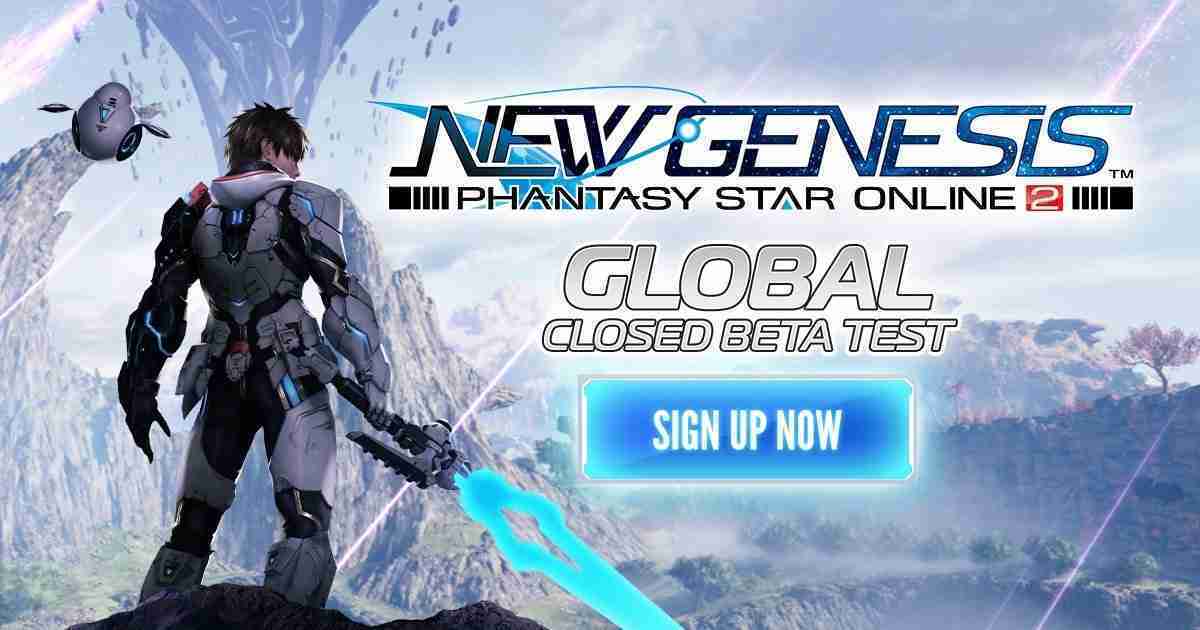 It’s happening! Phantasy Star Online 2: New Genesis will launch globally in June. Sega dropped the information during its recent live stream. Additionally, before the release, the publisher is holding a closed beta test on PC. It will run from May 14-16. Registration for that beta is now underway.

New Genesis was first revealed last July during one of Xbox game showcase. It is a massive overhaul/expansion for Phantasy Star Online 2. However, although it revamps many aspects of the game, it will exist alongside the base version of PSO2. Characters can be shared across both games, but almost all progress will be independent in each version.

To participate in the test, you’ll first need to download the Xbox Insider Hub. Search for the Phantasy Star Online 2: New Genesis beta within that app and Apply.

It is noted that space is limited for this closed beta test. Players will be granted access on a first-come, first-served basis. If you do get in you’ll be able to earn a variety of rewards that will be available in the June launch. Players who for example defeat a boss will receive a Clinging Rappy Earring accessory and a special stamp.

For a limited time, those who play on PC or Xbox One will earn various rewards for logging in and completing recommended quests ahead of the launch. There are also new Limited Time, Urgent, and Ultimate quests to complete in the MMO.