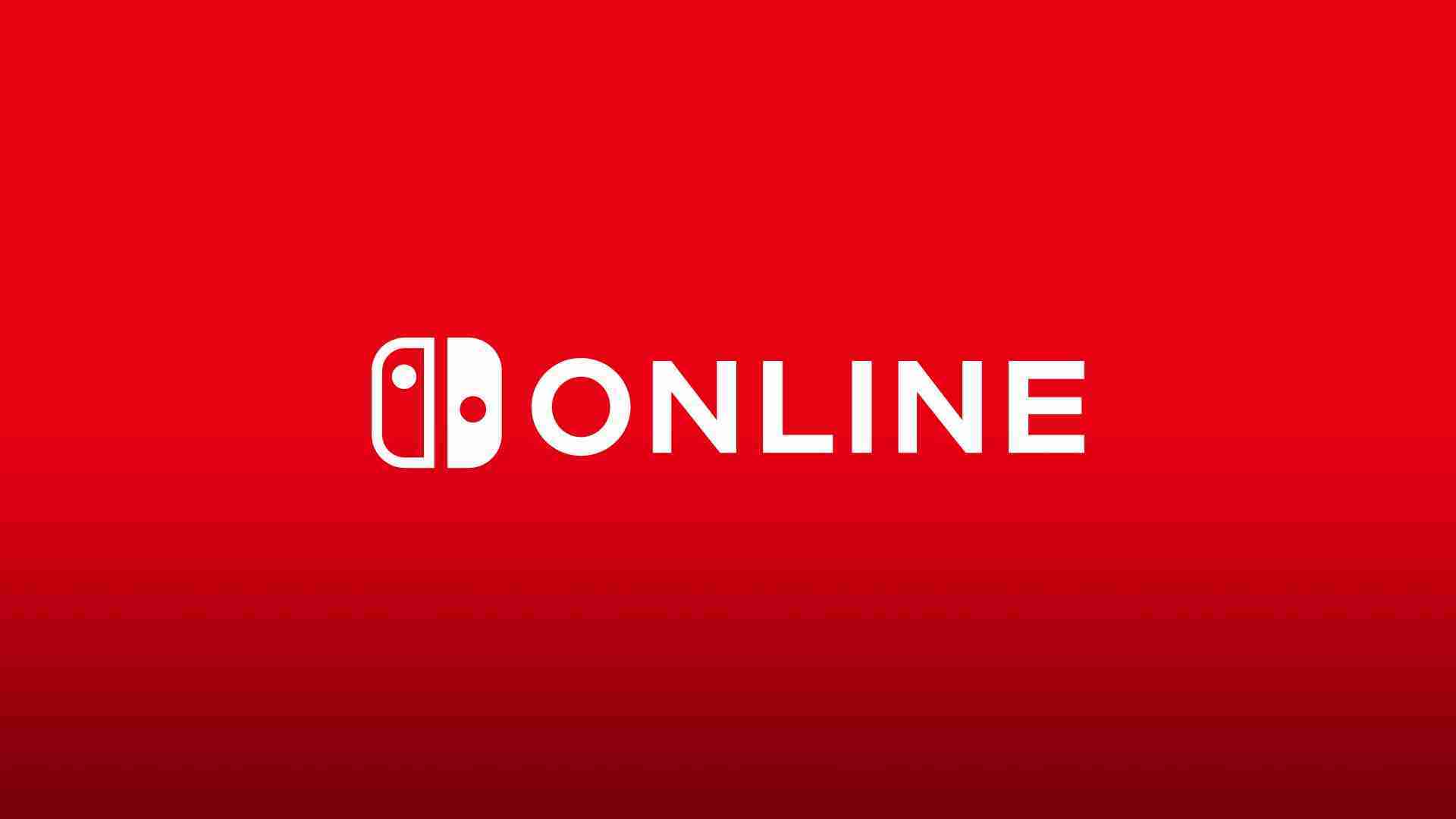 Another month, another underwhelming set of additions to the Nintendo NES/SNES Online library. Today, the company announced that a handful of mostly forgettable titles would be coming to the online repository. This announcement further demonstrates something that has been a point for years. Nintendo has absolutely no idea how to handle their extensive library of legacy titles.

The NES and SNES had excellent gaming libraries. The N64 and GameCube libraries, while not as influential, still contained a good number of all-time great games. Nintendo made an effort with the Wii, Wii U, and 3DS to get these classic titles playable on modern hardware through their Virtual Console and eShop.

While by no means exhaustive, Nintendo’s efforts with the Virtual Console on the Wii U were by far the closest the company had come to getting most of its major historical titles playable on modern hardware. The Wii U Virtual Console supported 311 NES, SNES, N64, GBA, DS, and even TurboGrafx-16 titles in North America.

When the Nintendo Switch launched in 2017, gamers and journalists speculated as to what Nintendo would do with its treasure trove of legacy titles. The company built a library of 311 Virtual Console titles on the Wii U. It would have made sense to simply carry that library over to the Switch. Disappointingly, that isn’t what happened.

When Nintendo announced its Switch Online service, one of the “perks” of the service would be access to a select library of NES and SNES titles included with membership. This essentially erased all of the progress the company made in establishing their Virtual Console service on previous systems.

The Switch Online model is problematic for two key reasons. For one, it isn’t possible to purchase the included games outright. You can only access the included NES and SNES titles if you have a current Switch Online membership. If you cancel your membership, you lose access to the games. Locking classic games behind a subscription paywall hardly seems like the best way for Nintendo to preserve and distribute their legacy titles.

Secondly (and most crucially) most of the existing Virtual Console library was erased. While several of the key titles from the NES and SNES are accounted for, the list of games included is by no means all-inclusive. It actually isn’t even close. In particular, the library of SNES titles included is comically incomplete. I’m not talking about obscure titles either. I’m talking about heavy-hitters like Super Mario RPG, Chrono Trigger, Turtles in Time, Earthbound, Secret of Evermore, Sunset Riders, and Super Mario All-Stars. The list goes on and on.

Understandably, there could be licensing issues with getting third-party games onto the service. Still, Nintendo has no excuse to not get their own IPs into these libraries.

In addition to the extremely limited NES and SNES Online libraries, the N64 support that was present on the Wii U Virtual Console has vanished. Nintendo hasn’t provided any insight as to if or when N64 games will come to the service. Furthermore, the company has made absolutely no effort to get GameCube titles playable on the Switch. I would love to play Eternal Darkness, Super Mario Sunshine, and Metal Gear Solid: The Twin Snakes on my Switch. I would gladly buy them in order to do so. But Nintendo won’t let me.

At this point, we all know about the past and current issues Nintendo has faced with making classic games available to play on its modern hardware. What is truly confounding, though, is why they have these issues to begin with. I simply cannot wrap my head around why or how the company makes these decisions.

For many gamers (myself included), nostalgia is the primary reason why we buy Nintendo hardware. It’s why Nintendo’s own miniature NES and SNES consoles flew off of the shelves. It’s why people still line up in droves after decades of gaming to buy the newest Mario and Zelda games when they release. These gamers would gladly pay for classic titles if Nintendo would just make them available. However, Nintendo is either unable or unwilling to make their classic library easily available or accessible.

Imagine, if you will, being able to play a large library of NES, SNES, N64, and GameCube games on a Switch, a versatile console that you can play on your TV or take anywhere. Now, imagine being an executive at a company knowing that millions of people will pay you to do this, yet not allowing them to.

Imagine if Nintendo increased the annual subscription price for Nintendo Switch online from $20 to $60, yet also included N64 and GameCube games. I would bet that subscriptions would increase by at least 50% in a week.

Nintendo’s boneheaded ways look even worse when compared to Microsoft’s upcoming Xbox Series X. That console will support games made for every Microsoft console at launch. Granted, Xbox doesn’t have the history that Nintendo does in the industry. Additionally, the Xbox library isn’t anywhere near as extensive as Nintendo’s. Still, it’s pretty jarring to see, and proves how much catching up Nintendo has to do in this area.

I hope someone from Nintendo reads this. I really, really do. Nintendo will always be one of the most respected and loved companies in the industry. As long as this situation continues, however, they’ll also continue to be looked at as one of the most tone-deaf and out-of-touch.

Writers Choices for 2021 Game of the Year

The Reason I Listen To Audiobooks