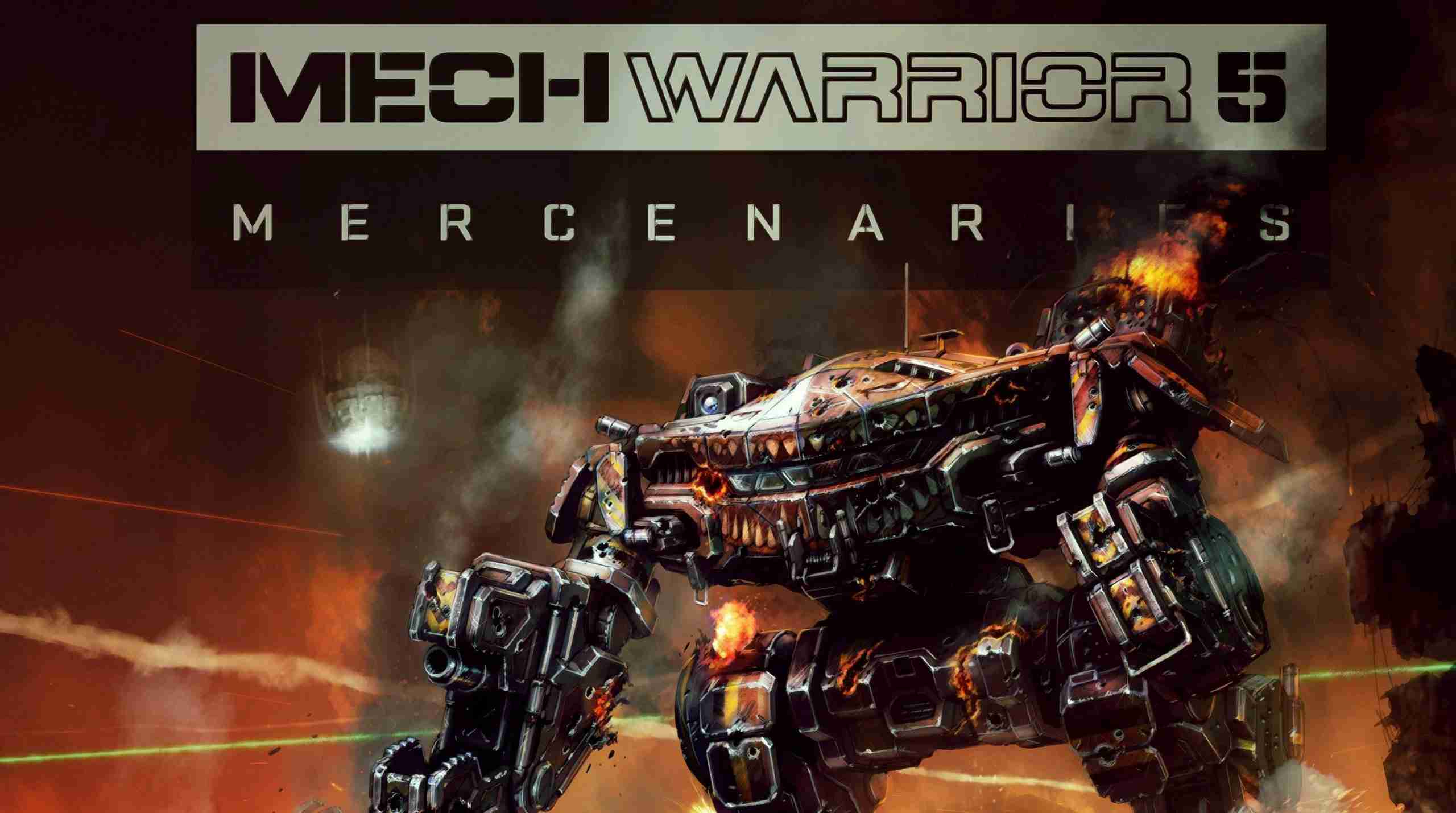 Console fans and mecha fans it is time to rejoice as the much-beloved series Mechwarriors finally makes its comeback. In a developer post, they announced the future of the title with its next entry, which you can read here. But within the announcement, they stated that; Mechwarriors 5 return to console.

The article entails the hardships and decisions has had to make. Originally going through a PC only release and wanting to release only on Steam and GOG, they announced they will be going multiplatform. Since the release of Mechwarriors 2, the game has not been on consoles.

So for some, this can be seen as a bit of a nice return to a new and diverse platform. But with the announcement, they stated that they are delaying the release of the game. Instead of just launching PC through Steam, GOG, and the Epic Game Store, they are instead wanting to go multiplatform. They are going to delay the original release date of December 10th as to not launch alongside Cyberpunk 2077 and wait until spring 2021. They will also be launching on the Microsoft Store and Xbox consoles alongside the original platforms.

This is a big announcement as Mechwarriors hasn’t been on a console since Mechwarriors 2 back on the original Xbox. This is a massive success and movement for the Mechwarriors franchise going forward. With more new players joining the community and getting to play the game that means new fans get to really embrace the series.

Along with this they also announced that they have been acquired by EG7. Piranha Games have been a largely independent studio working on the franchise and has had no external support. Now with having EG7 being their publisher it gives them greater funding and access to more resources. They will go into more explanation of their new relationship on their website on Tuesday, December 1st. So make sure you check out their official site here.

So are you guys excited for Mechwarriors 5 return to console as a console exclusive on Xbox. Let us know your thoughts down below guys. You can watch the launch trailer down below: