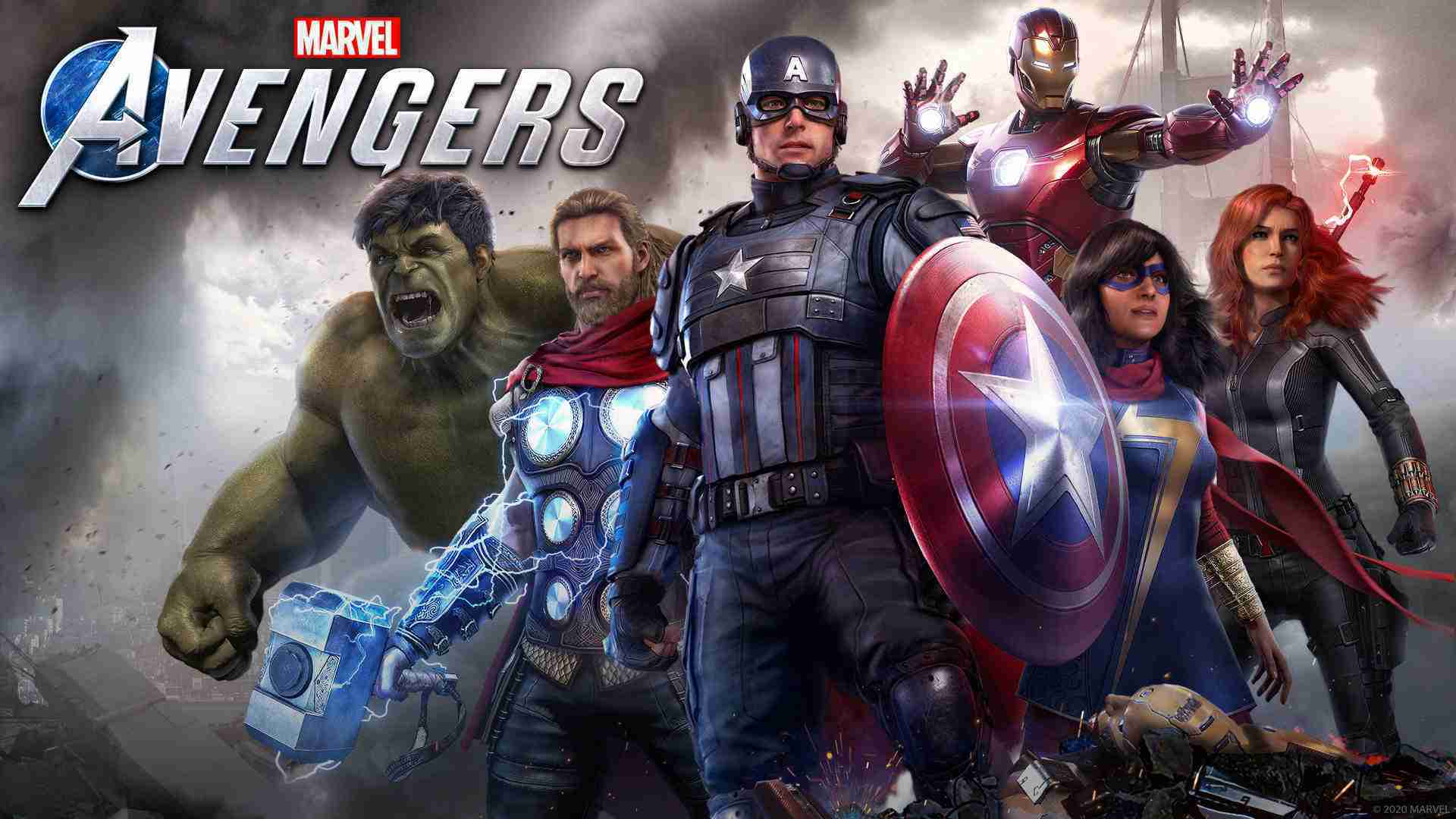 Crystal Dynamics did a live stream event called Marvel’s Avengers War Table.  The live stream provided a deep dive into the upcoming game’s story and gameplay.  Here is what we learned:

The developers touted that they wanted an “Avenger’s level” villain so they decided to go with the AIM (Advanced Idea Mechanics). At the head of AIM is George Tarleton AKA MODOK (Mechanized Organism Designed Only for Killing). Other villains were seen in the footage include Taskmaster and The Abomination as well as cannon fodder in the form of hundreds of robots built by AIM.

The story kicks off with a tragic event called “A-Day” where a massive tragedy strikes in San Francisco and The Avengers were held responsible for the event. In addition, Captain America dies trying to avert the crisis.  Time passes by and the story follows Kamala Kkan’s (AKA Ms. Marvel) journey to reunite the Avengers.  After the story trailer ends the developers show gameplay for the story mission “Once an Avenger.” The story mission (dubbed Hero Mission) has you playing as Thor as he returns to The Avengers and fighting AIM while dressed as his alter ego Donald Blake.

Hero Missions is Crystal Dynamics’ name for story-based single-player missions and will move the story-based campaign forward. This particular Hero Mission showcases Thor’s melee and ranged abilities,. Additionally, we get a look at his ultimate, in which he summons the Bifrost to break through enemy shields.

War Zones are repeatable, cooperative missions that take place in “wide-open spaces” and “dense interiors,”. This is where players will take their customizable Avengers out for a spin. Each hero in The Avengers has “dozens” of unlockable cosmetic outfits. Some of which can be earned by completing missions and objectives, and some of which will only be available through an in-game marketplace. Those outfits draw inspiration from classic comic books and Marvel Cinematic Universe designs. Unlockable powers and gear also draw from the various Marvel universes: Black Widow has her Widow’s Bite, while Thor can charge up his teammates with his lightning-based powers.

As players embark on co-op missions, they’ll work with a variety of factions. These include an Inhuman resistance group and former SHIELD members, such as Nick Fury and Dum Dum Dugan. Players will also rebuild their own helicarrier, and team up with other players for special two-on-one finishing moves.

Marvel’s Avengers will be released Sept. 4 for Google Stadia, PlayStation 4, Xbox One, and Windows PC. Square Enix confirmed earlier this week the superhero game will also be playable on Playstation 5 and Xbox Series X and that those who purchase a PS4 or Xbox One version of the game will get a next-gen upgrade for free. For the full presentation, you can check it out here