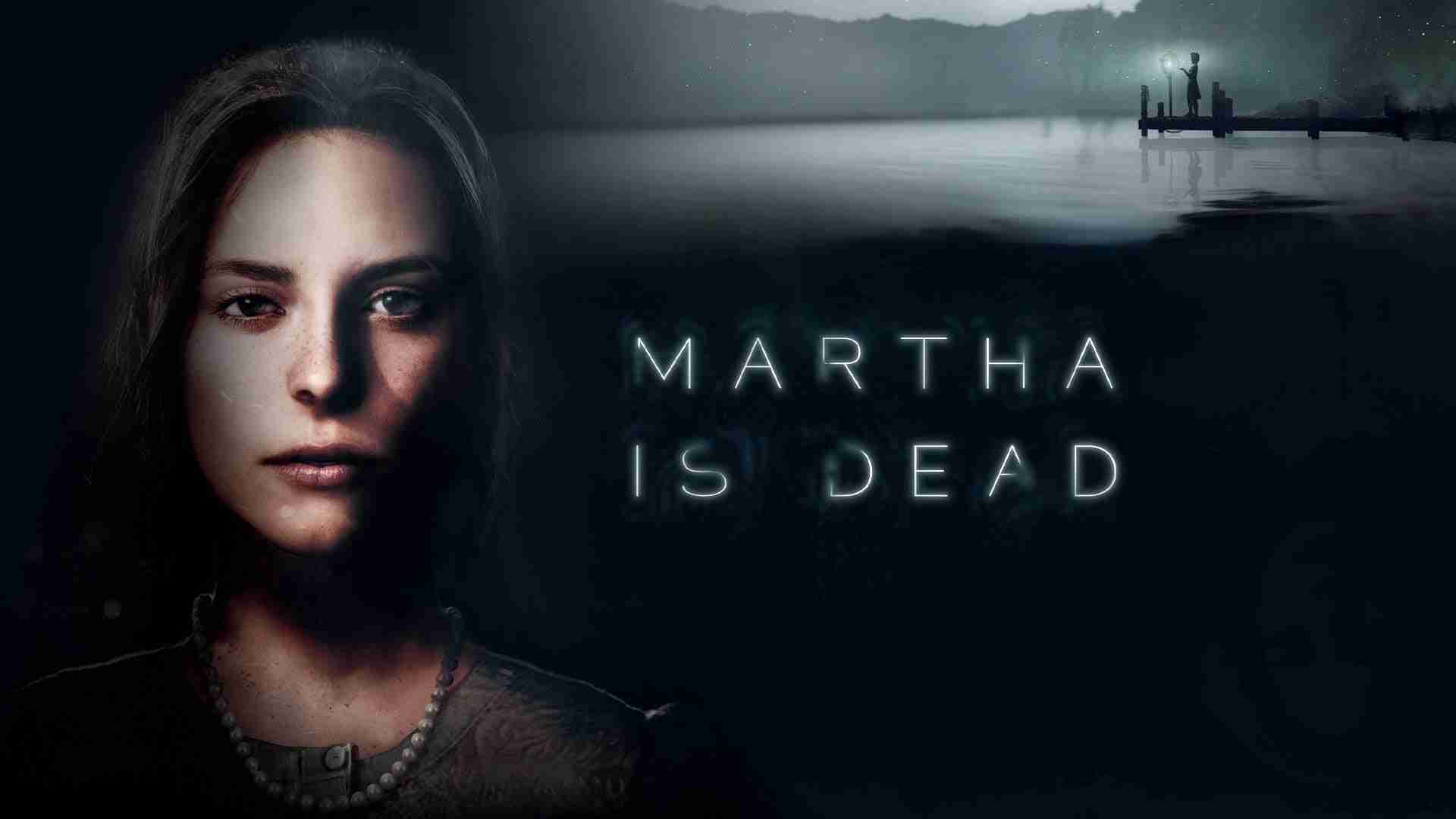 Today Wired Productions dug a little deeper into the mystery around the upcoming thriller Marth is Dead. Showing off new footage captured in-game, alongside revealing its next-generation homes and shedding more light around plot details. One interesting note is that the game is seemingly no longer coming to the PlayStation 5 platform. Previously this year it was slated as a Ps5 console exclusive.  Now mysteriously Martha Is Dead is set to release only on Xbox Series X and Steam.

PS5’s specifications are incredibly exciting – particularly for us is the additional graphical power and inclusion of ray-tracing architecture.

Dalco has pointed to the PlayStation 5’s SSD as another thing that will give Martha is Dead a boost, as it will enable faster load times and allow LKA to create a “more expansive” game world. With these statements, it is hard to believe the title may have been scrapped from the platform at launch.

After two years of development, we’re happy to start unveiling more information about Martha is Dead, The range of Wired releases continues to grow, and our aim is to always publish incredible games with undeniable quality that deserve to be played. It’s a journey that started with our signing of The Town of Light in 2016, so to continue to support LKA and the studio’s storytelling is something I’m very happy Wired has been able to do.

Lv1 Gaming will continue to monitor and update if this title does release on PlayStation 5 the same day as Xbox Series X & PC. As of now, Martha is Dead will launch later in 2021 on Xbox Series X and PC. Players can already add the title to their Steam Wishlist here. Check out the new trailer released by Wired Productions below.