Mario 64 Ported to PC Then Taken Down by Nintendo 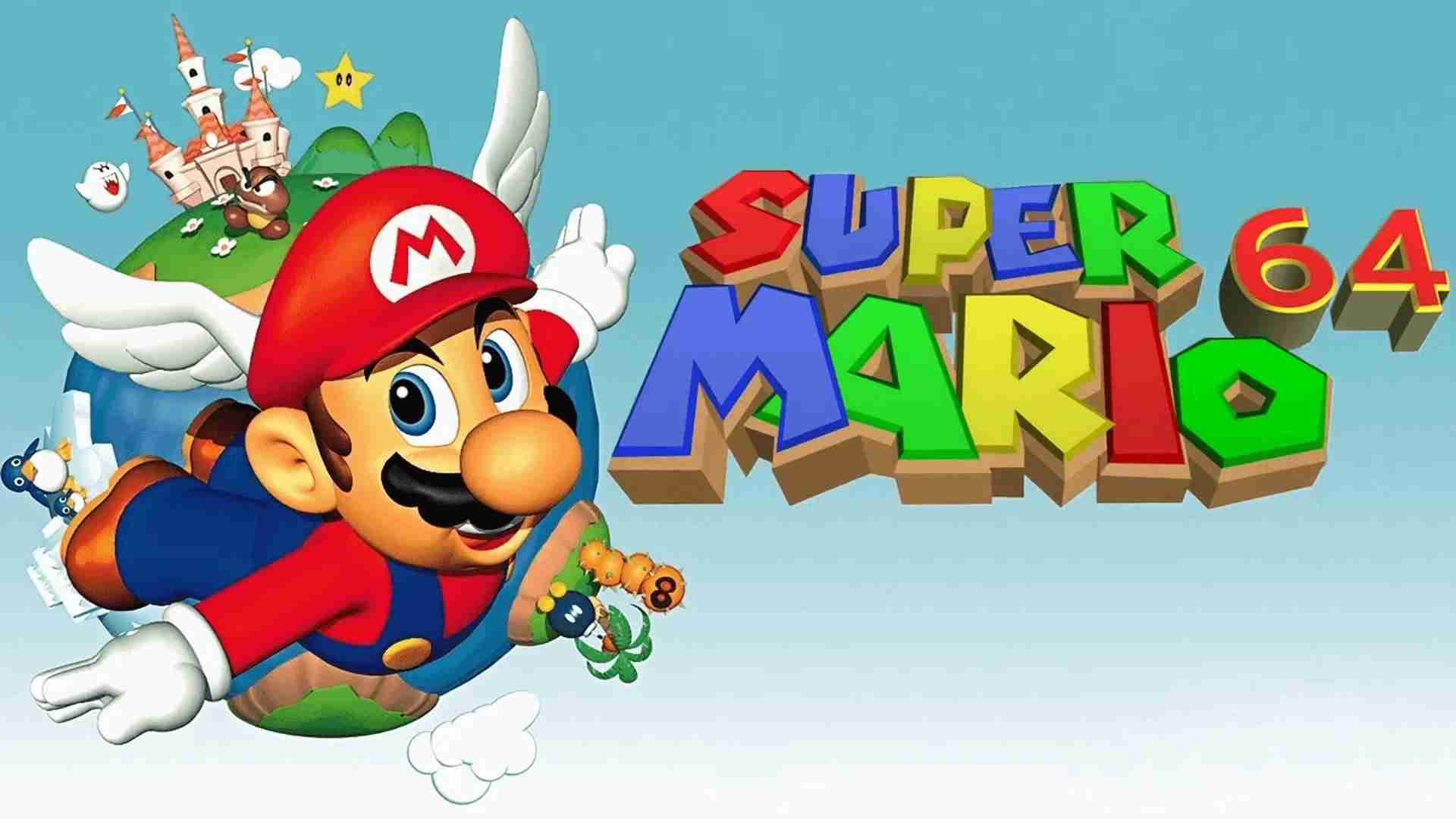 Mario 64 has a thriving community that keeps the game alive in the gamer public consciousness. The game is constantly being played as part of a speedrunning community and the game was recently modded to be a demake of Super Mario Odyssey. So, it is a logical next step for Mario 64 to be ported to PC.

In July 2019, the ROM was decompiled which means modders have access to the source code. Some of this was used for good as a line of code in the ROM was discovered to be coded in error which fixed a minor visual glitch in the game. Yet, over the course of the last 10 months a fan used the decompiled ROM source code to mod the game to run natively on PC.

The achievements in the Mario 64 PC port are exceptional. The game can run without the use of an emulator, but rather, use DirectX12. The game also included many quality of life improvements for modern gaming including 4K up-scaling, full controller support (including right analog stick full camera control), widescreen support (16:9 aspect ratio), ultra-widescreen support, and room for additional mods.

The timing of this fan release could not have come at a worse time as it comes just days after a recent server hack that breached documents for legacy content including the N64 source code. Although the two could seem related, this PC port was a project in the works for nearly a year due to the decompile that happened in July 2019. The release of the PC port is hard to find since the fan didn’t openly share a link to the download and cannot be found in the description of the YouTube video that revealed its existence.

Many people have speculated that it was only a matter of time that the “Nintendo Ninjas” strike down any mention of the port’s existence as it was an easy prediction to make given Nintendo’s history with protecting their IP.  And so, that prediction has come to past, as the video now has a copyright claim on it making it unviewable and the download link for the game no longer works. In addition, the law firm that is working with Nintendo issued a complaint to file hosting websites with this disclosure:

It is important to remember that although the fan put out the PC port for free, Nintendo operated in its self-interest to protect itself from copyright infringement. In addition, it could negatively affect sales for the rumored 3D Mario collection coming to the Switch that would have included Mario 64.

Yakuza: Like A Dragon, Everything you Need to Know