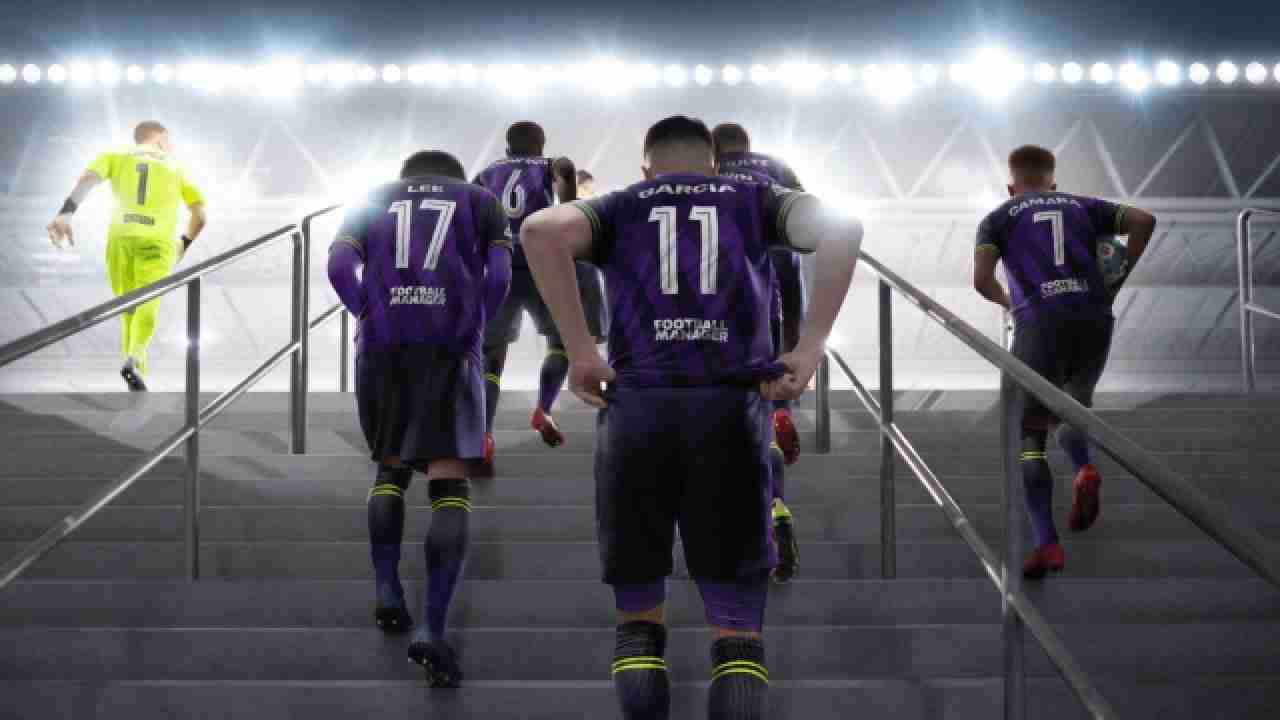 Football Manager is in the news again though this is less positive than the women’s football plans. Though the reasons behind all this seem strange when you look at the history and the story involving one of the biggest football clubs in Manchester United.

Football Manager has been around since 2004 when they parted ways with Eidos. Before that, since 1992 the games were known as Championship Manager. A team featured in all of these was Manchester United and until last year no issues were had appeared. However, now it seems the Old Trafford hierarchy is not happy.

An article in the British press appeared last year about the club suing Sega. They believed Sega and the game’s developer, Sports Interactive had infringed their trademark by using the club name “extensively throughout the game”.  The club believed the game also infringed the logo trademark as it didn’t use the official crest in the game.  What Sports Interactive did was replace “The club crest with a simplified red and white striped logo”. And this is has been common throughout the games with all the clubs. And the usage of names since 1992.

So what is the problem now?

Apparently, customers expect to see the crest next to the logo bit. But as to why now it’s suddenly an issue isn’t clear. Especially when you look at the response from Sega and Sports Interactive.

What did they say?

Their lawyer had some interesting facts to point out. Sports Interactive themselves sent actual copies of Football Manager to both officials and players at the Manchester United office for years. So they would surely know what was in the content. Especially as they received positive comments in regards to the game from the club. Meaning they would be well aware of how the club was presented for some time..

Also, the club’s data analytics staff and scouting team have asked several times for access to the games database. This was for research and scouting purposes. So there seems to be no reason they aren’t aware of the club representation unless they have only looked at the statistical data.

Did anyone from the Manchester United play Football Manager?

Player-wise currently no one has said anything, but a former player has admitted to playing it when he was a player there. They have been interviewed and said they started playing when he was on the books as a player. That was Ole Gunnar Solskjaer.  He openly added he used to perfect his management tactics whilst playing the game when he became a manager.

It certainly helped him progress as he is now the current Manchester United manager. This interview was before he got the job. So there is no chance the club was unaware of the in-game content and why it took nearly 30 years to do something about it. however, you look at it it’s an interesting story. Especially with the club owners not respected by the fans and feel they are just after more money.

As it stands both settled amicably and changes will come into effect from the next release.