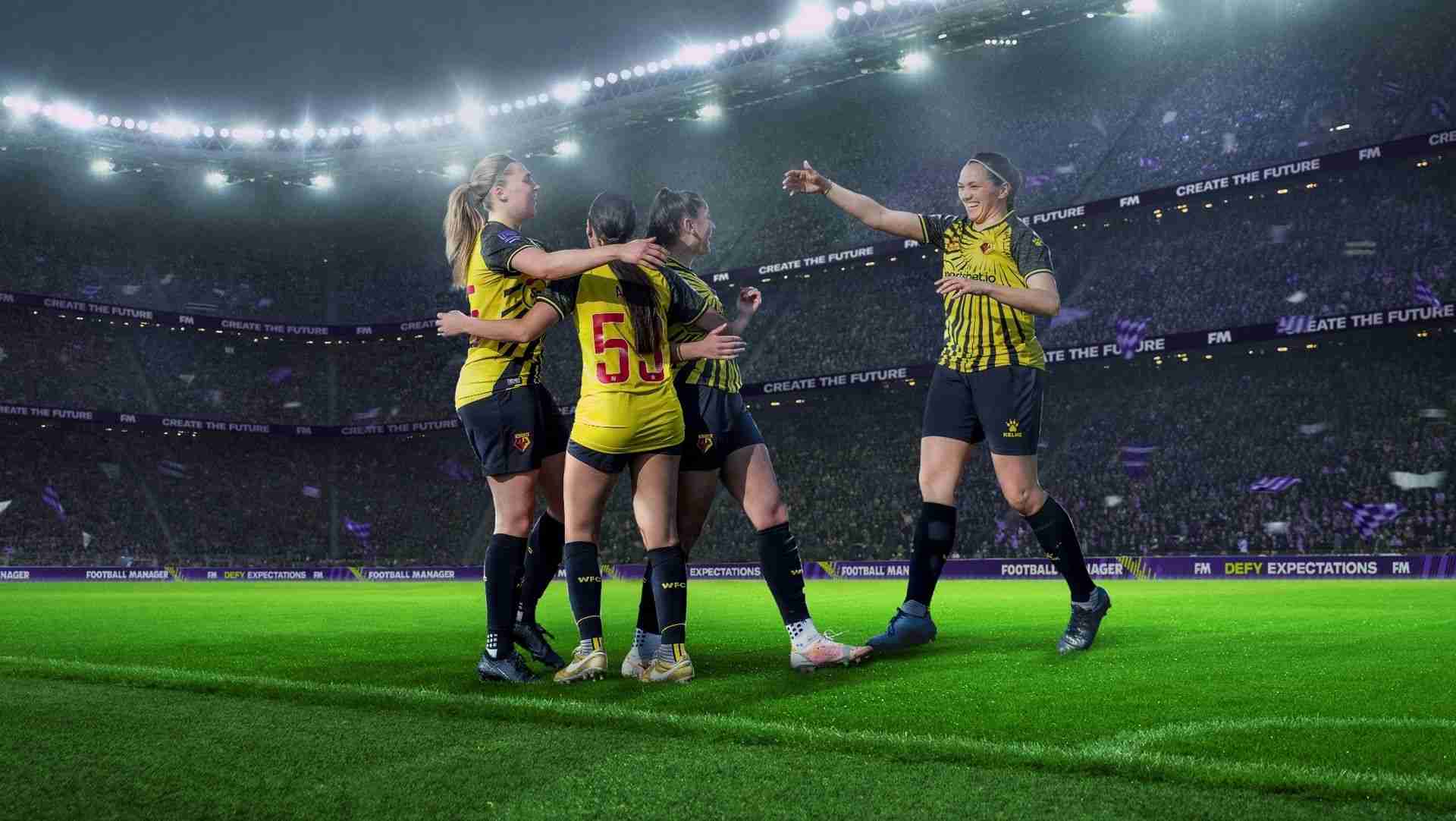 Following on from EA adding a female pundit to the commentary team on FIFA, Football Manager is making some changes. This involves the women’s game.

How are they making changes?

In a blog post, Miles Jacobsen, Sports Interactive’s studio director said they’ve been working on this project for some time.

Longer term, as the women’s game grows in popularity, the financial rewards may come, but at the moment we’re embarking on this journey because we know it’s the right thing to do.

How does them planning this aid the game?

The game has a huge fan base stretching years. And they have links to the professional game and are looking to help the sport which in turn could aid their game.  Jacobsen followed up by saying:

I mentioned earlier in the blog that the cost of this project will be substantial. To help offset some of those costs we have already started conversations with some potential commercial partners who share our vision and who will be able to offer financial help in return for a wide integration of their brand into FM.

But we’re also committed to being a commercial partner for women’s football. We have ongoing partnerships with AFC Wimbledon Ladies & Girls and Watford Women as part of our deals with their men’s teams. But that’s not enough. So, today I’m also proud to announce that we’ve signed a commercial partnership agreement for the 2021/22 season with Leicester City Women, which will see FM branding feature on the dugout and interview boards for the club.

This in turn can bring money to those clubs. In the world of football it can help with success and in turn get more children involved and in turn filter back and boost game revenue.

So when will it come into the game?

Probably not for the launch of the 22 edition. They don’t know when it will happen but they want to do it as soon as possible. And they don’t want a simple standalone release. They want to fully integrate it into the full game. This takes time as one thing the game is, it is extremely detailed and thorough.

Its obviously a topic they care about. They want the men’s and women’s games to be on an equal footing and they want to help with that. They feel incorporating the women’s super league will be part of the process to achieve that.

Do they have the experience to tackle this?

They have been doing this game in some form since 1992, so next year is their 30th anniversary. Back then they worked with Eidos on Championship Manager until they split in 2004. This is when they worked on Football Manager 2005.  Also, clubs have used their game for their scouting setup. So they will be capable of adding the WSL, but it’s a case of when. But we know it’ll be added when they feel it’s polished enough to add. They are a studio not known for rushing a game and if issues are found are fairly swift in trying to resolve the issues.