Kissanime and Kissmanga Shut Down Forever! 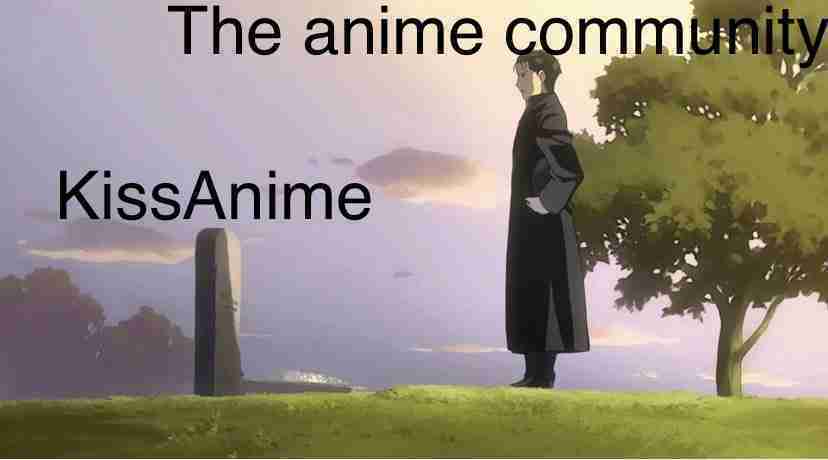 All anime fans will tell you how bad piracy is in the community and in the industry. And only the most dedicated will be able to tell you some of their sites to use. And one of the most prominent sites is Kissanime. Kissanime and Kissmanga, their sister manga site, were shut down forever late last week.

Kissanime has long been a known pirated anime site that has long been a problem for the industry. For those unaware Anime is one of Japan’s biggest exports and one of their biggest economic incomes. And piracy has long been an issue for them, so much so the Japanese government themselves have set up movements, funding and all actions to shut down these sites.

While we do not condone pirating media of any form, the reasoning for piracy in anime is a larger issue at hand. From old licensing issues for animes no longer able to be bought physically anymore or able to be streamed; to issues with the exclusivity of certain licenses, to no competition in streaming services. It’s without a doubt that Crunchyroll is the de-facto leader in the anime market for streaming all English subtitled content; with its largest competitor being Funimation, who is a localization and English dubbing company for content acquired for the west.

The biggest part of the Kissanime shut down comes days after a report from The Information, that claims of AT&T wanting to sell all 1.5 Billion dollars in controlling shares of Crunchyroll to Japanese media and tech company Sony, despite the latter not liking that price point. With Sony already owning Funimation this would create an already large monopoly in the Anime Industry.

The other large issue with piracy is because of the lack of competition in anime services. There is little reason to innovate or push. With many older titles long forgotten and unable to be acquired or streamed, piracy has acted as a form of archiving for older titles. And with more series debuting in each season of anime drops, many are being ignored since they are not the large titles that every service is competing for. This has also made it hard to discover a newer series outside of local media in japan only. The same is said for the Manga industry since, in the west, localization is much slower and typically two to three volumes behind Japan, which can translate to being a year behind, and several months of chapters behind japan. Fan translations were one of the biggest ways the western audiences were able to keep up with mangas, due to the very delayed localization and translation efforts.

The Japanese Government and Anime industry has for Years now tried to fight Piracy, and Kissanime especially, having taken down there servers multiple times. However, Kissanime and Kissmanga have been able to move their servers multiple times and stay running, Alas that is not possible this time. For those who try to go to Kissanime’s last URL they are met with this following screen:

For now, the only possible bright future is that many anime companies are uniting to make a YouTube channel AnimeLog, found here, to stream their animes for free, however, the full dream with the 30 plus companies involved may not be fully realized till 2021. Along with this, it is currently only available in Japan but in talks to expand to the west in time. What are your guys’ thoughts on Kissanime and Kissmanga being shut down, leave your thoughts down below.