Is Black Panther Next Up In Marvel’s Avengers Game 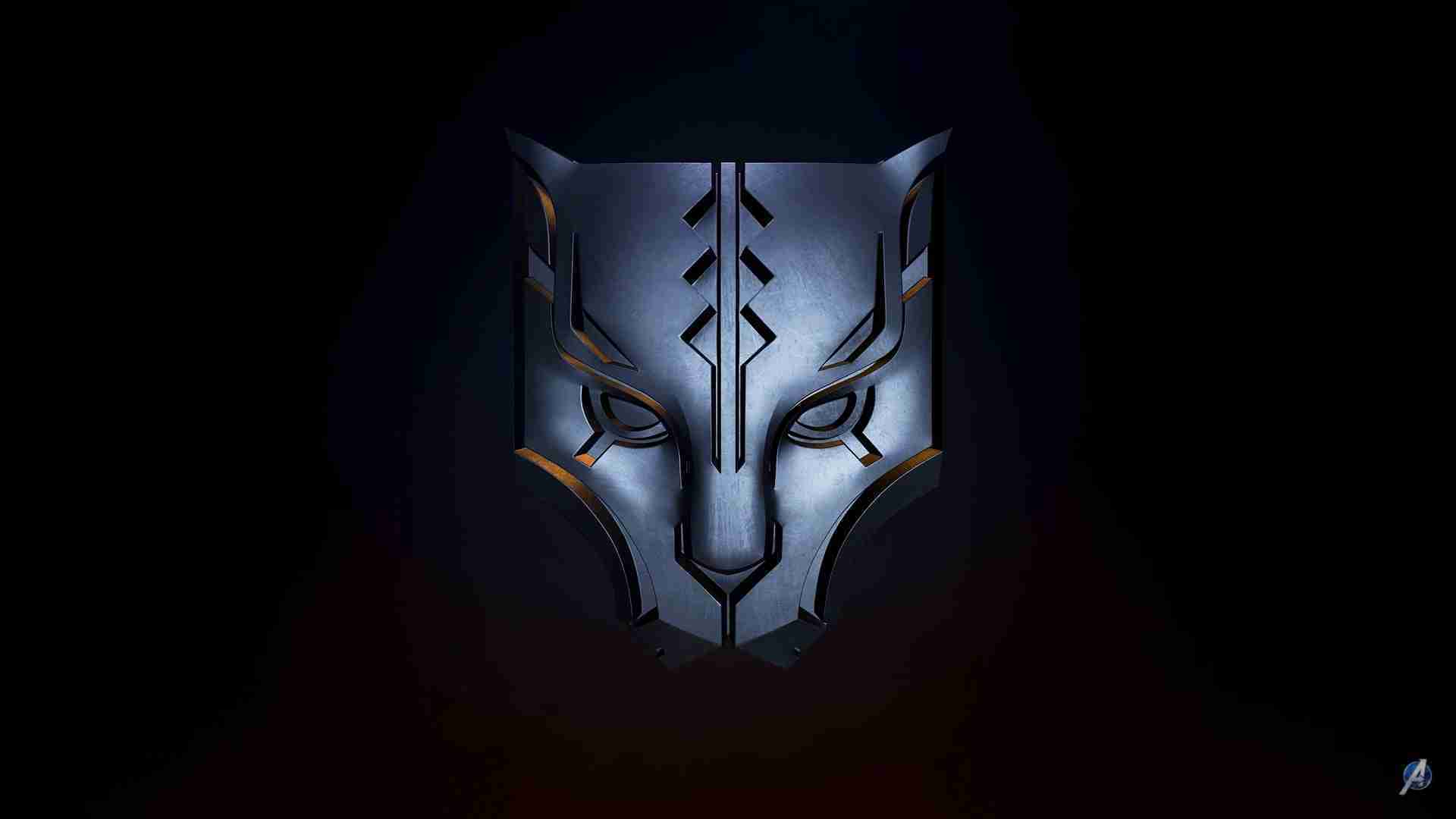 Marvel’s Avengers Game has not gotten off to the best start. Something that is somewhat of the norm for games as a service game. However, this start has been one of the worst in recent gaming history. A month after its initial release this title had less than 1k concurrent players on steam. With players complaining about a multitude of issues with the game including its egregious microtransactions. Console numbers are unknown. Even with the terrible start, there is light at the end of the tunnel.

On December 8th Square Enix released the Taking Aim free content update. Along with a new story line players whee finally given a new player to use, Kate Bishop. She, and this new story arc has been a breathe of fresh air as this game had become repetitive extremely fast. Good luck trying to play with her in a lobby full of people as most people who are currently playing want to use her. Without spoiling the content, Kate is on a mission to save Hawkeye, and as many can tell he will most likely be the next character player get to use. However, I do believe that he will not be the only character to release at that time.

During the Taking Aim mission line, players finally get a bit of a teaser as Wakanda is first mentioned in the game. Again, without spoiling the content it seems as though the avengers may need to travel to Wakanda, which we know is far beyond the rest of the planet in terms of technology, to save one of the Avengers. With the terrible passing of the great Chadwick Boseman, I am sure Square Enix is working hard to assure the beloved character is done in a way that will one make fans happy, and two pay respect to the iconic character and the memory of it left behind by Chadwick.

The exploration of Wakanda and the players being able to use both Black Panther & Hawkeye would be a big staple update for the game. Players who had left previously may return just to get their hands on these two characters. In order for Square Enix to retain its current players base while attractive new and returning players they must continue to bring substantial content to the title. Only time will tell if the game can be kept alive. As one of the few dedicated players of this game, I sure hope so.

Black Panther Marvel’s Avengers Game content could be coming soon, let us know what you think in the comments. Are you excited?