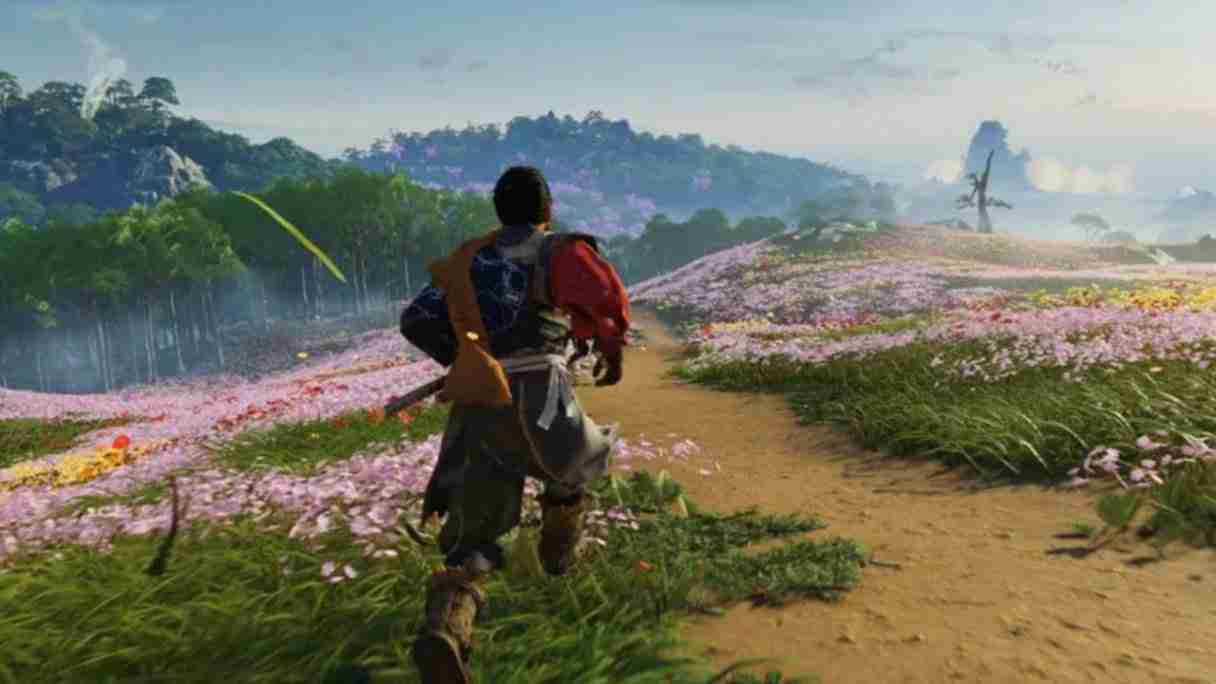 Sony and Sucker Punch have released a new trailer for their upcoming Ghost of Tsushima Directors Cut. Now we get a better look at what is coming and where the story of Jin Sakai goes next. We see Jin traveling to Iki Island, but this time he’s facing a different Mongol threat. Players will experience new quests, get new equipment, and look for new secrets.

So what is this Iki Island expansion about?

The official announcement via the PlayStation Blog explains what the premise is.

Jin’s journey begins when he discovers that a mysterious Mongol tribe has gained a foothold on Iki. They are led by a revered shaman called Ankhsar Khatun, known to her followers as “the Eagle.” As both a khatun and a shaman, she is not only a conqueror of nations, but a shepherd of souls. And the danger she presents to Jin and his people is unlike any they have faced.

How will the new location differ from Tsushima?

Again if we look at the blog, it seems Jin has a tough challenge ahead.

Our semi-fictional version of Iki Island provides a stark contrast to Tsushima. It is a wild, lawless land of raiders and criminals, scarred by memories of war, and fiercely independent. the samurai have not been in control there for decades. Skilled though he is, Jin can’t take on the Mongols alone. He will have to work with—or around—a coterie of unsavory characters to take the fight to the Eagle. The cost of failure is too high. If the Eagle and her tribe subdue Iki and muster the support of its people. Tsushima and the rest of Japan will be in grave danger.

So it seems Jin has a challenge ahead to face him, potentially harder than anything Tsushima had to offer

How much is Ghost of Tsushima Director’s Cut?

You need the Ghost of Tsushima Director’s Cut to play it and there are a few options.

People new to the story can preorder the full release. The prices are as follows

So for those on PlayStation 5 you have 2 options if you own the game. You can either purchase the PlayStation 4 upgrade that’s up for preorder now and upgrade at a later date for the PlayStation 5 version for a further $9.99. No other regions have a price point yet. But if you wish to wait you can do so. Nearer the time you can just upgrade directly from the original Ghost of Tsushima to the PlayStation 5 Director’s Cut. The price for this is $29.99 though other region prices have not been confirmed.

Synergia and Sense: A Cyberpunk Ghost Story Are The Final Ever PlayStation Vita Games