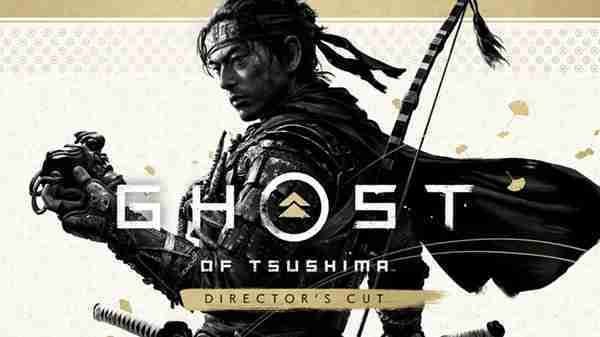 The rumor was indeed true. Not only is Ghost of Tsushima getting an expansion, but the Director’s Cut leaked by an ESRB rating was also confirmed. This brings the story of Jin Sakai finally to PlayStation 5.

So what is officially announced?

Firstly this edition will launch on PlayStation 4 and PlayStation 5. On PlayStation 5 it gets enhanced as well as the leaked Iki Island expansion for both console generations. As for the release date, it’s very close. This new edition launches both consoles on 20th August.

What do we get in this collection?

It will include every piece of content that was released for the game. The main addition is the expansion which provides a new island to explore which as we know is Iki Island.

Iki Island we know is an island neighboring Tsushima. What wasn’t originally obvious of this continued the journey of Jin Sakai. Now, this has been confirmed.

What do we know about the new expansion?

It gives Jin a new story, but the full details as yet are not known. We also don’t know the time frame compared to the original release but it’s seemingly close to the original. The PlayStation Blog gives a vague description

In this new story, Jin travels to the island to investigate rumors of a Mongol presence. But soon, he finds himself caught up in events with deeply personal stakes that will force him to relive some traumatic moments from his past.

With a new island, we will naturally see new locations. We are also set to set new armor sets, techniques, and more are said to be included

What about PS5 upgrades?

Andrew Goldfarb the Communications Manager for Sucker Punch posted the blog information. He said they had heard feedback over Japanese lip sync.

It’s something we worked hard to address in this new release. Thanks to the PS5’s ability to render cinematics in real time, cutscenes in Ghost of Tsushima and on Iki Island on PS5 will now offer lip sync for Japanese voice over.

We also have confirmation that all content in the Director’s Cut will take advantage of the DualSense controller. This means support for haptic feedback and adaptive triggers. We will see improvements in load times as well as 3D audio enhancements. 4k resolution options and targeting 60fps

What about my PS4 Save file?

The good news of you is currently progressing through as Jin Sakai on PS4, as you can transfer your save over. The expansion is locked however until you reach Act 2 of the main story.

You can also upgrade directly from PlayStation 4 to the PlayStation 5 Directors Cut. This is $29.99

They say additional info will be made available closer to launch. Though what more information can we expect. We know the likes of Sackboy and Miles Morales we’re upgraded free and Horizon Forbidden West the PS5 upgrade will also be free. So the question is why can’t Sucker Punch so similar here and just release the expansion separately. And with Death Stranding receiving a Director’s Cut, will Kojima use a similar upgrade model.?

Is Insomniac Teasing A Spider-Man Sequel For PlayStation 5?