How Battlefield 2042 Cross-Play Works and More 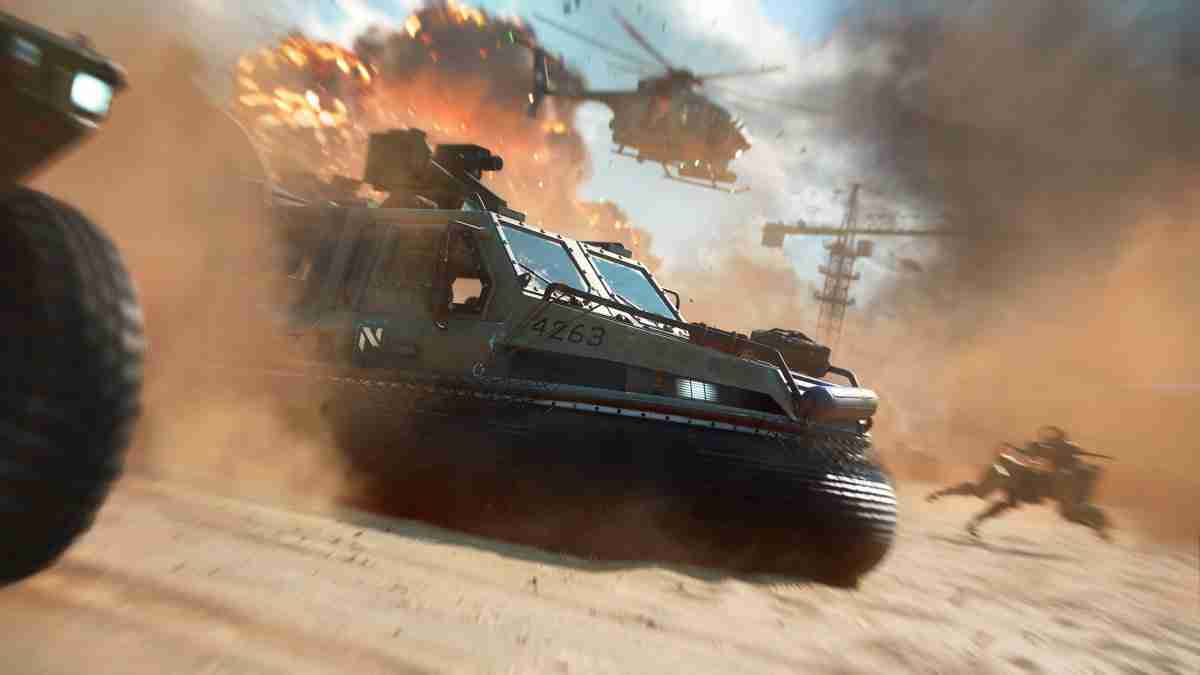 As we get closer to the launch of Battlefield 2042 we are slowly getting more information on the game. EA has posted a Q&A post on various aspects from maps, specialists up to cross-play. EA put the questions to the games Senior Design Director Daniel Berlin.

One popular question is the topic of cross-play. Many gamers will have bought one console and have friends on a completely different system. This leads to the question of how they can play with friends on other platforms.

So how is the games cross play going to work?

For starters, the game is featuring cross-play between PC and console. But we do have some limits. The Battlefield News Twitter account broke down the news in that Q&A.

So who can play with who?

Why is there no cross generation support?

Will the game play the same on both generations?

Bar the player count yes it will. They did say the following:

Dynamic Weather events such as tornadoes, or Environmental Hazards like EMP storms will also be experienced by all players.”

And the playable areas was adjusted for the smooth running of games. They added this on why they adjusted map sizes

Adding the fact the player count is half the size causes issues with cross generational play so adjusting sizes for last-gen is the compromise for getting all features available. But it’s not all bad news. The game supports cross-commerce

The answer is extremely simple. It means any purchases made on Xbox for example are going to be accessible on PC or PlayStation

It’s expected to see more on the game at the EA Play Live next week. Included are the new maps and mode by Ripple Effect. That is now the new name for DICE LA.

Dune Has Arrived in Fortnite