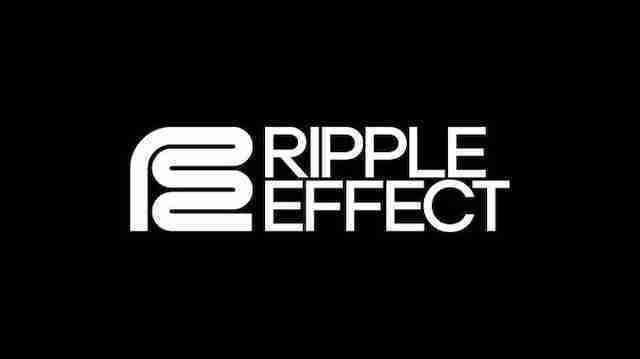 DICE LA is kind of no more. But if you’ve preordered the next Battlefield like many fear not. The studio isn’t closing down or anything bad happening. It is being rebranded.

What is the new name?

The studio from LA is changing its name and will be known as Ripple Effect Studios. Don’t worry as they are still assisting DICE on the upcoming Battlefield 2042, just like they did with previous installments from DICE.

DICE LA originally formed from what was left of Danger Close Games. They were also rebranded from EA Los Angeles. The franchise they were responsible for you may know was Medal of Honor. But what was DICE LA has never made a title independently

Will they be doing so now?

Now they have rebranded and also be under the leadership of Vince Zampella. He is the Head of Respawn Entertainment. So a new project is likely on the cards at some point but once Battlefield is with us we may hear more.

Is this a sudden move?

Not as such, on fact, Zampella mentioned in an interview earlier this year a change was on the cards when stating they will probably rebrand

We want to give it a new image. We want people to say, ‘This is a destination you can go and make new content.’ I think they’ve kind of gotten the branding that they are the support studio for DICE Stockholm. I think rebranding is important for showing people, ‘Hey! Come work here. We’re going to do some amazing things.’”

So it seems this Ripple Effect rebrand is the result of this.

What have EA said?

They started the announcement by stating “The smallest idea can change the world.”

They post a simple goal in the announcement. Simply stating

Our ambition is to become a studio that excels at everything — not just making games but also the process of how we make them.

Ultimately they want to establish their own identity and hopefully, this means we see new IPs from them. The GM of the studio has the following to say:

Innovation and quality are at the forefront of every project as even the smallest idea can change the world. This is the defining characteristic behind the studio’s new name.

We’re so proud of our work as DICE LA and the DICE team will forever be a part of our DNA. But over the past eight years, we’ve developed our own culture and our own way of doing things. We’re excited to look towards the future, expand the team and establish our own identity.

So in the meantime how are they contributing to the next Battlefield?

We only know of as yet third mode coming with no details given. This is set to be part of the presentation later this month. They plan to reveal it at EA Play Live which is coming on 22nd July. From looking at all the stories and reveals rumored it could also be an interesting event.