Halo Infinite Xbox File Size Seems To Have Been Leaked 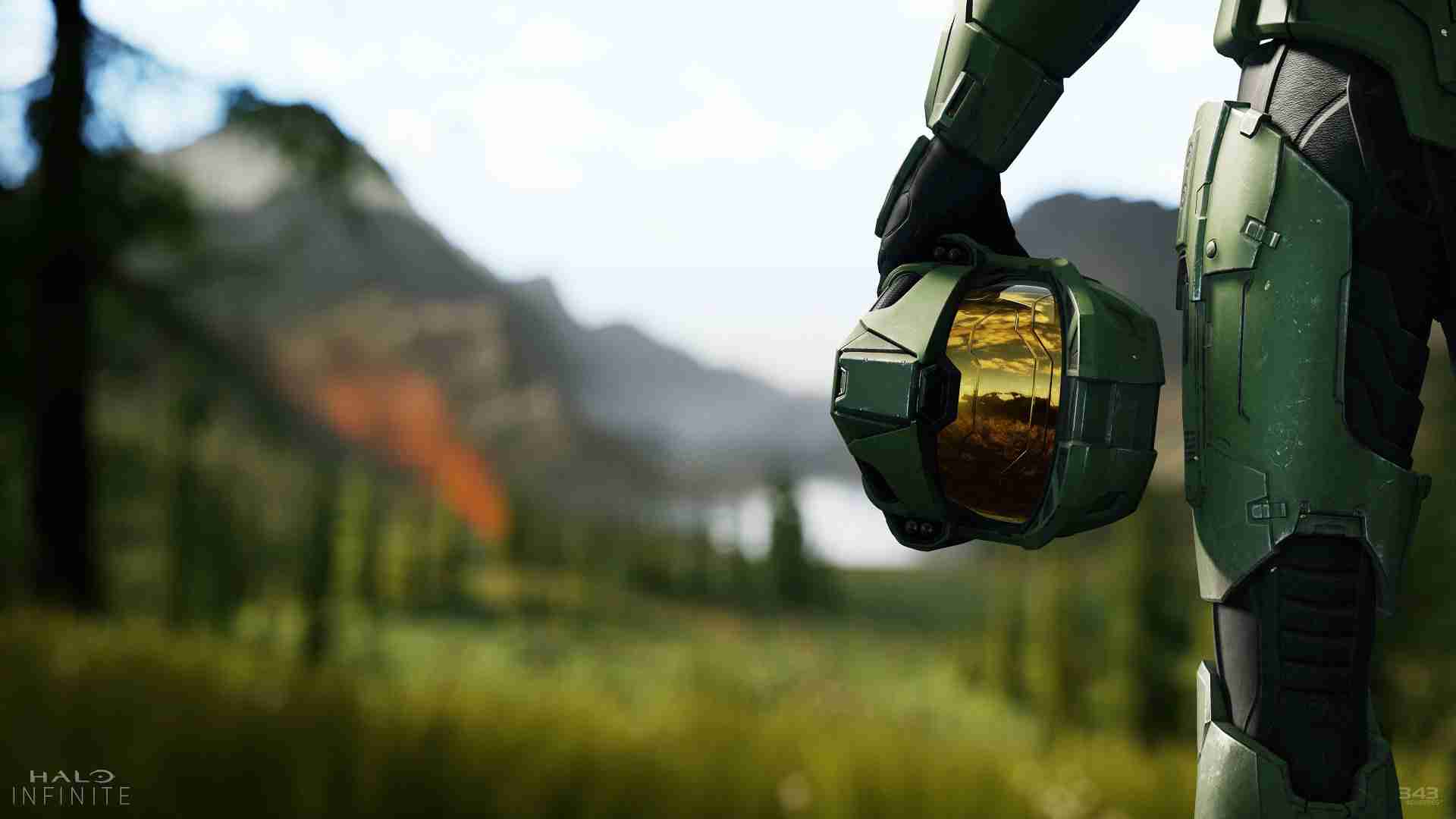 Another day goes by and with that another rumor on another game. Today we have possibly some news on the upcoming new Halo title and we know it’s Halo Infinite. This though doesn’t focus on the content or release date or betas. It’s all about Halo Infinite’s file size. And it’s not a complete shock if this turns out to be accurate.

What is the news?

Depending on how you look it could be good or bad. For owners on Series X, it’s going to take a fair chunk of your internal. Series S causes a bit of a headache. Especially if you have no other storage installed. A leaked image from the store listing puts the game at a hefty file size. Now we have no source of where this was taken from or any idea of how legitimate it is but the image appears real. And if it is don’t know which Xbox console it’s for. And the file size itself. It lands at a hefty 97.24GB.

But remember if you’re short on space you can store optimized titles on a USB 3.0 external. It’s also cheaper than external storage supporting the playback of optimized games, and we know that’s the Seagate expansion card.

Why is Halo Infinite’s file size that large?

Firstly, we have the campaign. And then the multiplayer and all the modes and assets. And the game could potentially end up even larger as it grows. Now, as we know the game has yet to go gold so it’s not at retail release state. We also have no indication of it’s even launching this year. When this is considered the file size can change and it would likely change. Though expecting this to be around 100GB isn’t unexpected. After all Halo 5 is not far short of that. When the Xbox One X launched Eurogamer posted showing it was 98.26GB.

On the Series X today the base game is a hefty 101 GB.

Hopefully, closer to the release we get some more news. As it looks like it’s going to be taking a good bite out of the internal storage. If you also caught the recent 2XP podcast Halo Infinite was a big discussion topic.

Yaga A Comedic Dark RPG is Now Available on Steam