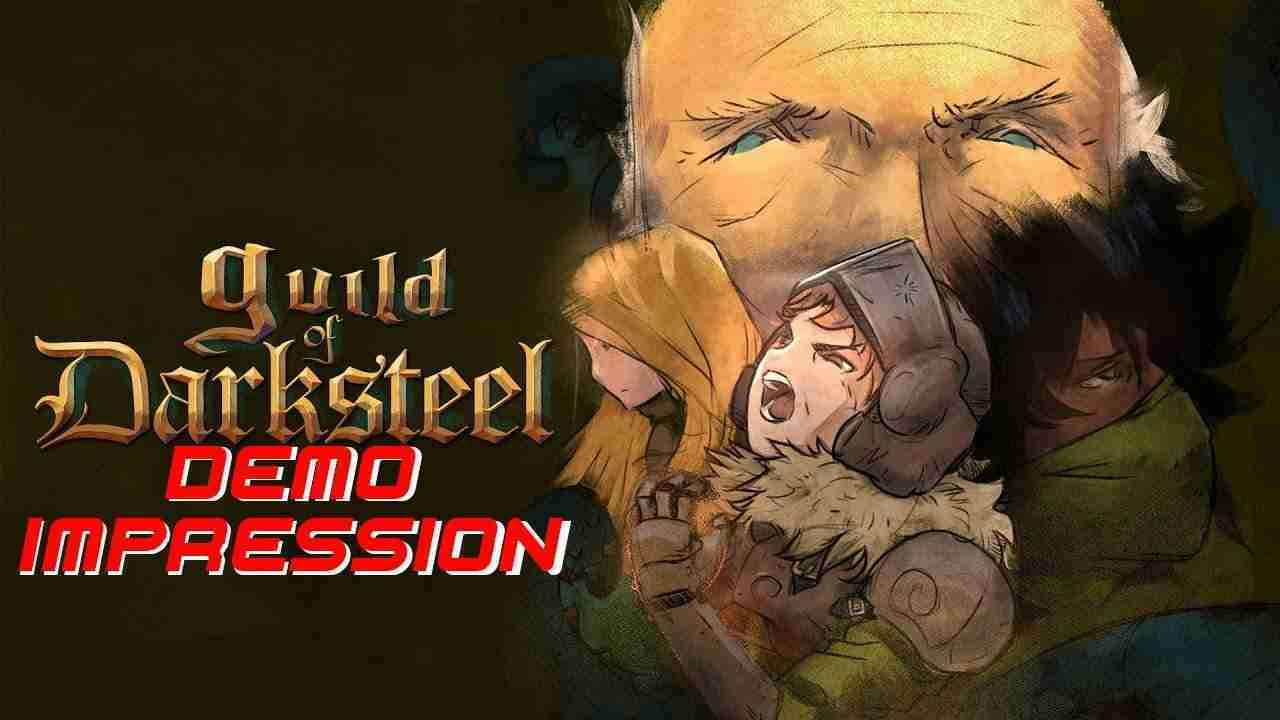 PAX Online started and is running until September 20th, 2020. During this time there are demos on Steam for everyone to play. Guild of Darksteel demo developed by Igor Sandman and published by Digerati. At first glance, it looks like another Metroidvania game but has an interesting combat system to make it stand out. This pixelated world is filled with darkness and violence. You are an Immortal Sellsword who goes to the city of Ravenrock looking for work. While on your first job in the city outskirts you come across the origins of an evil plot. This is where the story begins. 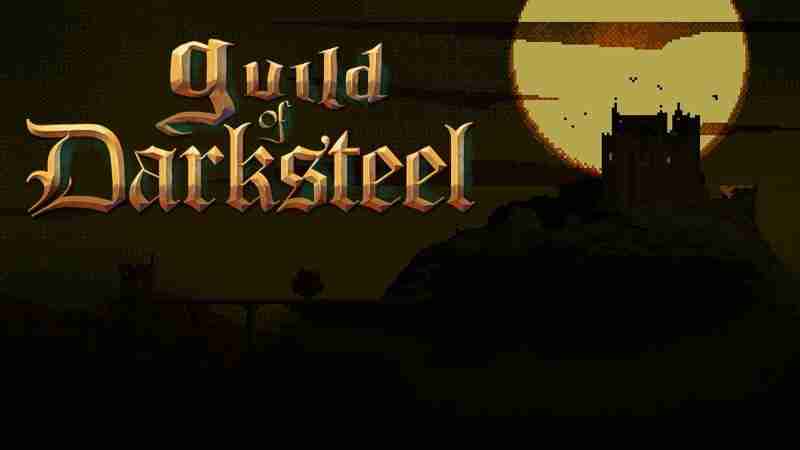 Guild of Darksteel is a 2D sidescrolling action RPG. where this game begins to stand out is the combat. Combat is a separate event called “Battle Mode” where you can attack, block, or initiate a combo. During the demo, I interacted with only 3 types of enemies bats, brigands, and a Halberd knight. Timing is everything during combat each enemy has its own animation before attacking. Spamming the block button will only lead to a long fight or an early death. The combos do high damage and have great animations. Combos can be parried if the enemy blocks during the sequence.

This game is for anyone looking for a dark fantasy action adventure with a lore rich story. I am a sucker for pixel graphics and great stories which this game has. The demo ends right before what I assume will be the 1st boss battle leaving me wanting more. Guild of Darksteel Demo looks and feels dope especially for being developed by one person Igor Sandman. It is available now on Steam and is worth a playthrough.