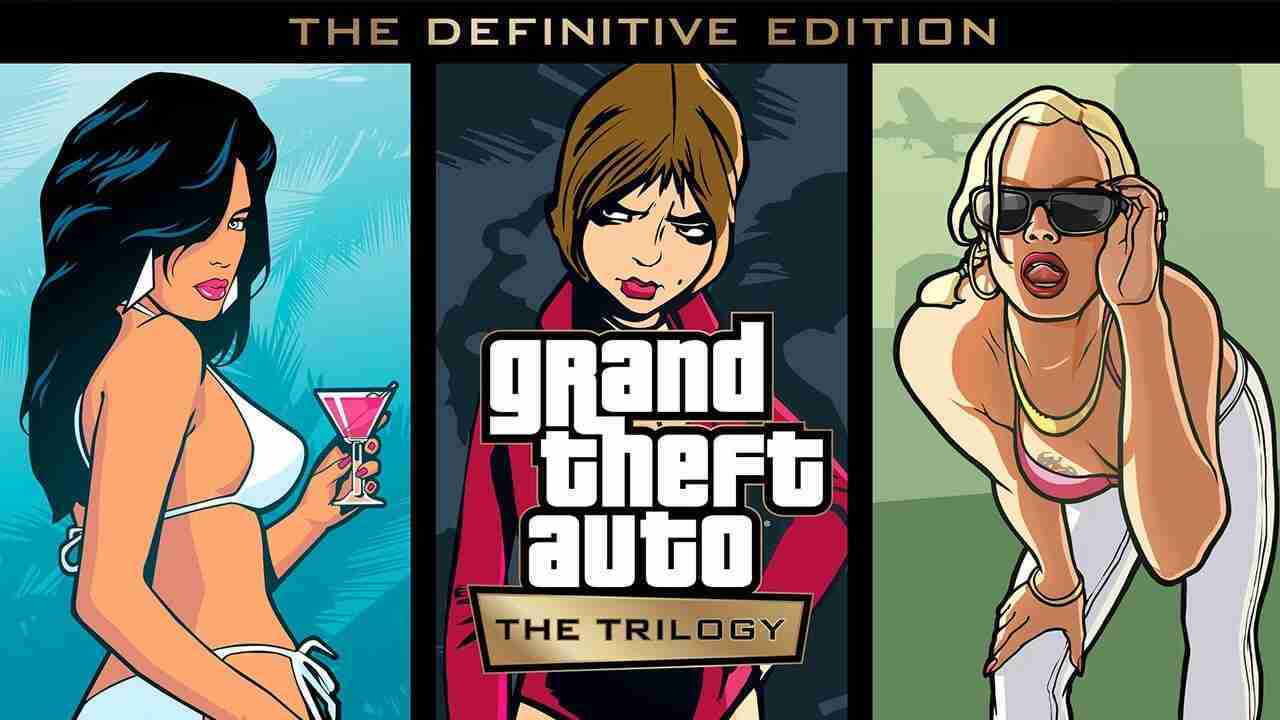 Grand Theft Auto Trilogy Remastered is seemingly due soon. We are still awaiting a release date and news on the leaked price, but It looks like the planned remaster had some information about the changes posted earlier today.

These would be the first details on the enhancements to this Grand Theft Auto Trilogy. The information appeared on the Rockstar support page briefly, then suddenly Rockstar removed it. So this leaves the questions, what are the changes to the iconic Grand Theft Auto Trilogy and when is it coming out? After all, GTA 3 turns 20 on the 22nd of October. However that’s a week away, so if they plan to coincide the release with the anniversary they will need to announce something very soon.

What Rockstar listed as coming

GTA: San Andreas will need less work in terms of updated controls compared to the others. Obviously GTA 3 is very much the opposite due to the lack of camera support. The addition of new high-resolution textures and improved draw distances will bring a more modern feel to all three. This all sounds good so far, but as always we would love to hear what you think as well! Let us know your thoughts in the comments.