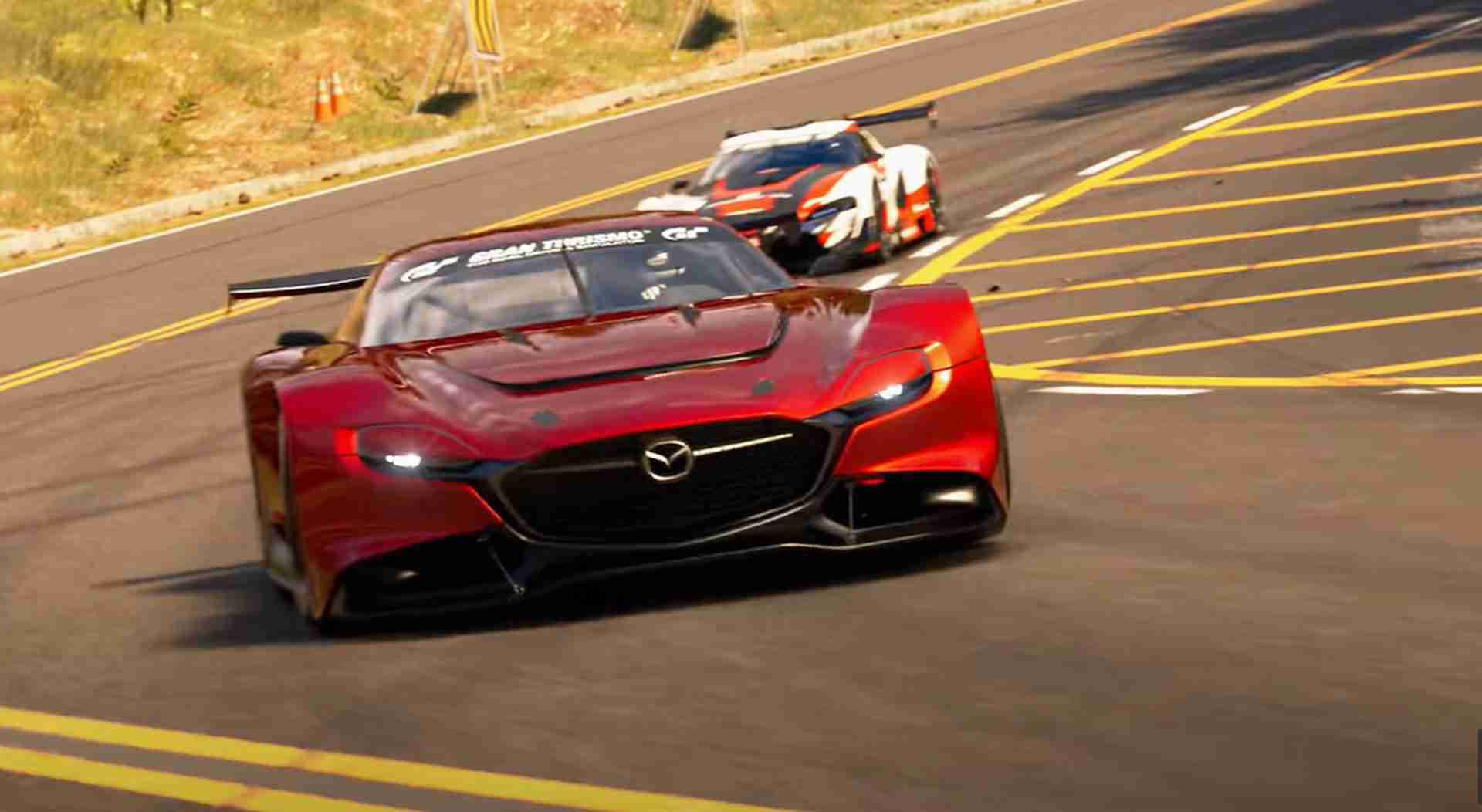 Another PlayStation Showcase announcement is coming. This one is a big franchise, but it kind of slipped under the radar in recent months. That title is the next installment of the iconic racing franchise of Gran Turismo.

What did we get to see?

Polyphony Digital showed a Polyphony Digital trailer for their upcoming racer in Gran Turismo 7. Filled with plenty of flashy cars and high-speed racing, but that’s what the franchise is all about.

Will Gran Turismo 7 have a campaign?

Unlike in GT Sport, we are getting a campaign. It’s been a much-requested feature. And the PlayStation Blog states the following:

The objective for GT7 in current culture today, is to design a game to convey everything from the last 150 years of car and racing culture, whether you are a lifelong fan or discovering cars for the first time.

GT7 is both the culmination of the series which answers the expectations of GT fans throughout the years, and at the same time it is a title that marks a beginning of a difficult mission to contain the full breadth of car culture from the past into a single video game.

The PlayStation Blog will cover this with more depth but it does highlight other features:

Introduced in GT Sport, it’s where you can create some amazing custom designs for your car’s paint job.

This lets you have complete control of “photorealistic shots using HDR technology.” We get opportunities to take photographs of our cars across thousands of locations.

Historic GT circuits are returning, but they’re also getting upgraded to take advantage of the PlayStation 5’s hardware capabilities.

GT7 is clearly designed as a “Car Collecting Game”, even more so than the GT series of the past.

The post-show announced it was coming to PlayStation 4 as well as PlayStation 5 on 4th March next year. And after the Horizon Forbidden West backlash, we also know the price of the upgrade path.