Loop8 Launching In June Forspoken Review – A Fun & Flawed Game Amnesia The Bunker Is Delayed QUBE 10th Anniversary – A Deeper Look Star Wars Jedi Survivor Is Delayed Till April
Sony Santa Monica has announced that God of War will receive an option with up to 60fps on PS5. Sony Santa Monica confirmed the the news via a tweet earlier today, detailing a “Favor Performance” option. Although there’s no word on what resolution upgrade players can expect, you’d have to imagine the PS5 will give that a boost as well.

Whether you’re picking up the game for the first time or looking to finish that NG+ save, God of War (2018) on the #PS5 will offer:

🎞️ Up to 60 FPS using the ‘Favor Performance’ video option
🎮 Save Transfers – start right where you left off on the PS4!

This upgrade does make sense, as God of War did have an unlocked frame rate in performance mode on PS4. On PlayStation 5, we can rest assured that the frame rate will hit a consistent 60 frames per second. In addition to this, Santa Monica Studio also announced that players can transfer saves from PS4 to their PS5. Ensuring that if you’ve started for the first time or will look to finish a play through, you can still continue where you left off.  This will also work with God of War III Remastered. 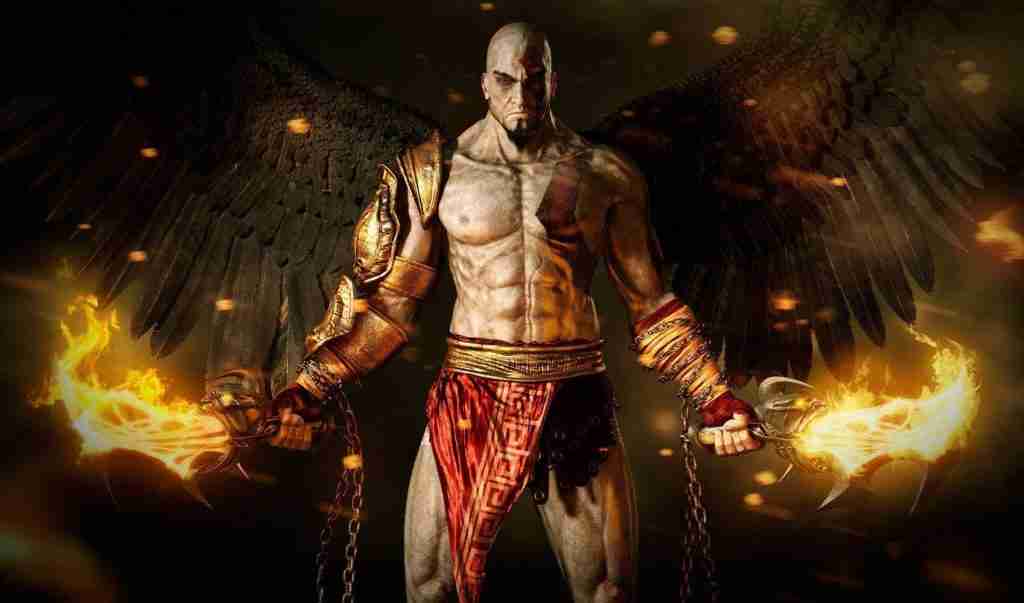 All in all, this comes as welcome news. Earlier in the month, PlayStation announced how they’d support backwards compatibility on PS5. And with that announced, Naughty Dog, Santa Monica and Sucker Punch confirmed their PS4 games would see benefits through the new hardware. For example, Ghost of Tsushima would see benefits such as, 60 fps and quicker load times. Seeing more support in the form of better resolution and fps, comes as nothing but great news. If you’re new to the PlayStation community, then it looks like these classics will play even better than what they originally did. God of War hitting a consistent 60fps, certainly ensures that.
What’s your Reaction?
+1
0
+1
0
+1
0
+1
0
+1
0
+1
0
+1
0
Facebook Twitter Email
👁️ 92

Amnesia The Bunker Is Delayed