Deliver Us The Moon Next Gen Vs PC Comparison The Last of Us Part 1 Remake Should NOT Have Happened A Plague Tale: Requiem Coming This October Worse Game We Never Played | Cogs In A Machine Ep.34 PlayStation Will Not Appear At Gamescom 2022
Okay okay, you read the title and you probably already are typing an angry comment however, hear me out. God of War (2018) is a great game. In no way am I saying it is a bad game. What I am saying however, is that it is not a “God of War” game. In my opinion it has tarnished the legacy and reputation of the classic Sony franchise. Let me explain. Ever since Sony has entered the gaming space in the mid-’90s following the breakup with Nintendo on development on a cd drive for the SNES, they have practically taken over the gaming space with first-party titles and hardware that always seems to outsell the rest every generation. In the early days, it was Spyro the Dragon and Crash Bandicoot. As time went on, they got more games. One of those games as PS2 game called God of War, released in 2005, it was a Devil May Cry style game based in Greek Mythology. It truly felt special for its time and still holds up today. As the years went on, Sony kept making God of War games. During this time of the PS3 era, they also had games like Uncharted and Last of Us among more. Sony had become known for this interactive movie immersive game style. It was solid and they were good games. However, God of War always felt different due to its less serious nature of pick up and play and it was genuinely more fun. It wasn’t as deep as the other games,though deep in its own ways, and it strikes a really well-made balance. 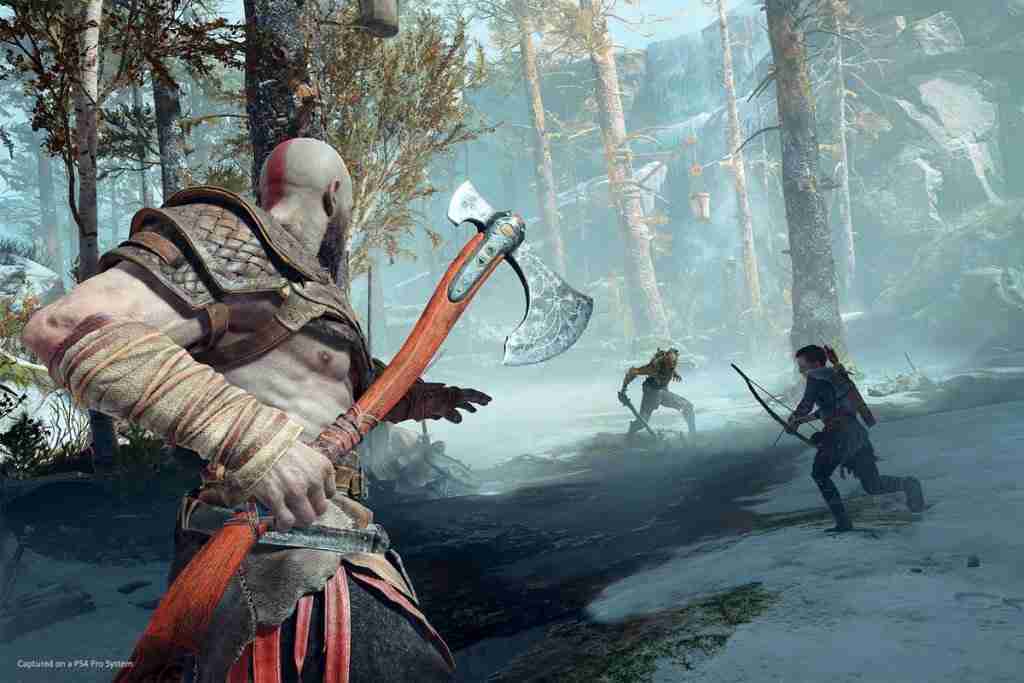 Death of a God

This hit game had multiple entries on the PS2, PS3, and PSP. Until God of War 3 where the game performed horribly critically. Sony just gave up on the franchise, until 2018, when the newest entry was released for PlayStation 4. Except for this game, it was just like Last of Us, Spider-Man, Horizon Zero Dawn, Detroit Become Human, and other Sony games. God of War reboot ruined the franchise. It made the game a cinematic interactive movie, the thing that made it different was gone. Gone was the fun gameplay of hack and slash Devil May Cry style. It now was a stale hyper-realistic looking clone of every major Sony franchise. Even down to the marketing. When I played it with my buddy, I was truly shocked at what I had seen. It was hard to fathom how they had taken away everything that was epic and awesome about the franchise. There is a place for this style game in the God of War Universe but not as a mainline game. Its a slap in the face to the reason myself and many others loved the franchise. Here is to hoping the classic God of War lives on through remasters, backward compatibility, and emulators. As this franchise is one that needs to be preserved for generations to come. With that said, God of War 2018 simply is not a good representation of the franchise nor will it ever will be. Do yourself a favor and play some classic God of War II on PS2 emulator or a real PS2. It is very much worth it and you will never forget it.
What’s your Reaction?
+1
0
+1
0
+1
0
+1
0
+1
0
+1
0
+1
0
Facebook Twitter Email
👁️ 143