Ghost of Tsushima On PC? Say Good-Bye To “Only On PlayStation” 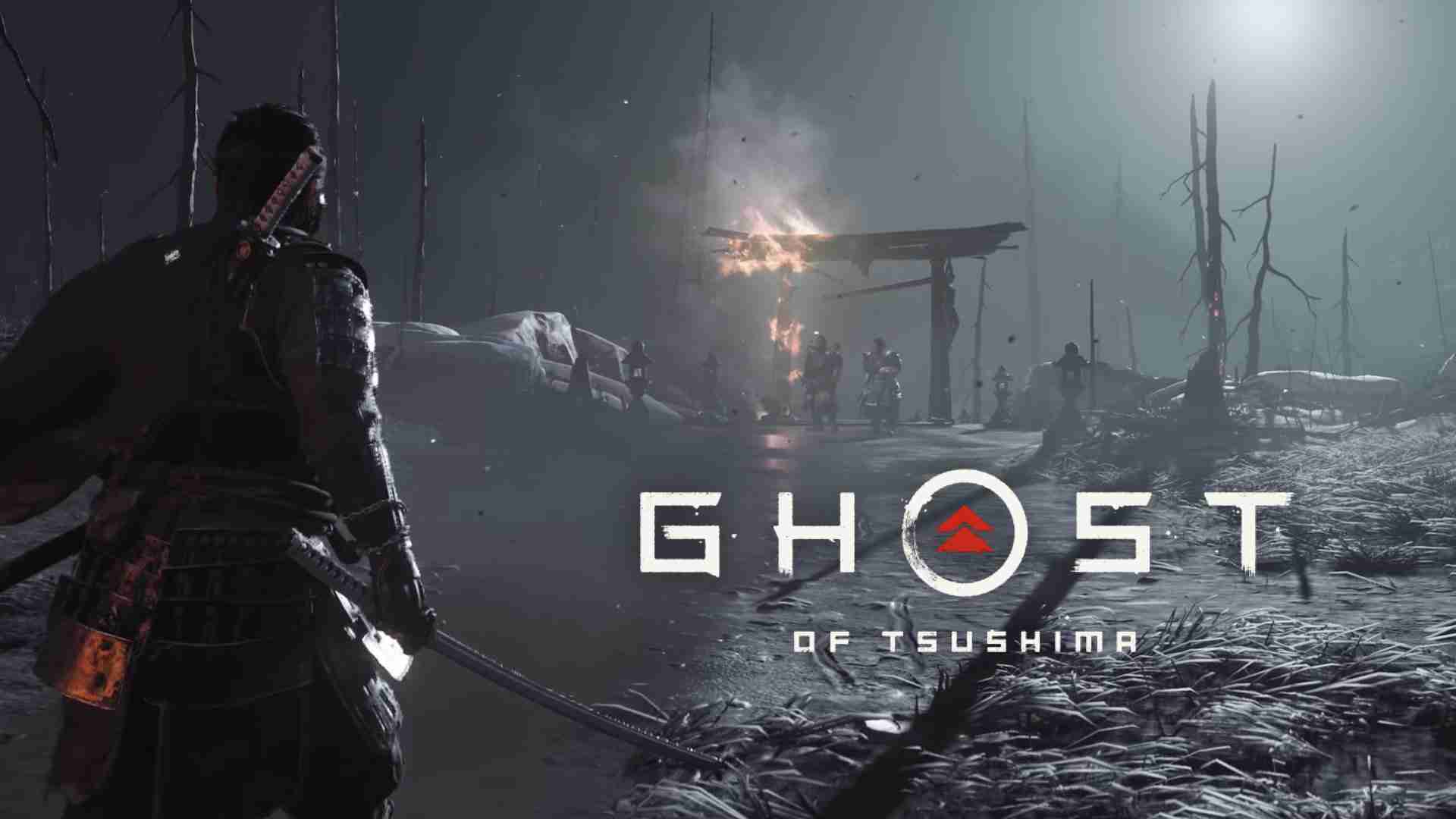 Oh how things have changed over the past few years. If you would ask any random PlayStation fanatic a few years ago if PlayStation exclusives would be coming to PC you would get a resounding “NO!” 9 times out of 10. However, today you must question everything. With former exclusive games like Horizon Zero Dawn being on PC via Steam and the news of Uncharted 4 heading to PC as well, you have to assume a whole slate of games are coming. This seems now it may include Ghost of Tsushima On PC.

Thanks to Amazon, we can now see the new box art cover for the currently PlayStation exclusive Ghost of Tsushima. The one thing that sticks out is the “Only On PlayStation” which had been used to let players know that this title is available on PlayStation and only on PlayStation is now gone.

Truth be told, this could mean absolutely nothing. As we know Sony & PlayStation love to play things close to the vest. However, it seems more likely that Ghost of Tsushima will be coming to PC at some point in the future. Releasing July of 2020 this would be the most recent game from PlayStation exclusive to hit PC. Most people who expect PlayStation to ship games on PC expect them to be older titles like Uncharted 4. This would be a seismic shift in that thinking. This could mean that one day we may possibly see games land day and day with PC as we see with Xbox.

Now, that last statement sounds far-fetched but it is a reality. As much as PlayStation loves to talk hardware and exclusivity there is something to be said about the money being left on the table leaving out PC players. And to be completely honest, would you really leave Playstation hardware because games are on PC. It’s highly unlikely, as PlayStation has a huge global fanbase who are mostly okay with what they do as long as they are releasing top-tier video games.

If you ask me, I say so long to “Only on PlayStation” and hello to “Console Exclusive To PlayStation.

What do you think about Ghost of Tsushima On PC? Leave some suggestions on what we can do better or change. Are you interested in writing, editing or just being a part of Lv1 Gaming? CONTACT US HERE!