Genshin Impact shutting down beta for 1.5 after Rampant leaks 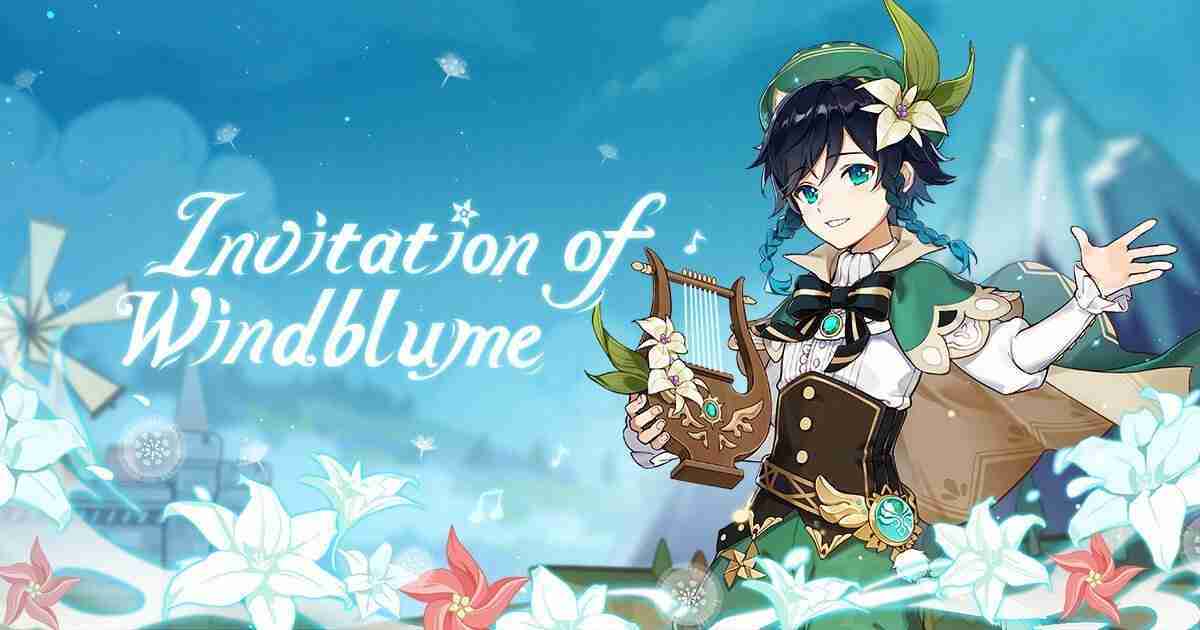 With the launch of the 1.4 update and the release of the Windblume Festival, everything was looking really good. MiHoYo started to introduce players slowly into their closed beta starting in China. However, things took a turn when it was announced that Genshin Impact shutting down beta due to rampant leaks.

Much of the information that was under NDA released and leaked. It became so bad that even many prominent Genshin Impact leakers actually deactivated their accounts for unknown reasons. It was confirmed by several others when a response to Seewlie now shows his account no longer active.

With the amount of information and prominence of the leaks, it is understandable why MiHoYo would shut down the beta. In an official statement from their official Twitter account, they were going to pursue potential legal actions.

This is definitely saddening as they made a public beta sign-up to allow people to help see what could be coming in their next update. The fact that any participants had to sign NDA’s has many potential issues for how it affects the community, for those who broke their NDA’s.

With miHoYo’s schedule of being able to push out major updates every six weeks and may not affect the launch of the 1.5 update; there will definitely be a change to what will be seen within it. What information from the leaks becomes true and what changes will be made are now up for debate. All fans can do is to take all leaks and teases as unofficial till miHoYo they officially confirm or share the information themselves.

No matter the case miHoYo made the right call with Genshin Impact shutting down beta thanks to these leaks.

Genshin Impact is currently out on PS4, PC, and mobile devices with a Switch version scheduled for later this year.