Gaming News Is In A Bit Of A Stand Still 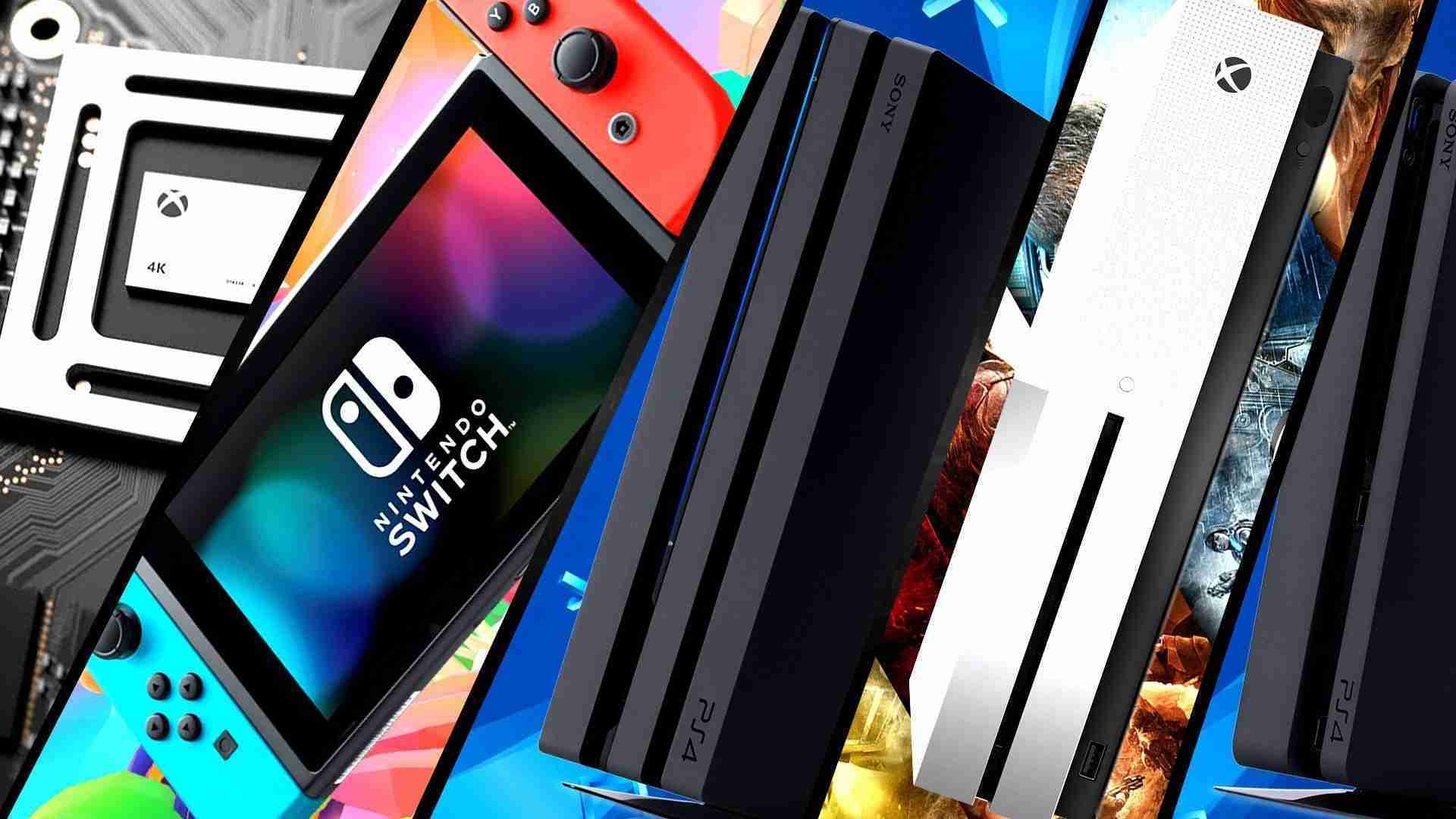 Typically we are blessed with gaming news daily. From PR releases from publishers and developers to video game announcements there was always a story to be told. Even through the Covid-19 pandemic gaming news never stopped. Though we sadly lost lost E3, Pax East, and others to digital event the news never stopped flowing. That was all true, until now.

Protesting, Riots, and Looting OH MY

Unless you have been living under a rock you are aware of what is going on outside. Police brutality and killing of another unarmed black male was the tipping point for a social movement. People around the globe have been protesting these injustices with their voices. However, through the peaceful protest some have decided to take things further and began to loot businesses at random. This call for change has not gone unheard by those who give us in the media something to write and talk about.

Recently Sony had been advertising their anticipated June 4th PlayStation 5 games reveal on ESPN. Soon after Sony releases a statement stating that event is now postponed due to the events in the world. Though I do not speak for them, it is the belief that Sony and the PlayStation team did not want to take away from the voices that need to be heard right now, and i commend them for that. Although Sony is the big name they are not the only company. Many video game publishers and developers have gone silent and have chosen to amplify the voices of those who cry out for justice and change. People like Microsoft’s Aaron Greenberg & Creative Director at SIE Santa Monica’s Cory Barlog have chosen to tweet out that #BlackLivesMatter and support the movement instead of talking video game content.

For a lot of people the wonderful world of gaming is an escape from reality. I for one feel the same way. Video games in a way helps us forget the evilness in the world and go to a place of joy and happiness. Sometimes we need to be in a made up world to take a step back from the real one. However, in times like these we must face the real world head on. With that we can all be apart of the change. The gaming world knows this, which is why there has been a moment of silence.