Games To Check Out From PAX East 2022 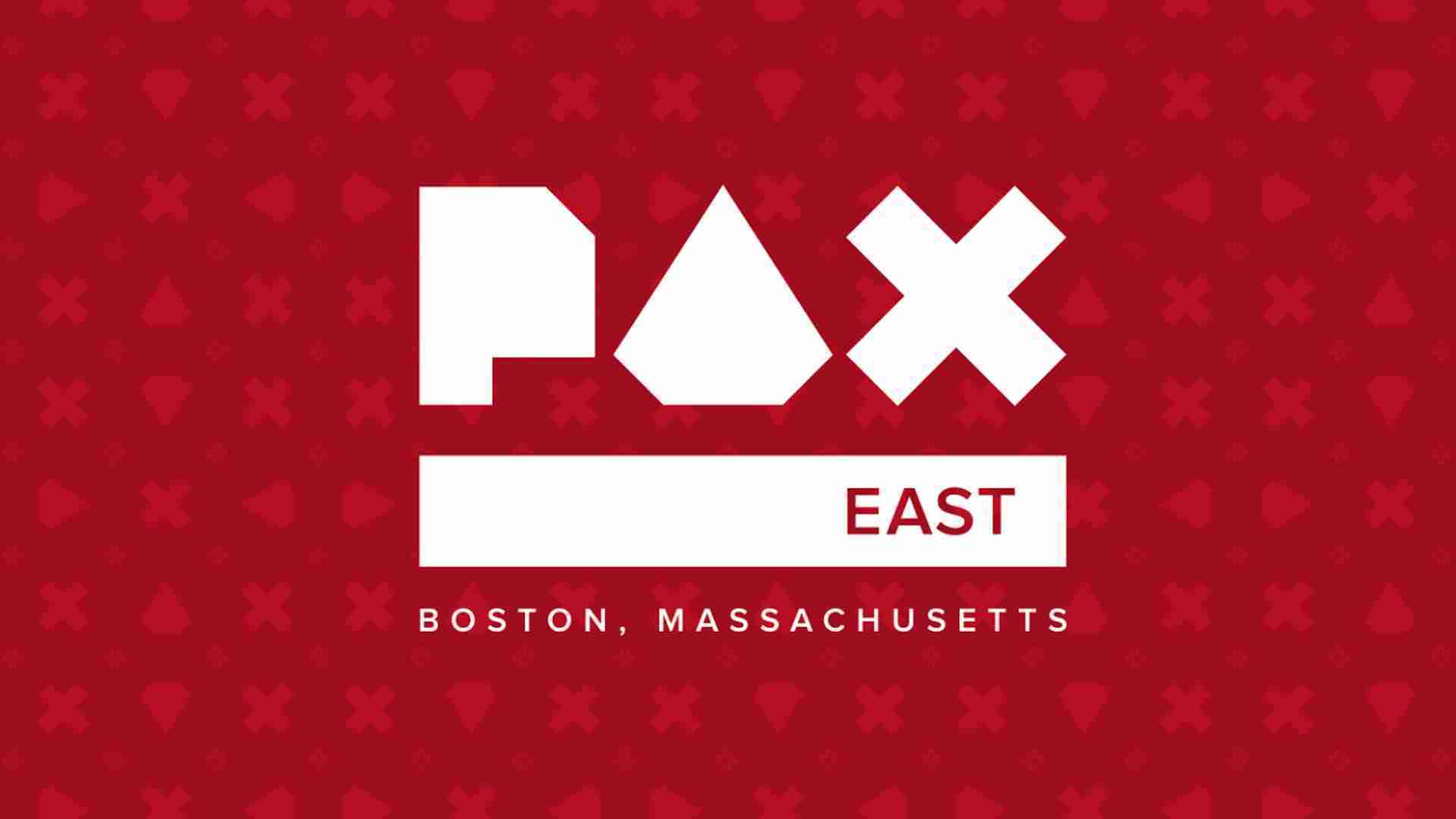 LV1 Gaming had the opportunity to cover the in-person PAX East 2022 event this year. Even though larger companies such as Microsoft and Sony were not present there were still plenty of games to check out. Everything from Lovecraftian Dating sims to RPG Wrestling games. Let’s jump into the list of games that stood out to me.

Pixel art especially in video games has always had a special place in my heart. So I was stopped in my tracks when walking past the Konologic booth at PAX East. The artwork for the game is top tier. Then to see the gameplay looks fun and there is a heartfelt story to the game was the chef’s kiss. Yukyo Station is an indie-developed and published side scroller action-adventure game. Where you are trying to save the hearts of the working class. Go wishlist the great-looking indie on Steam.

Now this game I have been following since the demo was released on Xbox Series X last year. The Last Oricru is a fully voiced action-adventure RPG with souls like combat. Developed by GoldKnights and published by Prime Matter. The feel of this game will remind you of the Elex franchise. Dialogue choices that change the outcome of your story. Even factions to side with or betray. This game is definitely worth giving a try and the demo is still available on Steam.

Who would have thought that the blending of Pro Wrestling and classic RPG combat would turn out so good? WrestleQuest was a hidden gem at PAX East off in the corner of the expo floor. A small booth showcasing potentially one of the biggest games there. You start your journey as an amateur with hopes of being a world champion. Iconic wrestlers such as Andre The Giant and Macho Man Randy Savage are even in the game. The pixel art is top-notch and the gameplay looks like it will be a lot of fun for RPG fans and wrestling fans alike.

Plenty Of Other Games To Check Out

There were a lot of games that I could list but then I would be writing for hours on end. Let me know what games from PAX stood out to you. Make sure to go to the LV1 Gaming YouTube Channel to see the video coverage of PAX East 2022.