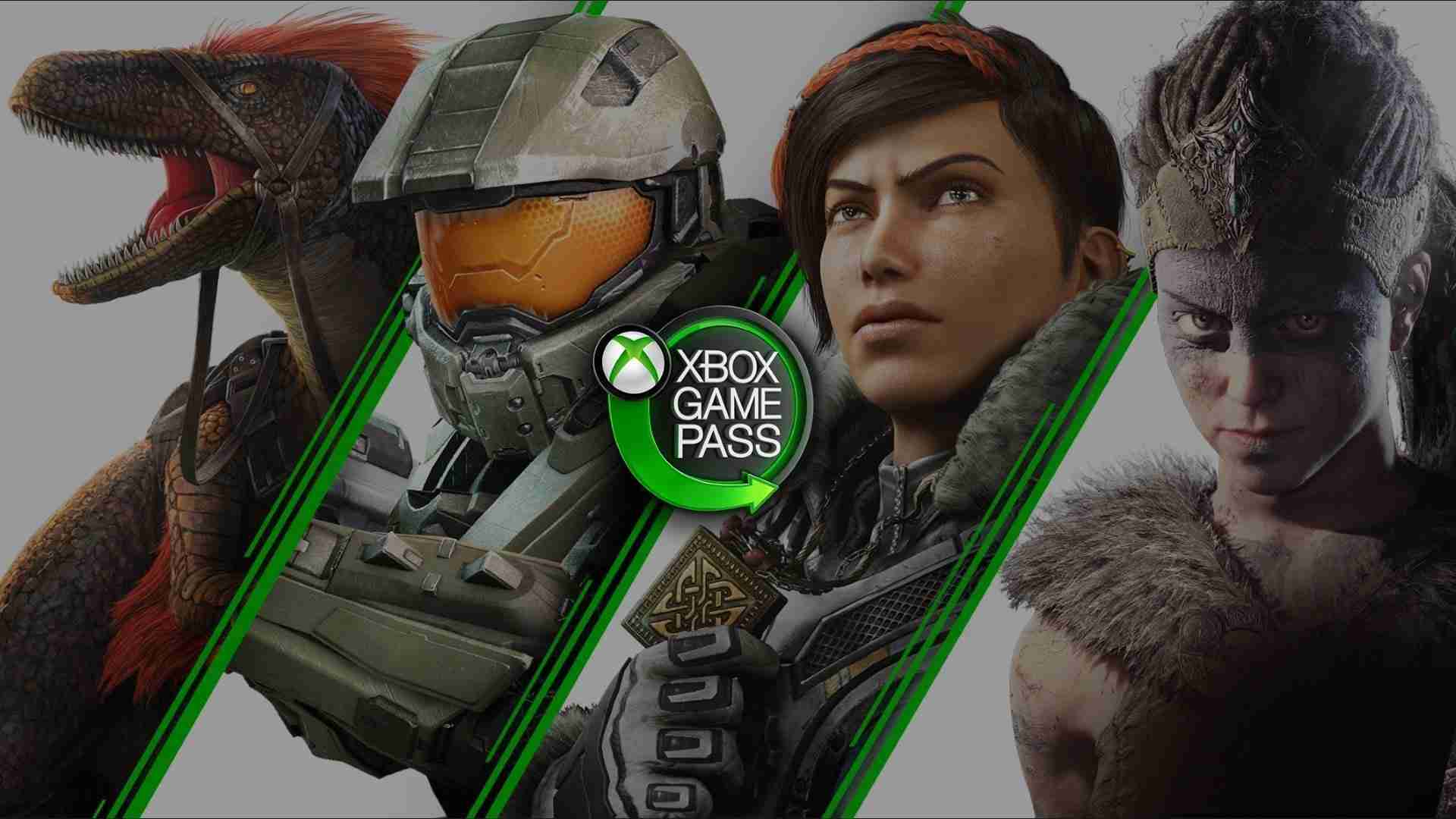 I’ll cut straight to the chase, to the meat and bones of why you’re reading this right now. Yes, Xbox Game Pass Ultimate is coming to Samsung TVs.

I could end the article there, but no, the news only gets better. Xbox Game Pass Ultimate will be part of an all-out subscription service offered by Samsung, encompassing a premium television, along with premium product support and care. The cherry on top of this offering is, of course, the choice of streaming or gaming service rolled into the package at no additional cost.

As it stands, Xbox Game Pass Ultimate offers some of the most immense value to gamers. With a consistently refreshed and growing library of games, players are never short on something to enjoy. As of right now, however, gamers can experience Xbox’s take on Game Streaming through the Game Streaming preview. It goes without saying, but players have been able to stream from console to PCs for some time, but this changes things.

We’re evidently heading towards a more platform-agnostic future of gaming, where platforms fade to back and it’s all about the software experience. Xbox has always been more open to this idea than its competitors and this could serve them well moving forward. The theory here is that if they can get more players into Xbox games through streaming, you get more eyes on your product, and there will be an inclination towards the brand of Xbox. Now, I know, this all seems like a fairytale scenario, but one cannot deny the merits of breaking down platform barriers and bringing your experiences to the player.

With platforms like Google Stadia and whatever Jeff Bezos has up his sleeve at Amazon entering the fray and asserting their dominance as streaming behemoths, it’s up to Microsoft and Sony to bring the fight to them. What this means is not shying away from streaming but embracing it. Not viewing every other platform as competition per se but as partners with a common goal. The landscape is changing, my friends and this means companies have to adapt.

So, what do y’all think about Samsung Access for TVs? Are you looking forward to subscribing and getting your gaming on through streaming, or do you think this is all a bit much, far too soon? Lots of good discussions to be had for sure on this, so feel free to leave your thoughts below and get some started.

Blasphemous Deluxe Edition is Getting a Physical Release This Summer