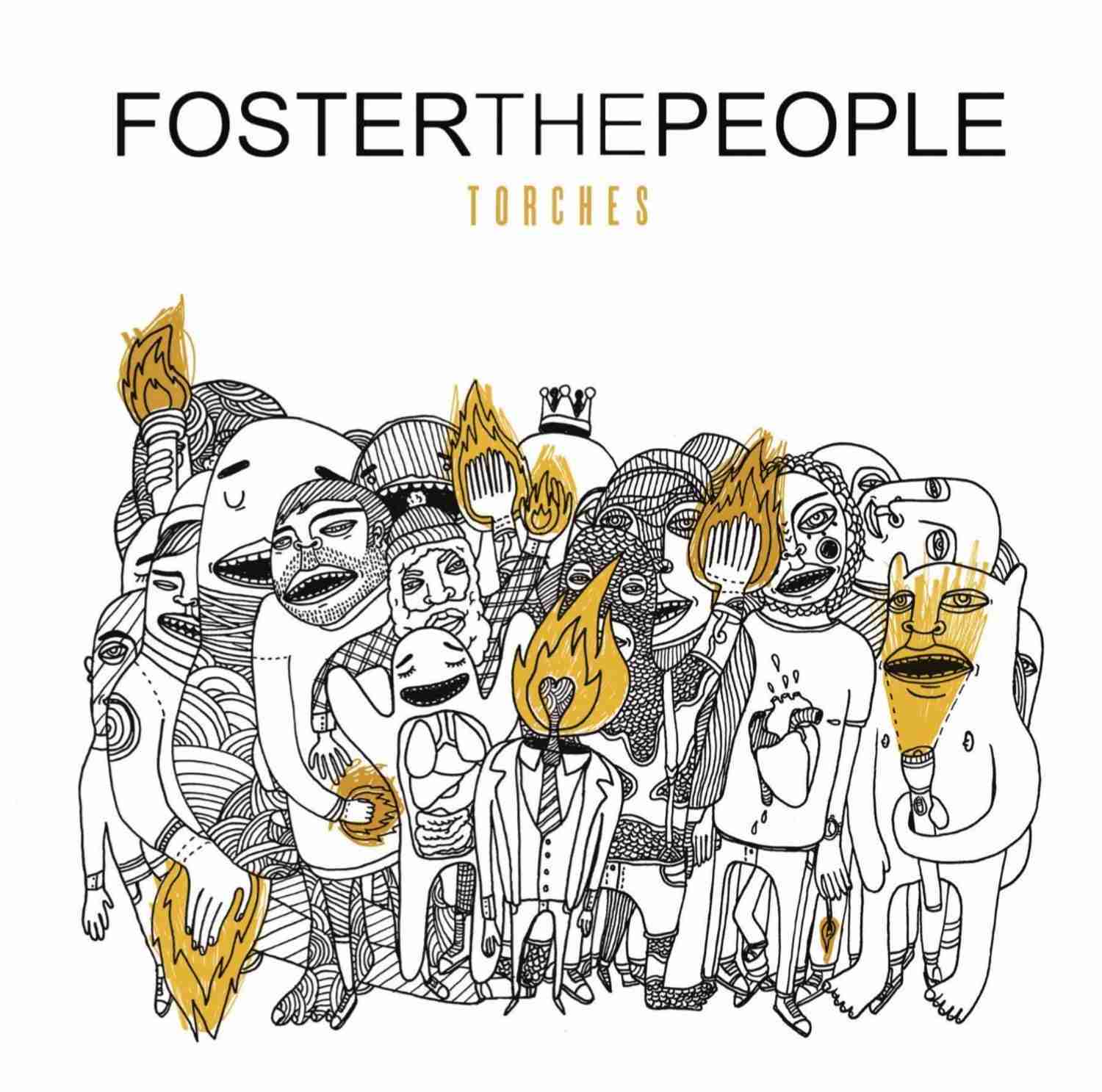 May 23rd, 2011 was the release of Foster the People’s first album: Torches. Yesterday, the band released a short video to commemorate the 10 years since the debut album. The album has had some significance; even if it’s the album with their most well-known song.

A majority of people know one song by Foster the People: Pumped Up Kicks. Yet, it’s been debated whether the song was about. A school shooting? Or maybe a shooting in general? Or was it the mindset behind someone who would commit a crime? In an interview, Mark Foster did say it was about a high schooler named Robert who plans to go through with the school shooting.

The most mesmerizing thing about Pumped Up Kicks was its bass line. It was simple but catchy as it never changes throughout the whole song. The song hides the dark lyrics through a joyful sound which was a big goal of Foster with this work. Two years ago, Foster was even thinking about retiring the song. It wasn’t played on radios in the U.S, and it was a sensitive topic. Yet, the song wasn’t retired.

Other songs from the album, were used for soundtracks and promotional material. Call It What You Want was in the Fifa 12 soundtrack, while Houdini was in the SSX soundtrack. Don’t Stop (Color On the Walls) was used for two; Nissan ads, an ad for Nintendo View and the soundtrack for Forza Horizon. The other songs did not get as much traction and are just a part of the album.

This was Foster the People’s first album. Pumped Up Kicks was the breakthrough for the band as it got them to where they are today. After the release of Torches the band released 2 other albums and an EP. While the band didn’t have the same success with their other albums, a song from their third album: Sacred Hearts Club also gave the band attention. While it was not on the same level as Pumped Up Kicks; it was dubbed double platinum by RIAA. Foster the People still has success with their music, able to spread different messages with each album and single that they release.

Torches was released only a decade ago. Its unique sound has become a staple of the group’s music. While this was Foster the People’s only really successful album it did not disappoint.