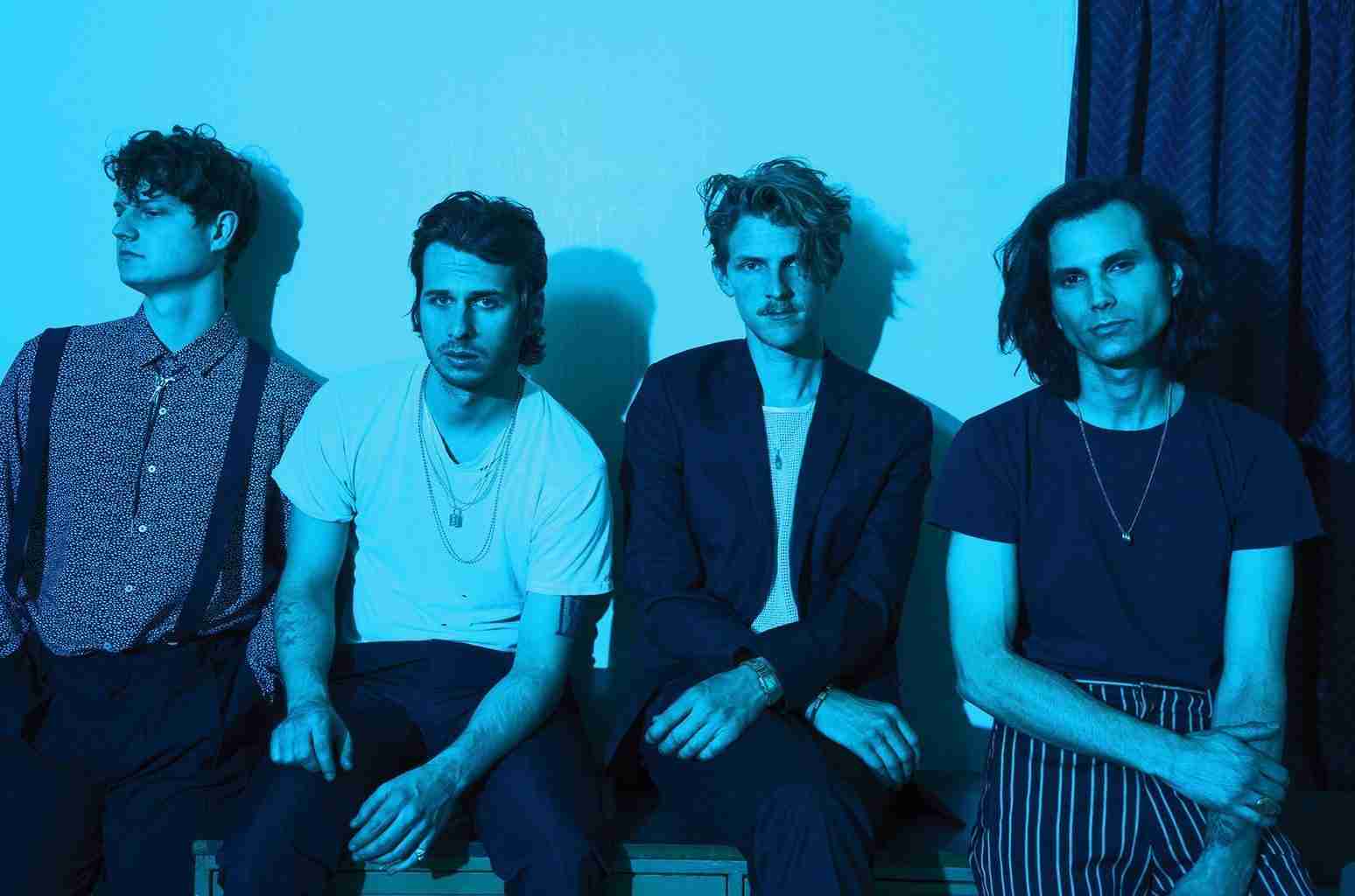 ‘In the Darkest of Nights, Let the Birds Sing’ is the newest EP by Foster the People. The EP has 6 songs, 3 of which have been released earlier in the year. This is the fifth EP by the band, and it’s the longest one. Luckily, the band provides many platforms to listen to the album.

Inspiration for the EP

The EP has a similar style to Foster the People’s previous albums, as Mark Foster (the lead vocalist) explained in an interview what influenced the newest EP. “I think this EP is really a reflection of everything Foster The People has touched on sonically from the beginning,” Foster said. With the EP there is a sound of their older work, and even a similarity to styles of older bands. In the first song of the track it shares similarities to music by the Beach Boys with the upbeat tone; in the next song Foster’s vocals are similar to what was common in grunge music: a gritty and gravelly voice.

Additionally, there was a common theme within the album that inspired Foster to create it. The theme in this Foster the People EP is love and connection.

“…Love is arguably the most powerful thing on earth. All these songs are about a different facet of love.”

While most of the songs are about a romantic love with passion, hope of growing old, and confidence; yet contrasted in the third song which is love for someone close who passed away (which in this case was Foster’s uncle). The whole album is very uplifting and joyful, with two songs sharing a nocturne theme and a somber tone.

Foster began writing this EP two years ago in the beginning of his relationship with his wife, and while writing this; a thought of a Cadillac entered his mind. Foster thought of driving into the unknown with his future wife. That was the inspiration for the album cover and the song called Cadillac.

Of course, the unique thing about this album is how it was created. While Mark Foster wrote the EP with Isom Innis helping to write one of the songs, the band recorded each of their parts separately while in quarantine. Then they put it together for the final product. Of course, this took longer to release because of Covid. During this time, the band was able to release live versions of two of the songs.

Now, since the album’s release Foster the People has made a mark as it’s the first album by them as independent artists. Mark Foster has stated that this EP will be a new start of an era for the bands music.