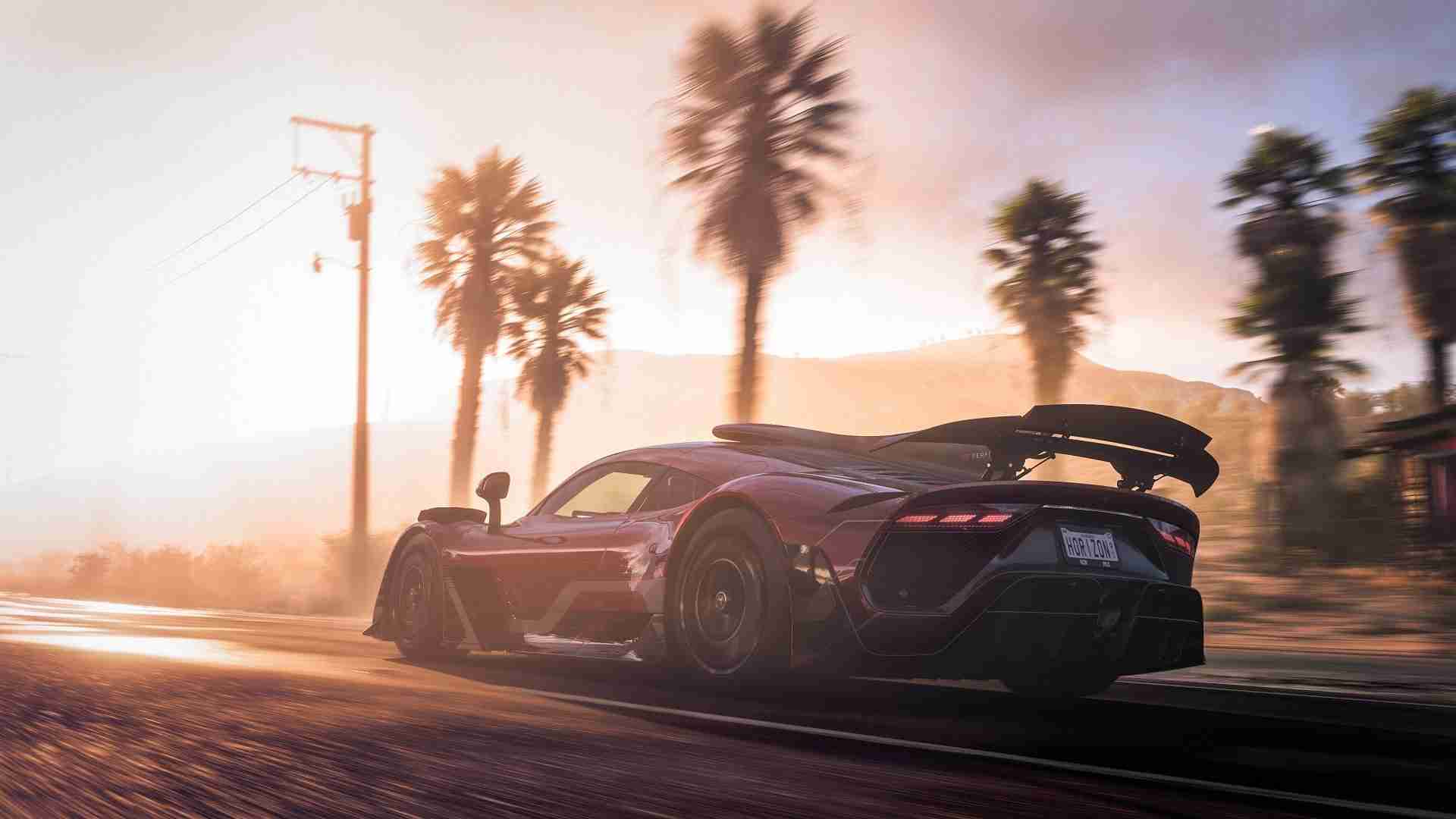 We know Forza Horizon 5 is now confirmed thanks to the announcement on the Xbox Showcase yesterday. We now know more about the performance of the game especially, in particular, the versions for Xbox Series X/S. After the consoles launched in November Playground games did upgrade the current version of the franchise. As we know that was Forza Horizon 4.

This is the first Horizon title to be in development with the most powerful hardware available. We also get to hear of how the seasons’ system that debuted in Horizon 4 has been expanded for the latest entry in the series. The official Forza Horizon website has told us seasons will return and the impact in-game will be felt in “unprecedented ways”.

The game features 11 biomes in total, all in which be affected by the change in seasons uniquely.

If you’re deep in the jungle during spring, expect heavy rainfall, but during the dry season, you’ll be able to access and explore areas you can’t reach any other time. No two seasons will ever be the same.

It looks like the seasonal weather will have more of a gameplay impact than could be done on Horizon 4.

What about the performance on Xbox Series X/S for Forza Horizon 5?

Since the reveal, Mike Brown and the rest Playground working on this posted more info on the website

Available in 4K 30 FPS on the Xbox Series X (1080p 30 FPS on Xbox Series S) with an optional 60 FPS performance mode, and ray tracing added to cars in Forzavista, you will be immersed in the open world of Horizon like never before.

The Horizon 5 gameplay demo showed this in action, which you can see in our previous article. It is packed with details on what to expect; And it’s safe to say we have a beautiful Horizon experience racing our way.

Are We Close To The Far Cry 6 Reveal?