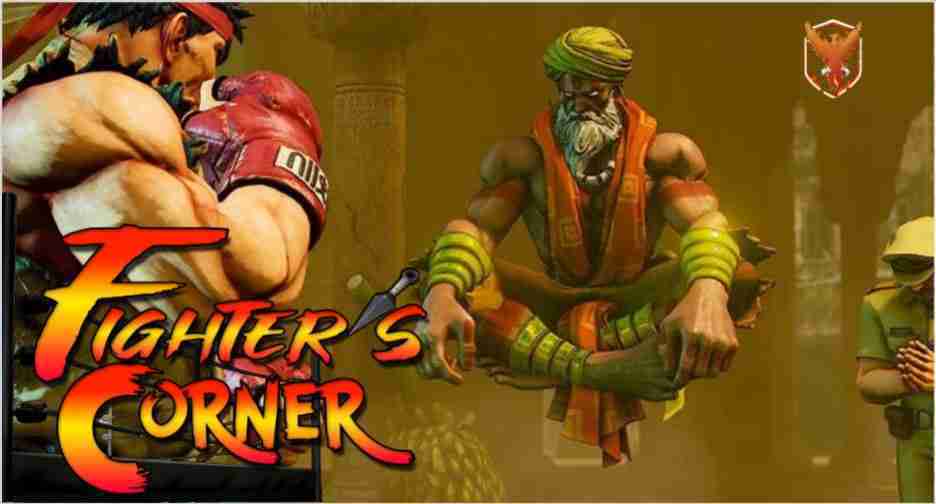 Welcome back fight fans to your weekly fighting game news from around the web.
This week we talk about Capcom Cup being cancelled , We get a peek at some of the offline modes for Guilty Gear Strive and Samurai Showdown comes to Xbox Series X with 120 FPS!
Get ready, Fight!

Round 1:  Capcom cup cancelled and the net code is still a mess

The Capcom Pro Tour conclusion was set to take place next month. While the last official stop on the tour typically takes place at the end of its tour year, this event was pushed into 2021 due to COVID-19. Capcom took to Twitter to deliver the bad news.

We can fully understand that due to Covid -19 this is the best decision for the safety of players and fans alike. The Capcom cup being canceled is realistic. What doesn’t sit well with the community is that if Capcom has canceled live play, then why won’t they roll back the net code?  Net code is the technology used to minimize lag or delay for online matches. Street Fighter V has been one of the worst examples of a bad design that won’t allow for legitimate consistency of frames and input lag. Check out this short clip below for some examples.

With a number of upcoming titles being released during this pandemic, I hope that net code is truly a focus for developers. Fighters rely on split-second decisions and a solid net code to back them up. This can make or break a game’s future state and if the FGC will support it if it doesn’t reciprocate.

Round 2:    Guilty Gear Strive has a full menu for the offline crowd

The jam-packed offline modes really help those who can’t take the plunge into the online arena just yet. With this much care, we can only hope the net code is as thoughtful as the offline.

Round 3:   Samurai Shodown slashes its way onto XBOX SERIES X

SNK announced that the footsie sword fighter is finally on XBOX Series X and Series S and running at 120 frames per second! The current version runs at 60 FPS but this upgrade is really allowing faithful fans to enjoy the game at such a speed and enhanced gameplay. From the press release:

Koch Media will publish the boxed version which is offering bonuses to enjoy: The Season Pass 1, which includes 4 characters in addition adds the brand new character, Cham Cham. The physical version will be available for purchase at participating online retailers and in stores. The physical and digital edition of SAMURAI SHODOWN on Xbox Series X|S will be $59.99”

I hope this jump to the latest gen can help this niche within a niche of a fighter. The series is criticized for being an unforgiving, slow, and meticulous trial. Tutorials and training are a must, once you understand the swordplay and how battles can turn in an instant it does gain its footing. Let’s rejoice as we get to enjoy an updated revamped version for the current-gen fight fans.

That ends this week’s bout keep fighting my friends. What are your thoughts on the Capcom Cup Cancelled amongst other things? Check out all the great articles on LV1Gaming and come back into the fighter’s corner for more fighting game news.

Follow me on Twitter @strayrelay for my thoughts on magic the gathering, obscure anime fighting games, and the occasional Spotify playlist.