Fanboys in Gaming – Who and Why are They 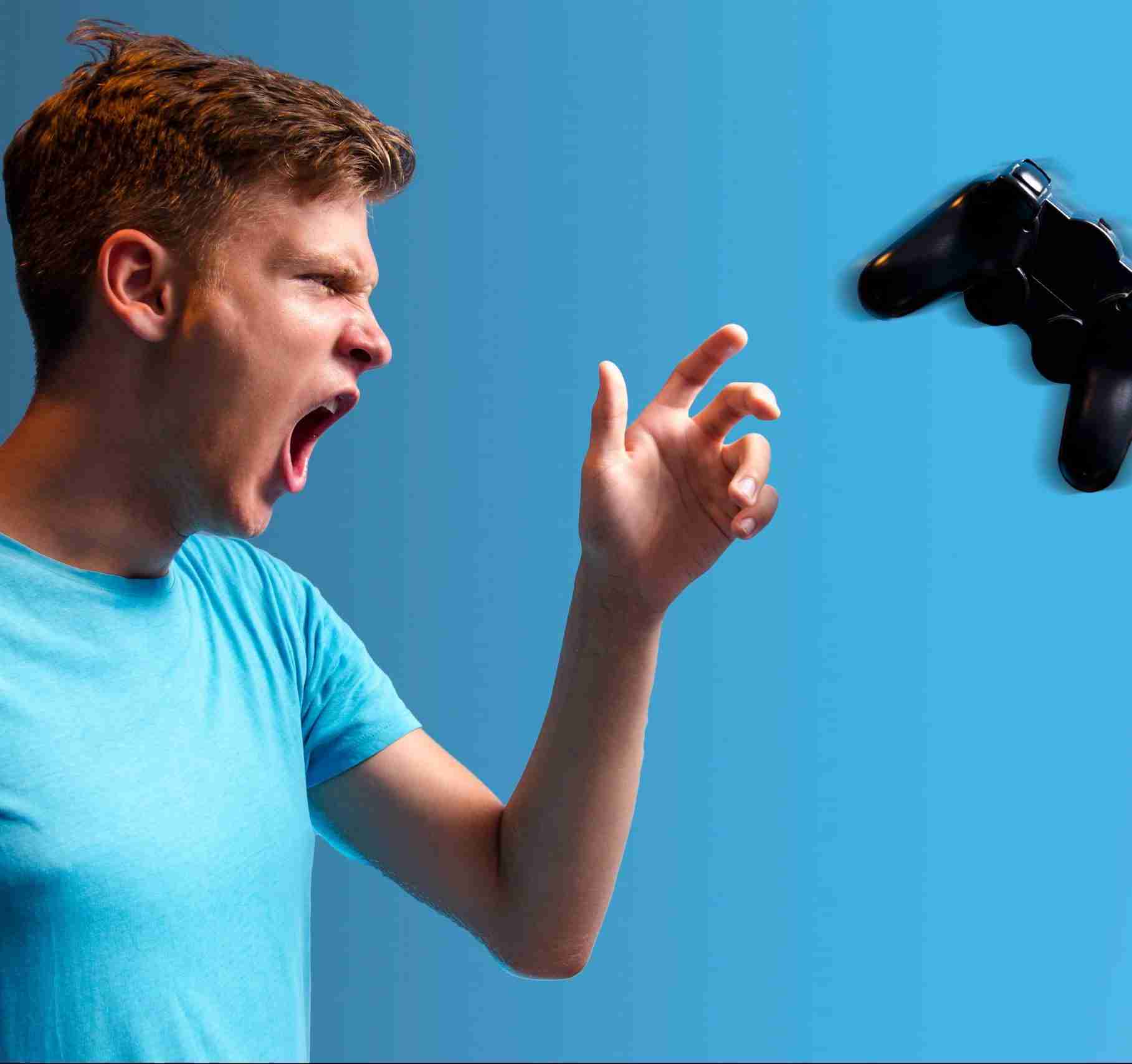 My thoughts about fanboys have been inspired by a tweet posted by John Linneman saying:

I’ve been thinking and self-reflecting. Fanboys and the vibes they bring with them have been around for as long as gaming has. While John’s theory could absolutely be accurate, or at least one of the accurate ones, I think there is more to it. Let’s just get this out of the way: age is not a factor. If you’ve been around long enough since the internet allowed any voice to be spread, you’ll know that to be a fanboy is like being a college student, it’s never too late.

One of the most influencing morphing strands that makes a fanboy, a fanboy is memories. The gamer’s best memories on a specific platform usually will lead the former to associate and sympathize with that platform the most. Nostalgia is a hell of a drug people say, as well as a powerful marketing gadget. This is probably the most relatable aspect that I can think of when it comes to myself. I am indeed biased and not ashamed of admitting it. My history with PlayStation goes a long way and it definitely has an impact on my perceptions when it comes to console preferences.

People’s wallet is definitely something to take in consideration, most gamers can only afford one system. The investment put into one of them definitely enhances a defense mechanism. Buyer’s remorse is a thing and fanboys, unconsciously, do their best to not feel it.  The best way to do it? Nitpick the competition, do not give credit where credit is due, never or rarely admit when your side is in the wrong and generally just act childish. Fanboys love to feel like their purchase was a good decision, and that strangers on the internet approve of it.

People by nature are tribalistic. By nature, they just need to feel part of a group or association. When that comes into play then automatically you’ll have what’s called othering. The console market is probably one of the easiest ones were to witness such behaviors. Sure people have preferences on such things as phones, cars, or sodas brands. However, the way people engage in the gaming community is on a completely different level and a quick look at social media interactions can prove it. Very often in quick exchanges on the web, I was told how picking a side in the “console war” is like cheering for a sports team. If you do not cheer for the same team I do, you are the other, and your opinions will most likely not be validated.

Deep inside these people know they are biased. Some admit and embrace it going all in, which is something I can actually respect. Some of the silly talk and confrontations can actually be fun. However, we all know things can escalate quickly. Many fanboys do not know they are fanboys, just like a “Karen” doesn’t know she is a “Karen”. Interactions with these individuals are usually toxic, repetitive, and tiresome. The console war in which fanboys engage is a cycle. Where this cycle spins is dictated by what corporations decide to do. This is why it’s so easy to spot a fanboy. Integrity is a valuable merit but a fanboy, due to the necessity to adjust to the corporation’s needs, can hardly have any.

No Internet, No Fanboys

Fanboys have always been around. Every since the competition was born between consoles. What fanboys were missing before the internet era was a medium through which they could have a voice. They were defending their brand and mocking competition during the forum era. Now Twitter and social media are the most exposing platforms, quickly followed by YouTube or anything with a comment section.

This is some interesting stuff worth dedicated case studies. The whole “console war” is its own micro-culture. Fanboys on the internet move in packs. They are very selective in both memories and in what they like and share. Entire personas are born, based, and fueled on what their fellowship appreciates the most. Negativity creates traction, so unprovoked attacks to the oppositions are common. Fanboys are really sensitive creatures, so the ones attacked (or feeling attacked) will probably answer back just as negatively. Passive aggression is a popular custom, it helps them to not appear triggered or offended, but also to sneak attack and get by under the radar. It really is a sight to behold.

Honestly, I don’t think being a fanboy is necessarily a bad thing, one may just be very passionate about something, just don’t be toxic people. It’s just games.