Eggs in Pokemon Go Are Just Loot Boxes In Disguise 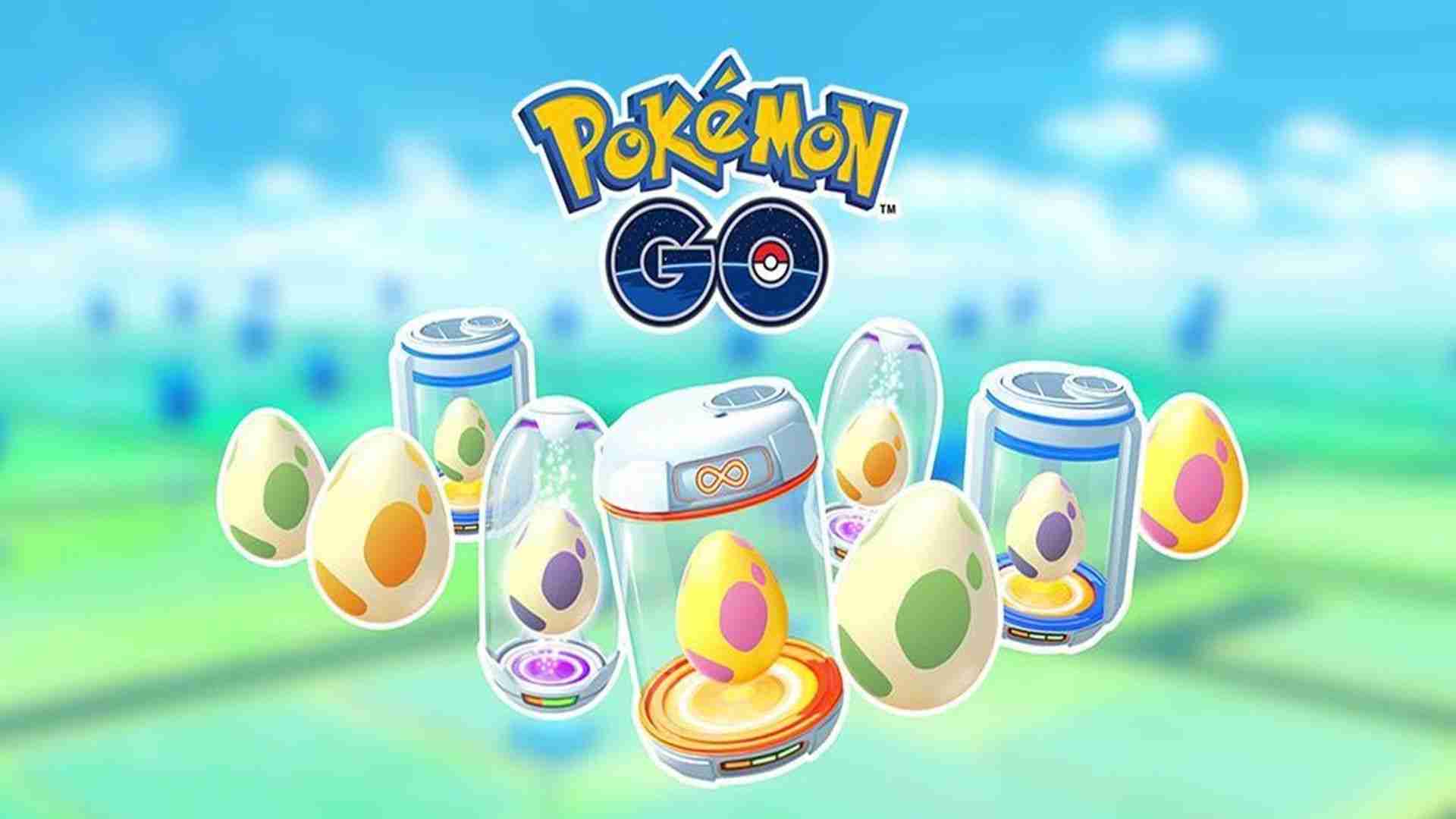 It doesn’t matter the game. It doesn’t matter the gamer. More and more game companies find a way to get as much money as they can. Once upon a time you could buy a complete game for $60. Now that same $60 is just part of a game. If you want the full experience you need to buy the DLC. Even with that, most gamers are okay as long as it has a lot more content. Also to the defense of some developers it seems of late that DLC for games has gotten better. There is however one thing that will never be ok and that is loot boxes. Sure you could argue that if someone decides to spend money and base the result on luck is their fault. I agree with this to an extent. There is a lot of luck involved in getting things you want when purchasing a loot box.

Many places around the world have placed sanctions on selling loot boxes in games. Some places have outright banned the practice. However, there is one mobile game that has seemed to have skated the criticism of having loot boxes. That game is Pokemon Go. Yes reader, this is Pokemon rant article. 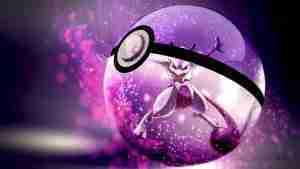 For those who never got hooked on the viral 2016 game, I will catch you up on what I consider a loot system. In Pokemon Go, if you are near a Pokegym or a Pokestop you can spin it and if you have an empty egg slot you have the opportunity to get an egg. You can also receive an egg in a gift from a friend. These eggs come in 4 forms. 2 km, 5 km, 7 km, and 10 km. Each level to these eggs will grant you a ‘better’ pokemon. Additionally if you are extremely lucky you can receive the ever so sought after shiny pokemon. The shiny pokemon rate is low so do not hold your breath when hatching. To be able to hatch the eggs you must walk them in an incubator. This is where the fun begins. 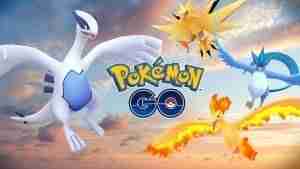 In Pokemon Go there are times where the game will give you the opportunity to get an incubator for free. These moments however are few and far in between. The way that most players receive these incubators are with a purchase. You can buy these individually to you can purchase them in a bundle. So when you lay all the cards on the table, you must buy incubators to hatch eggs with the hope you actually get something good and/or something you want. That in my opinion and many others is a loot box system. There have been many reports recently of players having 6 to 10 purple (10k) and only receiving the pokemon Feebas. Currently according to The Silphroad Feebas has a 22.2% chance of hatching. Compare that to Axew, a pokemon players actually want, which has a 0.5% chance to hatch. 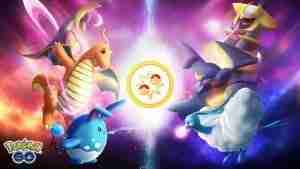 Again I understand the idea of ‘why would that just give you the good stuff easy”. That’s not my point, which is the multimillion mobile game is daily selling loot boxes without any criticism. I am in absolutely in no way calling for the game to shut down or for them to stop the incubator system. However, they should at least give the player better odds of receiving something good with the money they have spent.

Back To Bannerlord: StarCrossed Gamers Ep 28