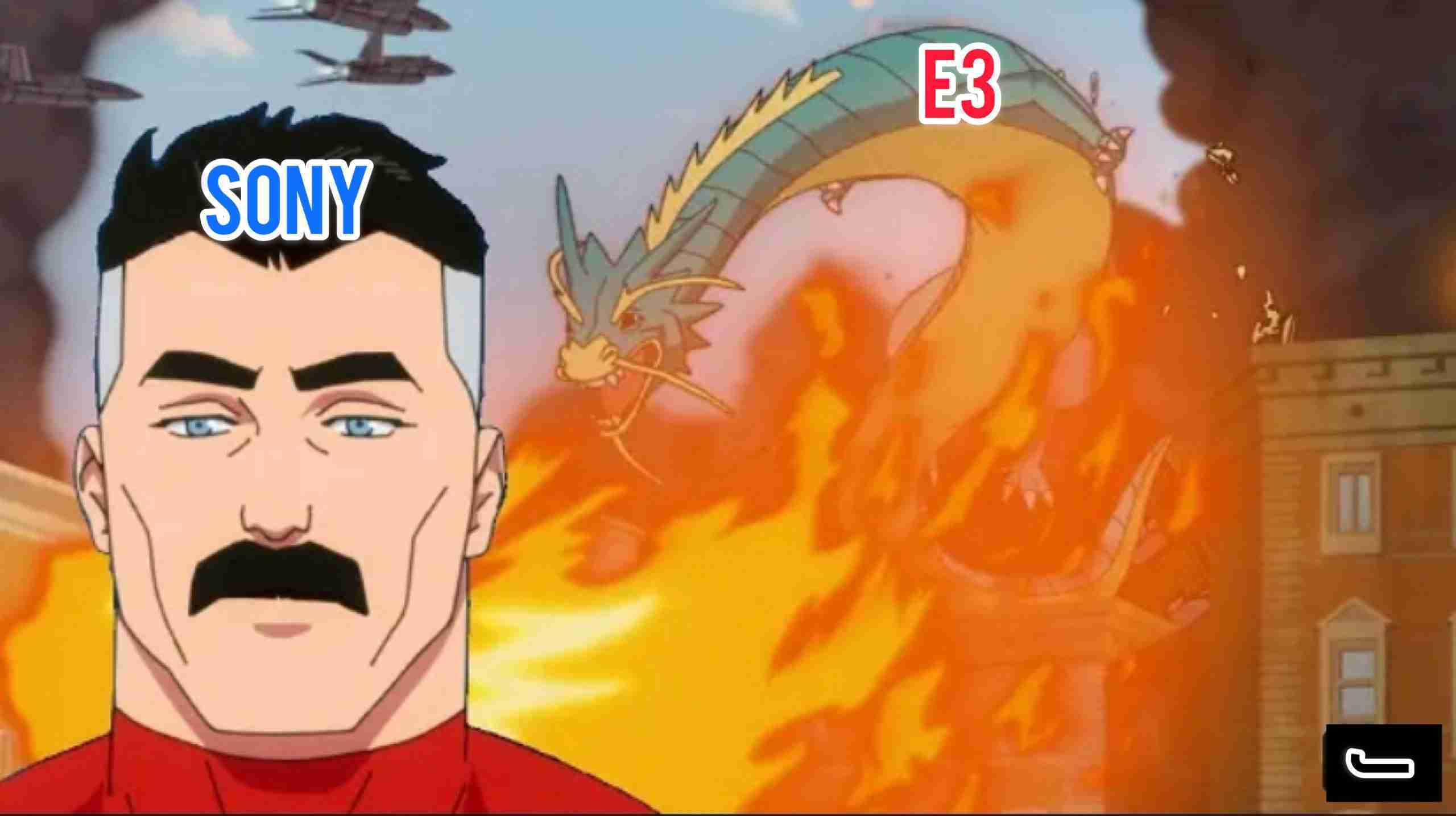 Electronic Entertainment Expo or E3 was one of the most exciting times to be a gamer. It was a joyous occasion where every gaming company would showcase what’s in store for the future. It was the most important show to attend, watch, and review. To some it’s just a video game showcase, to others such as myself; E3 is where the mission statement is presented or reinforced.

Game companies are meant to provide us with entertainment sure, but they are also meant to give us information on how our hard-earned money will benefit the gaming industry. Huge announcements like console reveals, virtual reality, portable gaming, esports, Augmented Reality, etc; All are fixated on growing and expanding our enjoyment and how we interact with the hobby.

So what happens when the company that leads the industry stops showing up?

In the past, Nintendo skipped E3 to promote the Wii U on their own schedule. At that time it was the worst situation Nintendo had been in because the Wii U wasn’t as appealing as the hit Wii. The circumstances of competing with higher-powered console announcements took away Nintendo’s lead on industry influence. The other gaming companies (Xbox and PlayStation) were recovering from their own console blunders.

PlayStation sold the PS3 at $600 (that reduced later) and Xbox suffered from the high Xbox 360 failure rate (the Red Ring of Death), it was anyone’s game but Nintendo’s. Sony took in their mistake with PlayStation 3 and chose the sweet spot to sell the PS4 and kept their mission statement clear-cut. Microsoft tried to incorporate DRM or a lock mechanism to their Xbox One, people didn’t like having to always check in on their console every day via the internet nor did they want to install the mandatory camera that came with the console. To some who played video games, Microsoft didn’t seem to care about gamers gaming on their new console. Evidently, the people crowned Playstation as the most beneficial to the gaming industry.

PlayStation became the definitive industry leader using their familiar games, innovation attempts, developer transparency, wide diversity in genres, epic presentations, and having a mission statement that promises high-quality games resonated with fans of E3. When PlayStation removed themselves from E3 the excitement was more than halved. The other gaming companies were not entertaining a similar mission statement and their presentations felt foreign and uninspired. The sole reason being is that their games were not as mind-blowing as they’ve come to expect from E3. The industry leader set the standard then left.

The feedback from past PlayStation-less E3’s helped fuel a new side of Nintendo and Xbox presentations. Nintendo stopped their looney presentations and Xbox stopped predicting what their console will do and started showing. Both gaming companies showcased their games back to back using gameplay and giving release dates. Nintendo chose to cater to its long-time fans and Xbox chose to lean into shock factor. This led to a favorable E3 2021 for both Xbox and Nintendo.

The powerful impact of E3 is slowly returning with the help of Xbox and Nintendo’s new direction. Though the weakest links of E3 2021 are the third-party events, the Big 3 could see a huge return going into 2022. Its up to Sony to announce their involvement and return E3 to the Epic we’ve grown to love. Time will tell.