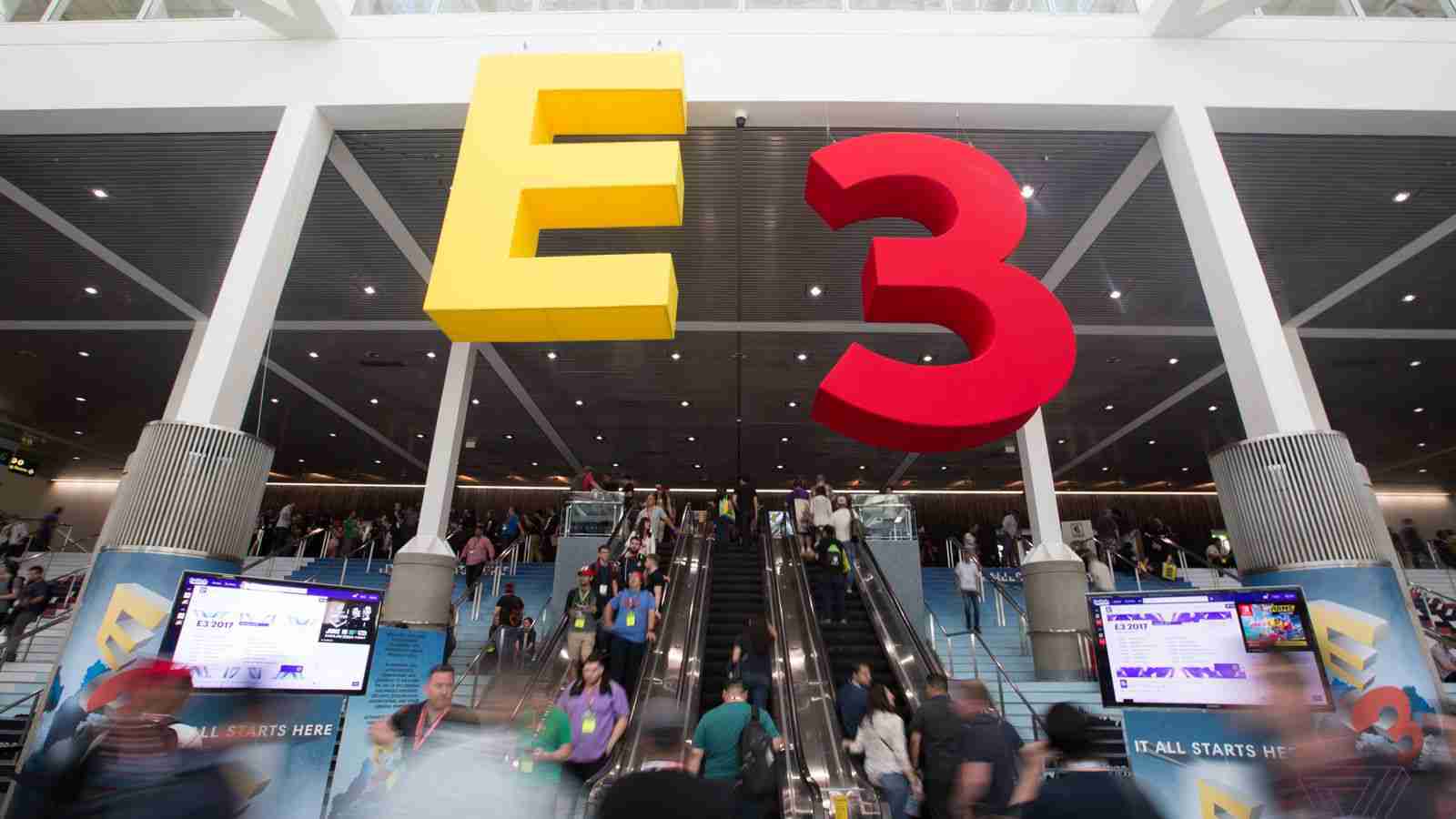 Given the context and state of affairs, we find ourselves in, the name change makes sense. Another detail shared, pertains to the date. We now know, E3 2021 will take place June 12th through June 15th as an all-digital event.

On top of this, we have a list of companies set to make an appearance. Most notable include, Capcom, Xbox, Ubisoft, Take-Two, Warner Bros. Games, Koch Media, and Konami. The latter company, seemingly the most interesting as their involvement in the past has been minimal at best.

Keeping up with past precedence, Sony, Square Enix, Activision Blizzard, EA, and Bandai Namco won’t appear at the event. Both Sony and Activision have removed themselves from the ESA and E3 for a number of years now. While companies like, Square Enix and EA have recently opted to splinter off and form their own showcases. Although, it’s entirely possible some of these companies might sign on late. However, it’s safe to assume we won’t see Sony, EA or Activision showing up in any capacity alongside the ESA.

For reference, Sony stepped away from E3 in 2019 and announced they wouldn’t return in 2020 as well. EA just recently began their EA Play showcases and Activision hasn’t had a presence since the early 2010s.

Recently, reports started to surface pertaining to E3’s intention of having on-demand demos. A feature included with the events, paid premium experience. However, according to VGC, those plans seem canceled. In speaking to VGC, a spokesperson said the following:

“This year, we are focused on delivering multiple days of amazing programming that showcases the video game industry. With a new online portal and supporting app that will include tons of features such as customizable profiles, on-demand content, gamification, real-time activity feeds, and more. We’ll build off of the success of 2021 and continue to look into new ways of showcasing the industry in 2022.”

The announcement did not go into further detail with what this reimagined show will entail exactly. However, since we only have a few months left, we can assume more details will come as we approach the June 12th date.

Will Nathan Drake Make His PC Debut Soon Via The Uncharted Collection?