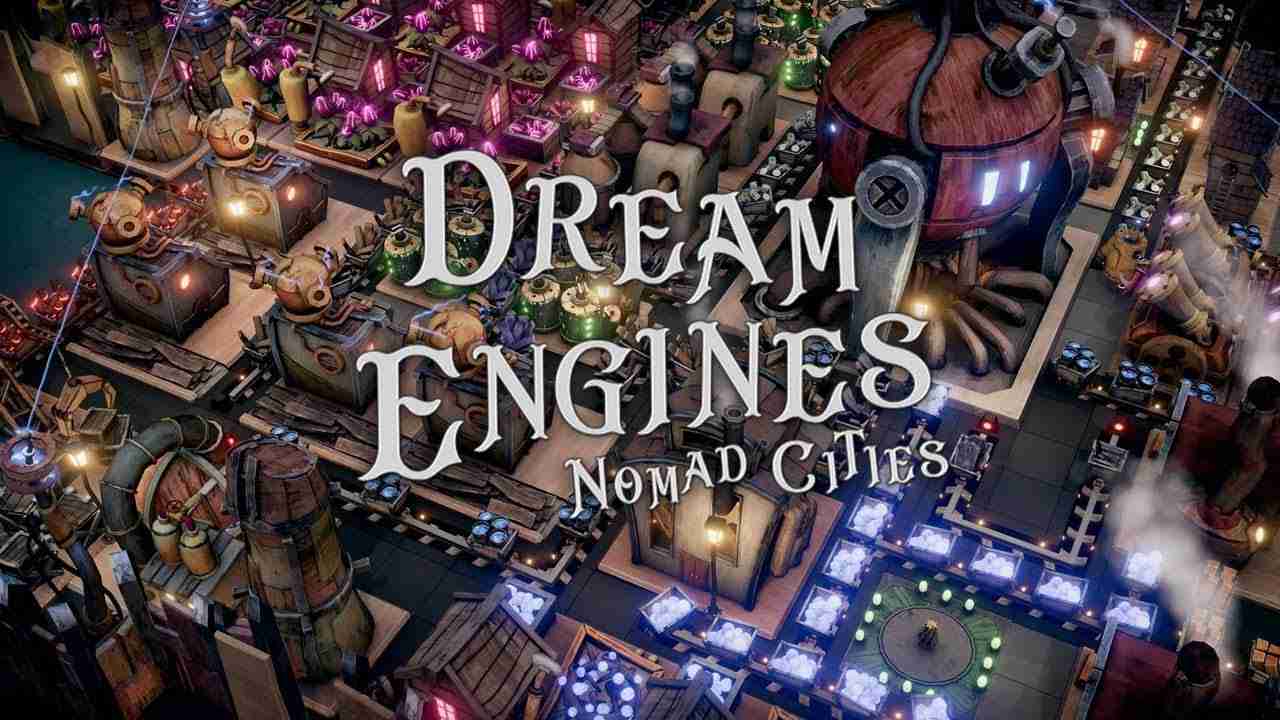 Suncrash, the developers of Dream Engines: Nomad Cities has released their first major update. The Ruins update, which is immediately available to all alpha players, contains ancient ruins to find and exploit, as well as new content & mechanics.

Some of the main changes: