Don’t Get Your Hopes up with next gen consoles. 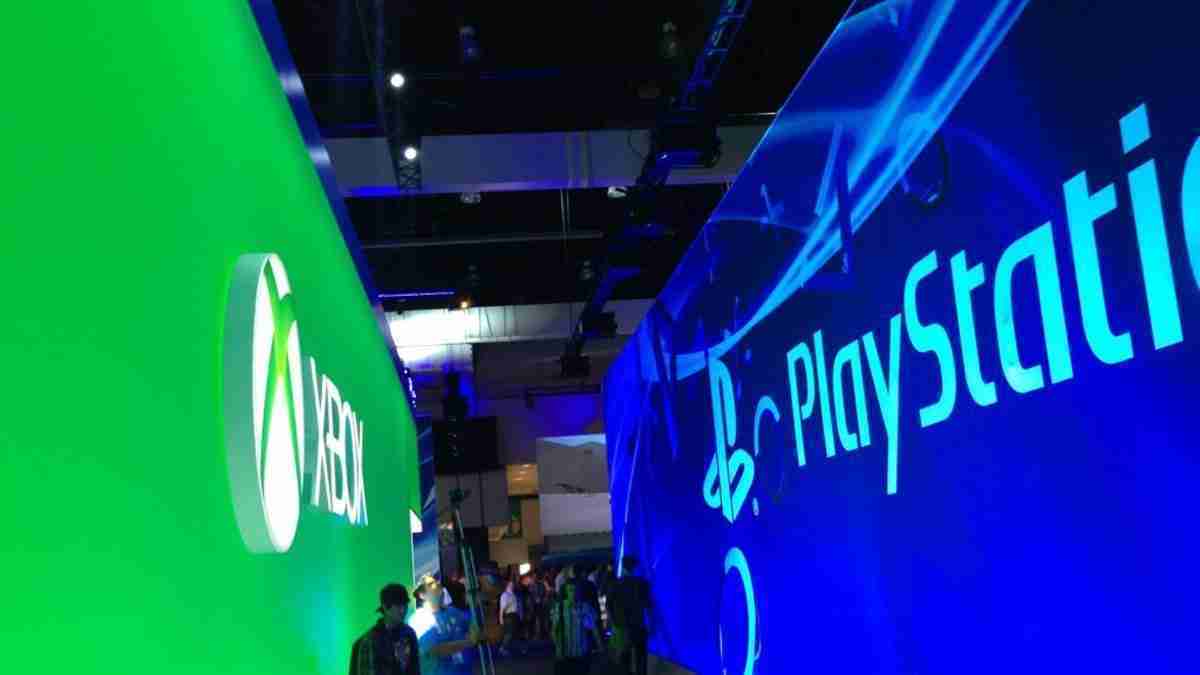 The arrival of next gen consoles is upon us this holiday and it always is an exciting time. New hardware, new games, new possibilities and so much more. But before we get too far into next-gen, don’t get your hopes up too much.

Sony and Microsoft have made lots of promises for their next-gen consoles, one of them being high refresh rate support. Let me give you a newsflash, it will never happen. Consoles are simply just mid-range PC’s that can’t be upgraded and that’s not a bad thing, But that is what they are. Consoles have always been behind in tech and frankly always will be. So when I heard them boasting about 120fps I couldn’t help but laugh, considering neither company can make 1080p 60fps standard in console gaming. 1080p 60fps is a bare minimum. A PC Built for 1080p 60 is considered low to mid-range in power and performance.

The promise is also pointless as it won’t be seen by most, most people have 60hz TVs, meaning they will only see 60fps at most. There is no point for Sony and Microsoft to really think about frames above 60, let alone 120. First-party games from both companies can barely play at 30fps stable due to the wrong priorities of resolution over frame-rate; However Microsoft did well with some of their games on the Xbox One X, but the amount was still minimal. Even Sony’s attempts with the PS4 Pro many were not able to get close to 60 frames a second let alone 4K resolution.

The effort, money and time could be better put towards 1080p 60fps optimization in these Next gen Consoles, something that would push the gaming industry forward. It would have big impacts as we still have 30fps standard on action games, a genre that needs 60fps to even be slightly enjoyable and have minimal issues. When you think about 60fps there are demnas Sony and Microsoft need to focus on latency and 60fps; Not marketing false hopes that will be used in a picture mode for the next Spider-man (and it still won’t fully work).

There are many promising and cool things about next-gen like how console players are finally getting SSD’s and I am so happy for my console brothers and sisters. But be aware and educated about promises as half of them won’t come real.