Is Halo Switching Engines? The Spawnies 2023, One For The Ages Horizon Forbidden West Multi-Player On The Way? Quantum Break Worth Playing Nearly A Decade Later? SpongeBob SquarePants: The Cosmic Shake Review
Earlier Friday, Sony answered a ton of answers concerning backwards compatibility. In a blog post, Sony has offered clarification on its plans for cross saves. Cross saves from PS4 to PS5 will fall entirely on the shoulders of the developer. The choice to have progression carry over between generations is their choice. Meaning that there’s no mandate that says developers must do this, Sony’s leaving it in the hands of the devs. 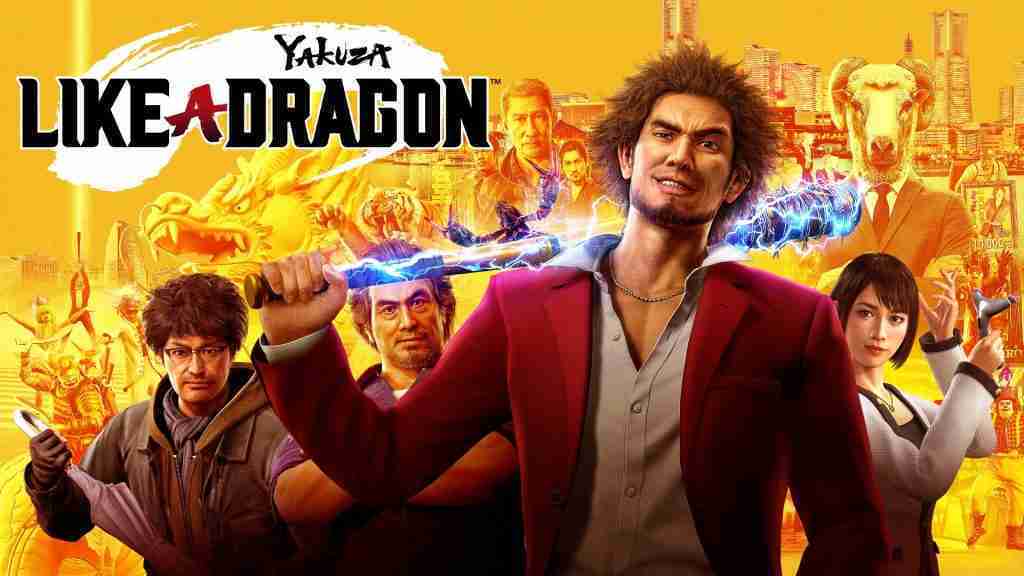 Quelling The PS5 Cross Save Concern

This comes as welcome news to fans. Game’s like Dirt 5 and Yakuza Like A Dragon are the most notable examples of this not being the case. These titles confirmed that they would support cross saves on other platforms but PS5 was seemingly absent. Now we know that these are just exceptions and not the norm. For the most part, the majority of titles should implement this. The ones that don’t, have made a conscious decision not to, it seems, for whatever reason. The blog states:

Please note that the ability to transfer game saves between a PS4 version and a PS5 version of the same game is a developer decision, and will vary title by title for cross-generational games.

The blog post goes on to answer several questions regarding the most pressing questions gamers still had. Like the number of backwards compatible games and which ones won’t support the feature. Thankfully that list isn’t too large as only 10 titles of the 4000+ won’t support backwards compatibility. For quite some time now, there’s been some concern as to why some games offer cross-save as opposed to the ones that don’t. However, Sony has finally answered most of these lingering questions with this blog post and it offers the clarity many were looking for. The PlayStation 5 releases on November 12th, 2020 in select regions and November 19th for the rest of the world.
What’s your Reaction?
+1
0
+1
0
+1
0
+1
0
+1
0
+1
0
+1
0
Facebook Twitter Email
👁️ 95