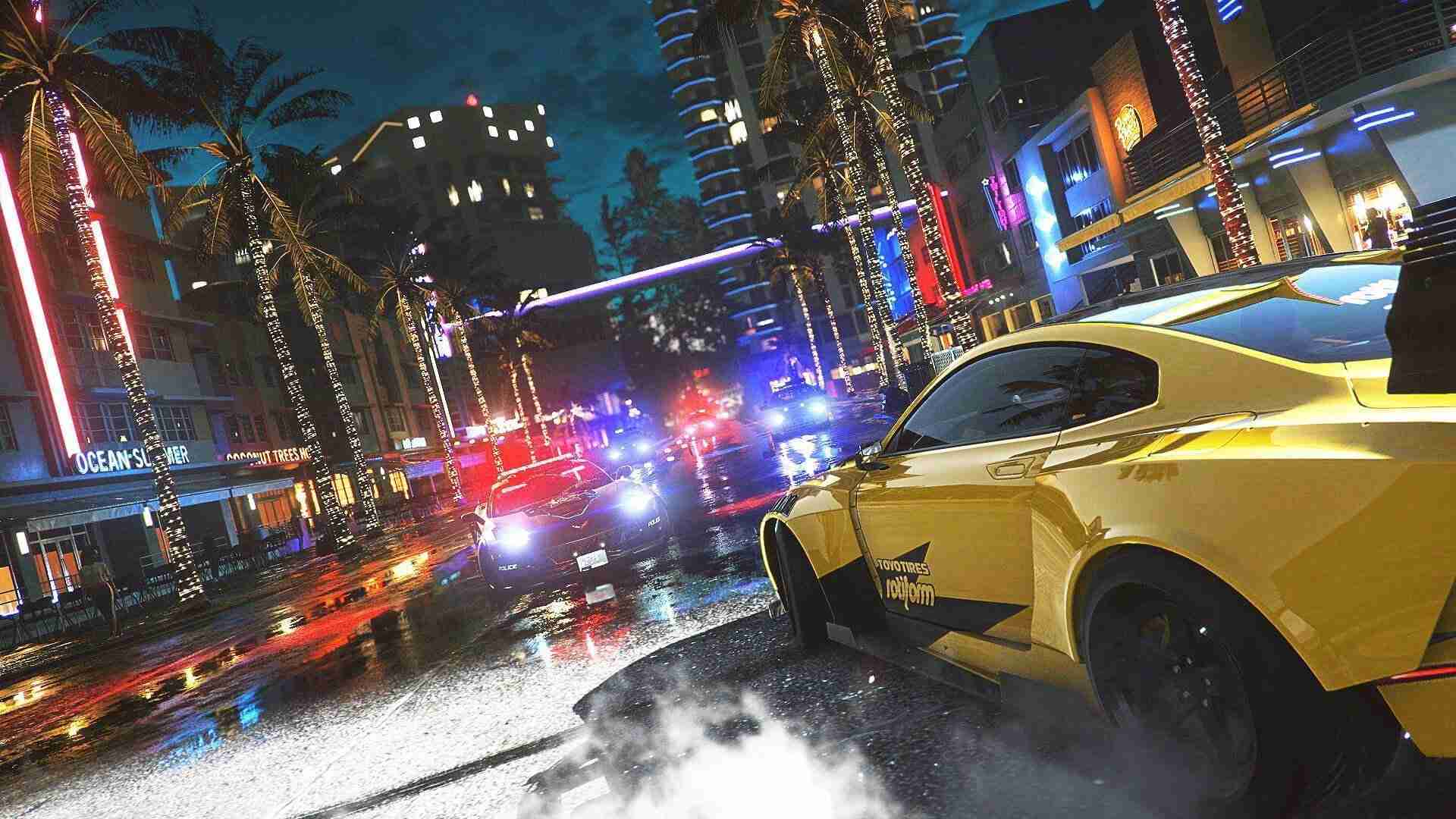 And just like that, a title in one of EA’s most loved franchises, Need for Speed, is also getting crossplay.

Criterion Games, long time developers for the Need for Speed franchise have updated us gamers on this fantastic news. Need for Speed has a very special place in my heart personally, being a game I would play with my cousins and friends often. I have very fond memories of Need for Speed Underground, with its fast-paced and exciting gameplay. Something about playing these games with friends and family, sharing the adrenaline rush, and celebrating victories just became infectious in my younger years. Even though I fell out of touch with the franchise, more recent installments such as Need for Speed Rivals definitely scratched that itch again.

Back to the matter at hand though. Crossplay will be making its debut in Heat on June 9th, 2020, and will bring together the community across all platforms. Seriously, we’re talking all PC digital distributors alongside PS4 and Xbox One. This news ties in nicely with the also recent announcement that Origin Access is coming to Steam too! This meshing of the communities is sure to be welcomed among fans of the franchise both new and old.

Matt Webster, General Manager of Criterion Games, had this to say about Criterion’s decision to add this feature in:

At Criterion, we’ve always believed that games are better with friends. We don’t want your platform of choice to be a barrier for that experience. So we’re thrilled to let you all know that on June 9, Need for Speed Heat will be the first EA title to offer cross-play, meaning that players – regardless of their platform – can jump into Palm City together as one, united community.

I don’t know about y’all, but that sounds good to me. I’m sure we’d all agree though, that giving the player’s freedom and flexibility in how they play their games is always going to be a good thing. It seems Criterion has got the right idea and a real handle on what the fans are wanting, too:

Since the launch of Need for Speed Heat and as players continue to tear it up in Palm City, we’re listening to what you love about this experience, and what you all believe could be even better. With these insights, we have a terrific foundation to create the most expressive, most socially connected, action-packed game yet for Need for Speed fans and beyond.

I know, we can all too easily write this off as PR Speak, and it may well be. However, it takes a lot of guts for a studio to come out and say we don’t care what platform you play on, you can play together. Let’s not be coy, taking away the impetus to buy a game again on a platform because your friends have it there sounds like it’ll hurt the bottom line for sure. Even if it does though, it’s sure to earn goodwill among gamers and in turn build a strong community foundation upon which future games in the franchise can and will flourish.

And finally, the update for June 9th, 2020, isn’t just for crossplay, it brings with it a host of QoL and stability fixes across the board ranging from Game Visual fixes to Events. The list is quite extensive, so hop on over to the Need for Speed Answers HQ, where a Community Manager David has shared the full patch notes.

What are y’all’s thoughts on crossplay? Are you eager to jump into Need for Speed Heat and excited to see what the future of the franchise holds? I’ll definitely be keeping a close nostalgic eye on what Criterion’s cooking up. Be sure to let us know what you think in the comments below!

Joy-Con drift leads to Nintendo being investigated in Europe